Jason Roy ruled out of England T20s due to injury 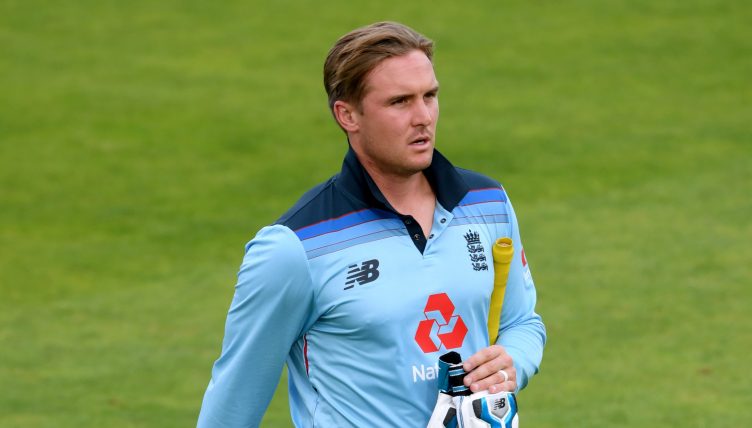 England have been dealt a blow on the eve of the first Twenty20 against Pakistan with the news opening batsman Jason Roy will miss the three-match series because of a left side strain.

The World Cup winner has been a top-order regular in England’s white-ball sides for a number of years, but his absence could create an opening for Yorkshire’s Dawid Malan or Somerset’s Tom Banton.

While Roy will miss matches at Emirates Old Trafford on Friday, Sunday and next Tuesday against Pakistan, the big-hitting batsman will remain in the bio-secure bubble with a view to returning in the limited-overs matches against Australia next month.

An England statement said: “England’s Jason Roy has been ruled out of the Vitality IT20s against Pakistan after sustaining a left side strain.

“The Surrey top-order batsman picked up the injury this week in the team’s preparation at Emirates Old Trafford and had a scan on Wednesday.

“He will remain with the England set-up and will commence his rehabilitation programme looking ahead to the Australia white-ball series, which starts next month at the Ageas Bowl.”