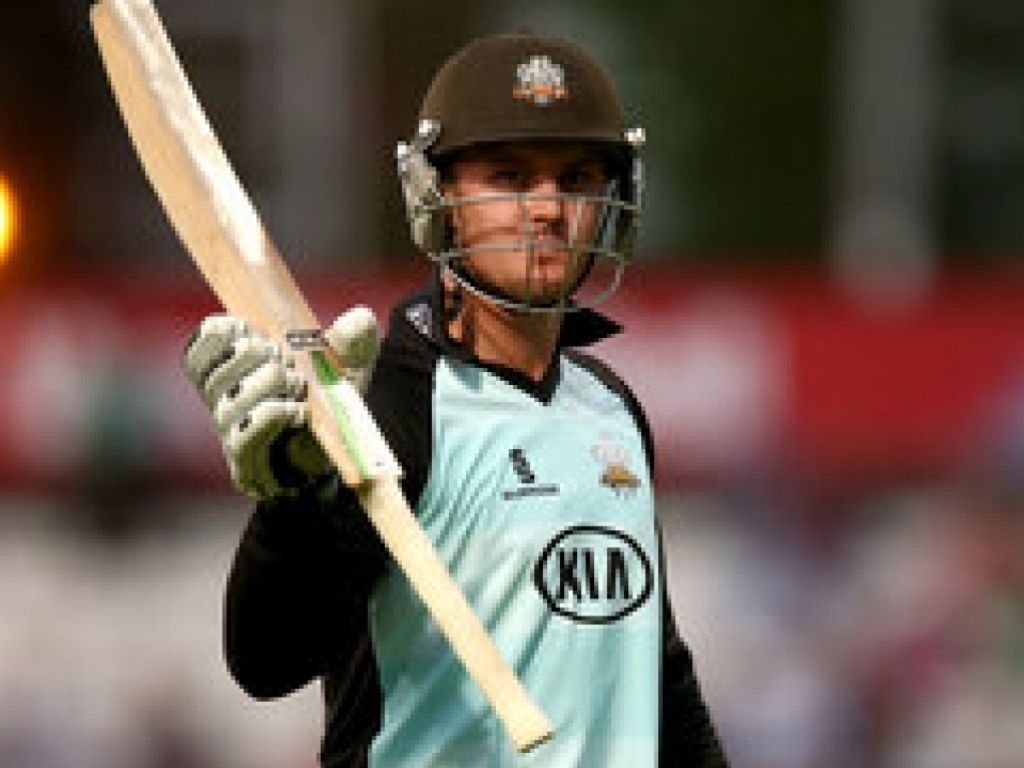 Surrey Batsman Jason Roy will has signed a short-term deal to play for the Sydney Thunder in the Australian T20 Big Bash League.

Roy, who was the top scorer in the T20 Blast competition in England, will play three games for the Thunder when new England skipper Eoin Morgan joins up with his national side for a triangular series involving India and Australia.

The right-handed batsman will play games against the Hobart Hurricanes on 9th January, the Adelaide Strikers on 12 January and the Melbourne Stars on 17 January, before linking up with the England Lions team in South Africa.

Roy said: "The Big Bash is a huge competition for an overseas player to be involved in. I'm looking forward to getting over there and playing in front of the big crowds with an amazing squad. Hopefully I can get my name out there and show people what I'm about and help win some games for the Thunder.

"Growing up in South Africa, I watched Jacques Kallis play a lot. To be able to play alongside him is going to be an amazing experience and I'm looking forward to picking his brain along the way.

Sydney Thunder General Manager, Nick Cummins said: "Jason is one of the most exciting young T20 batsmen in the world and he'll add some significant firepower to our batting lineup."