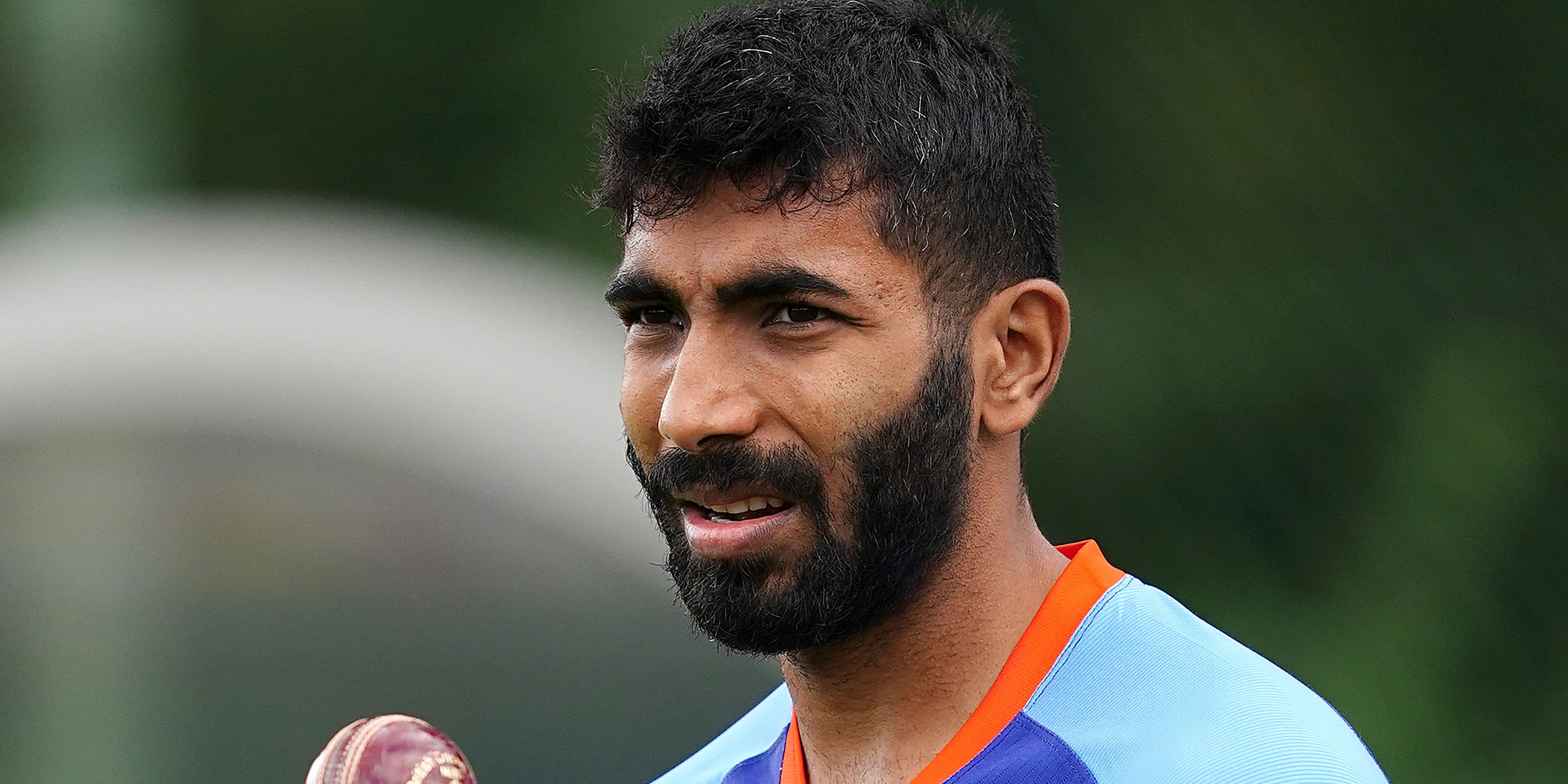 Jasprit Bumrah has lost his race to be fit for India’s Twenty20 World Cup squad and been withdrawn from the tournament due to back problems.

Bumrah is one of the leading seam bowlers in world cricket and his absence is a major setback to the Indian cause in this month’s tournament.

It is far from unexpected news, with the 28-year-old having been sent for specialist consultations in Bengaluru following his withdrawal from the ongoing series against South Africa, but it is a decision the Indian camp was hoping to avoid.

Bumrah’s place could go to Mohammad Shami, who was named as a reserve to the 15-man squad alongside fellow seamer Deepak Chahar, but Mohammad Siraj is also likely to come into the conversation after being called up as cover for the last two games against the Proteas.

A statement from the Board of Control for Cricket in India, read: “The BCCI medical team has ruled out Team India fast bowler Jasprit Bumrah from the ICC Men’s T20 World Cup squad. The decision was taken following a detailed assessment and in consultation with the specialists.

“Bumrah, was initially ruled out from the ongoing three-match T20I series against South Africa due to a back injury. The BCCI will be naming a replacement for Jasprit Bumrah in the squad for the marquee tournament soon.”