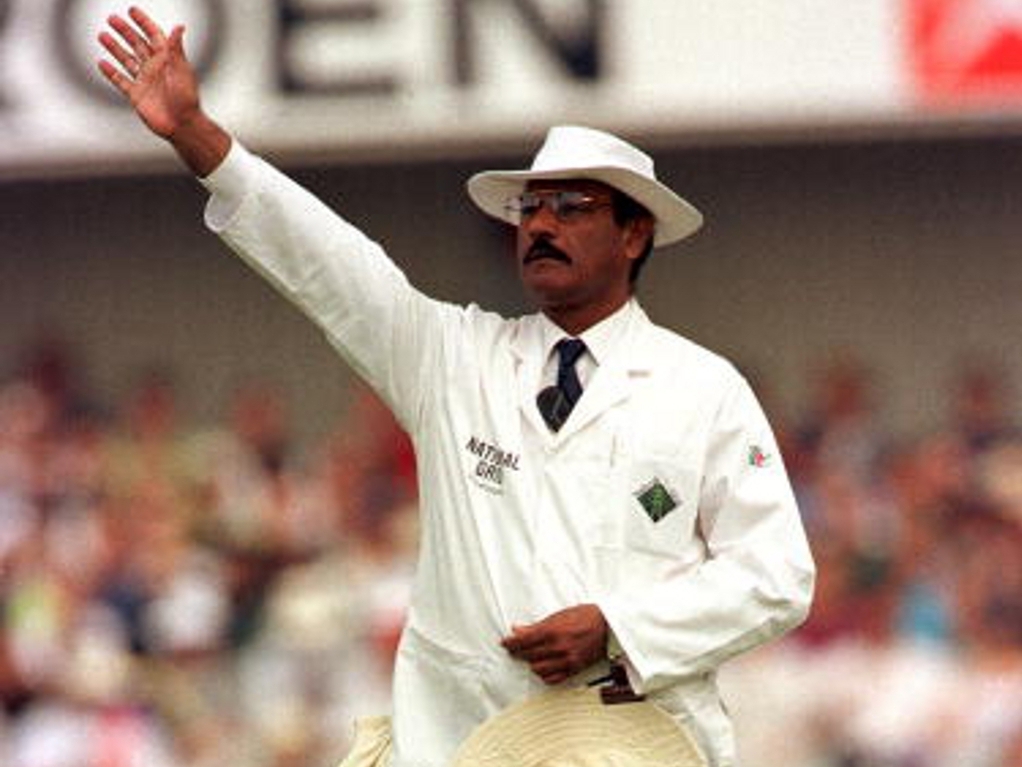 Former Pakistan spinner and international umpire, Javed Akhtar, died in Rawalpindi on Friday at the age of 75.

Akhtar, an offspinner, made his Pakistan debut as a 21-year old against England at Headingley in 1962. He failed to take a wicket as Pakistan lost by an innings and 117 runs.

This would prove to the only Test he played in a first class career that spanned 18 years.

Akhtar officiated in 18 Tests and 40 ODIs during an umpiring career that stretched from 1976 until 1999.