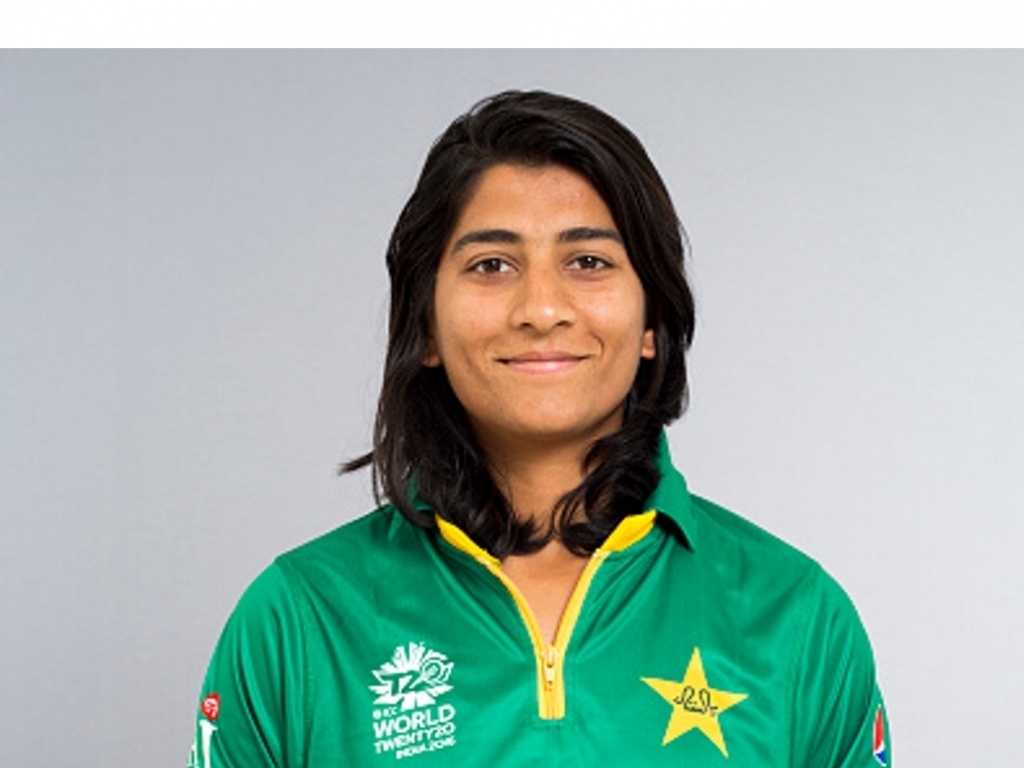 In a major blow to Pakistan Women Bismah Maroof has been ruled out for the remainder of the ICC Women’s World Cup.

The International Cricket Council approved Iram Javed as her replacement.

Maroof injured her right hand diving while fielding against England Women in Leicester on June 27, and immediately left the field.

She was later seen wearing a sling and sitting in the dressing room. Maroof, who leads Pakistan in Twenty20 Internationals, is their premier batsman, and Asmavia Iqbal had said after the 107-run loss that her presence was missed.

Maroof scored 10 in the first match against South Africa Women, but her 1 for 7 in two overs was instrumental in Pakistan pulling things back on the field during its defence of 206.

They eventually lost by three wickets with six balls to spare after Kaniat Imtiaz was hit for three fours in the 49th over. Sana Mir, Pakistan’s captain, had said that Maroof’s offspin was an option she had at her disposal, but did not go to her because she was a part-timer.

Javed has played seven One-Day Internationals and 19 Twenty20 Internationals for 138 runs and four wickets, but she has not represented Pakistan since the Asia Cup T20 final in December last year, which they lost by 17 runs.