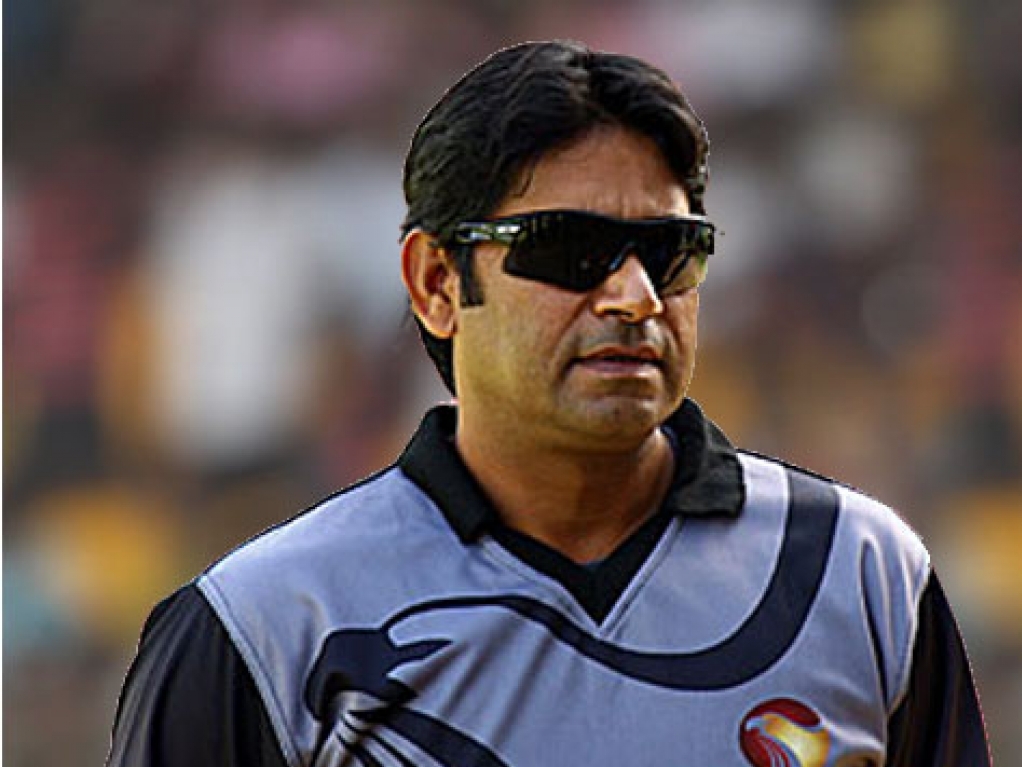 Former UAE coach Aaqib Javed has turned down an offer from the Bangladesh Cricket Board to become the national team's bowling coach.

BCB president Nazmul Hassan had confirmed that Bangladesh were in talks with the former Pakistan paceman to take over the role, vacated by Heath Streak at the end of May.

BCB CEO Nizamuddin Chowdhury commented on Javed's decision: "After we contacted him, Javed considered our proposal but [declined] because it would be very difficult to handle two important positions at the same time,"

"As we were doing before, we are looking for other options in this position."

Javed has recently been appointed director of cricket for Pakistan Super League team, Lahore Qalandars, stepping down from his position with the UAE in order to take up the role.

The former opening bowler told ESPN Cricinfo: "I have recently joined Lahore Qalandars and started working from last Friday only, so it's not possible for me to take any other job,"

"But I may be open for a short-term coaching consultant job after the second edition of PSL, not as full-time [coach]. Right now I am in a long-term relationship with the Qalanders and I am committed to them, and it's not really reasonable for me to take up role with Bangladesh."

The BCB had previously stated that they had shortlisted a number of candidates for the position including Champaka Ramanayaka, Chaminda Vaas and Venkatesh Prasad.