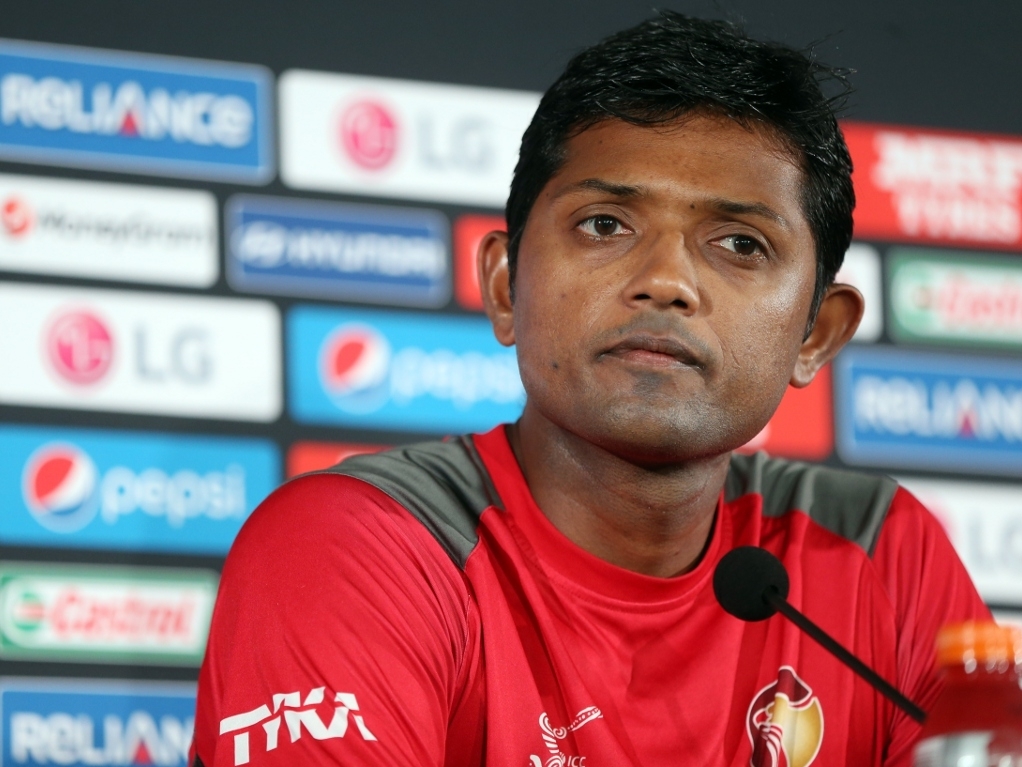 The UAE face Pakistan, countrymen for many of them, in Napier on Wednesday and must contend with paceman Mohammad Irfan, but all-rounder Amjad Javed says they're not worried about the giant bowler.

Irfan, at 7-foot, is a threat to any batsman and is in good form, but Javed was defiant on Tuesday, saying many of the UAE players had faced Irfan in Dubai club games, and he was hardly Dale Steyn.

Javed said: "Irfan played in Dubai seven years back. If you have faced a bowler in a domestic match in Dubai before, then it's okay. If you have not faced anyone, like Dale Steyn, that's a different matter.

The UAE have not won a game at the World Cup yet, but Pakistan haven't been very impressive either, and Javed feels his side could actually produce an upset, and learned a lot from their earlier defeats.

He added: "If you saw our first two games we almost upset Ireland and Zimbabwe, we are here to upset some good teams and we will try to do that again.

"Every loss makes you learn and after every game we learn some things so we go back and plan and hope that our batting doesn't collapse against Pakistan, like it did against India."

Many of the UAE players are of Pakistani origin, either born in Pakistan or in the UAE to Pakistani parents, but Javed insists they are representing the Gulf completely, and will not hold back for sentimental reasons.

The all-rounder concluded: "I think we are representing UAE. It doesn't matter if we are Pakistani and playing against Pakistan, we will give hundred percent."