Home News Jayaratne likely to stay in charge of SL

Jayaratne likely to stay in charge of SL 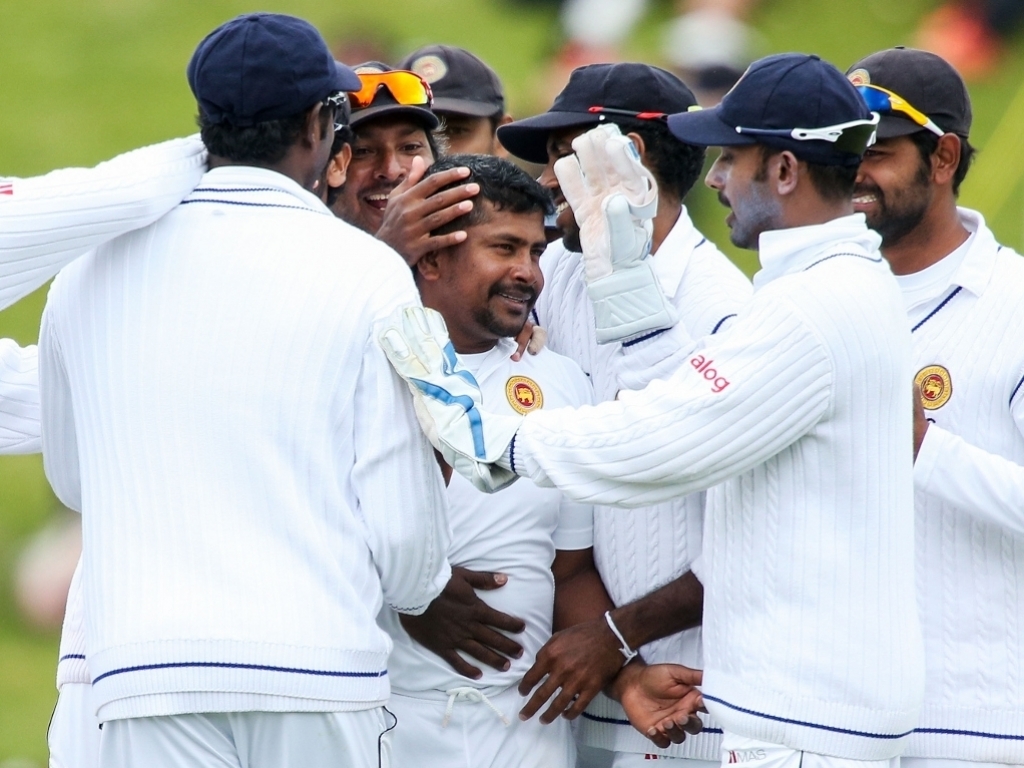 Sri Lanka's interim cricket officials confirmed that it is unlikely that they will appoint a new coach until the new Board is elected, which will only happen early next year.

Jerome Jayaratne has been in temporary charge of the national side since Marvan Atapattu resigned in September, and has guided the Asian side to aTest series win over West Indies.

It is now likely that Jayaratne will stay in charge of the team for the tour of New Zealand, which starts in December and ends in January.

Interim committee vice-chairman Kushil Gunasekara said: "I doubt very much that the interim committee will make any decision on the head coach. Now that Jerome has done pretty well, I don't think we would want to make the call.

"No coach wants to sign a contract with the interim committee, just before the board changes, as well. I think when we leave by the end of this year, the new board will likely take the decision."

Sri Lanka's next fixtures are an ODI and T20 series at home to West Indies.