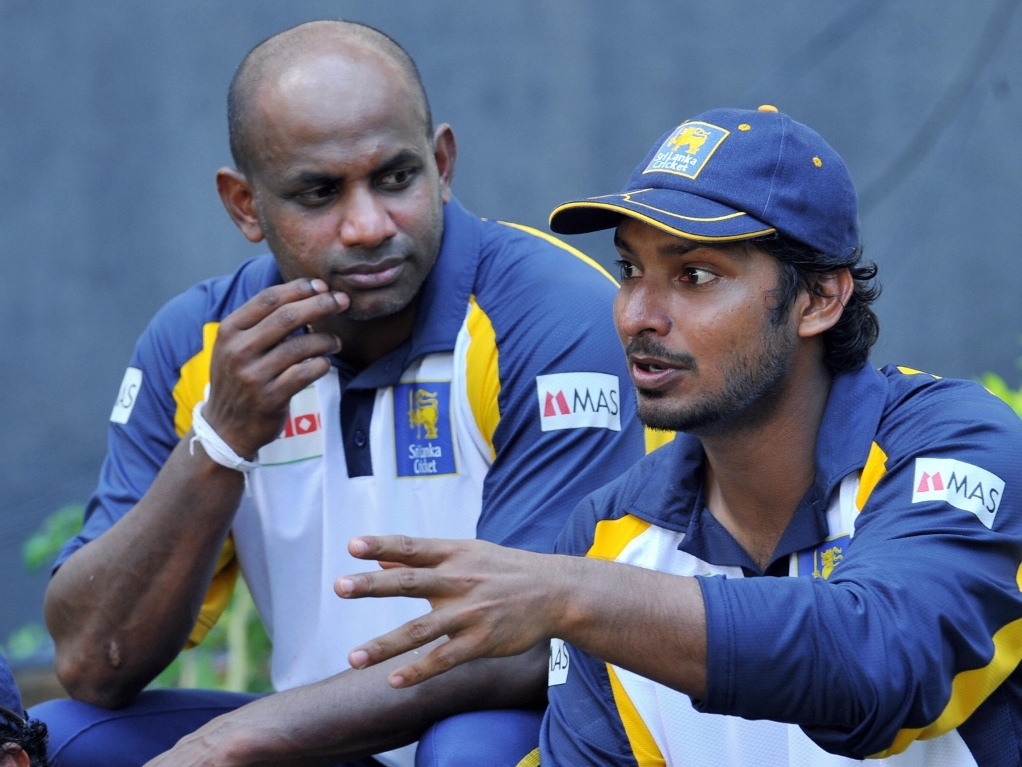 The 37 year-old Sangakkara, who will be retiring from ODI cricket at the end of the global tournament, has cracked 105 not out against Bangladesh, 117 not out against England, 104 against Australia and 124 against Scotland to cement his place in history as the first man to score four hundreds in successive games.

Sangakkara has also announced that he would call time on his Test career in August and Jayasuriya says he would love for the left-handed number three batsman to rethink his decision.

Jayasuriya said: "Unbelievable. It's one of the rarest things you can see, him playing four (hundreds) in a row. I'm lucky to be here to watch all four innings.

"He's (still) playing Test cricket but definitely I would love him to continue for a few years. It's all in his hands. Since he came into the side in 2000 he has been working really hard, his keeping, his batting and he wants to improve his game every day.

"That's what he's doing even when he's playing his last one-day series. He's mentally a very strong guy and he wants to do well all the time."