Home News Jayasuriya: There are areas to be improved

Jayasuriya: There are areas to be improved 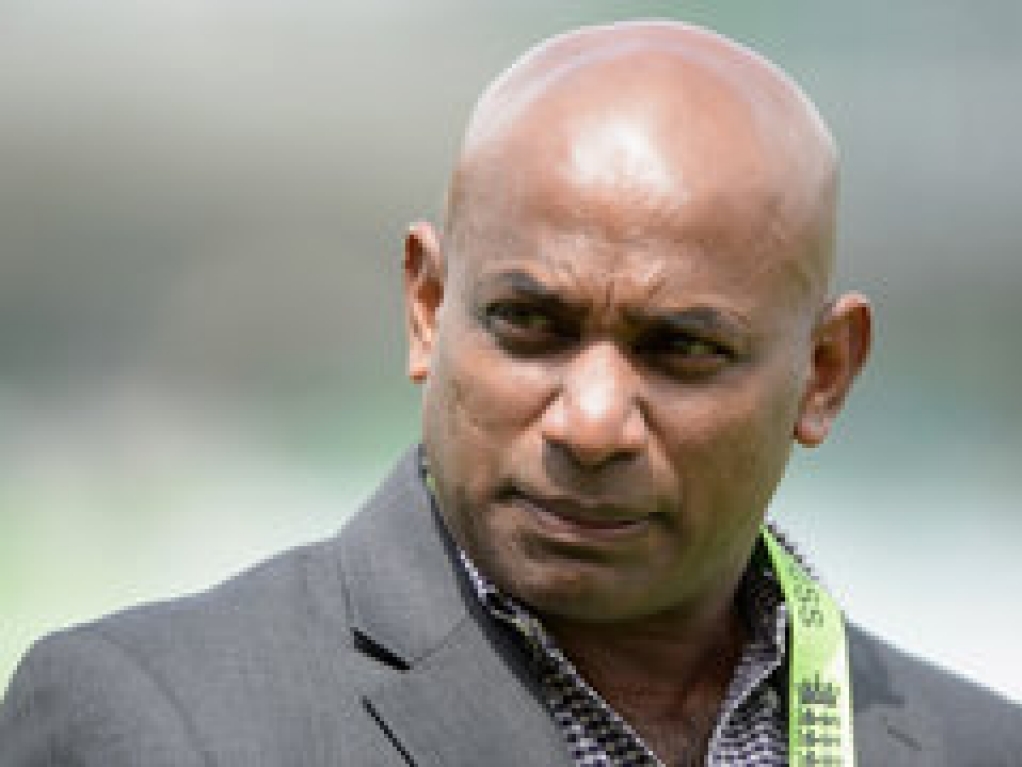 Sri Lanka chief selector Sanath Jayasriya has admitted that the team's preparation for the upcoming World Cup is not ideal but is confident that they could turn things around before the showpiece event gets underway in mid-February in New Zealand and Australia.

Sri Lanka on Sunday suffered a 120 run to defeat to New Zealand in the sixth ODI out of seven matches to concede the series to the hosts four-one with one match to play.

Former opening batsman Jayasuriya said the one consolation that they could take from the tour so far is that at least they are getting use to conditions before the World Cup starts. Sri Lanka also lost the two-match Test series two-nil

Jayasuriya said: "There are areas to be improved and in the next few weeks I hope we can sort them out. There are aspects to improve every day.

"The only good thing is that we are playing in New Zealand and against the same opposition we will meet in our opening match of the World Cup.

"It's a good advantage for us to play here in these conditions which are tough. We have almost two months here playing Tests and ODIs to settle down and to play against the same country is a big advantage."

Of particular concern to the visitors would have been the middle-order batting and their bowling, who has leaked too many runs in the series.

Jayasuriya feels the result of the ODI series is not that important as long as the team is showing signs of improvement gearing up towards the World Cup.

"I am not too worried about the result of the ODI series against New Zealand but (we have to) put things that need to be put right like the bowlers and the lower middle-order.

"The next two-three weeks are crucial to work on our specific areas before the World Cup. I hope that when the World Cup starts everything will be in place."