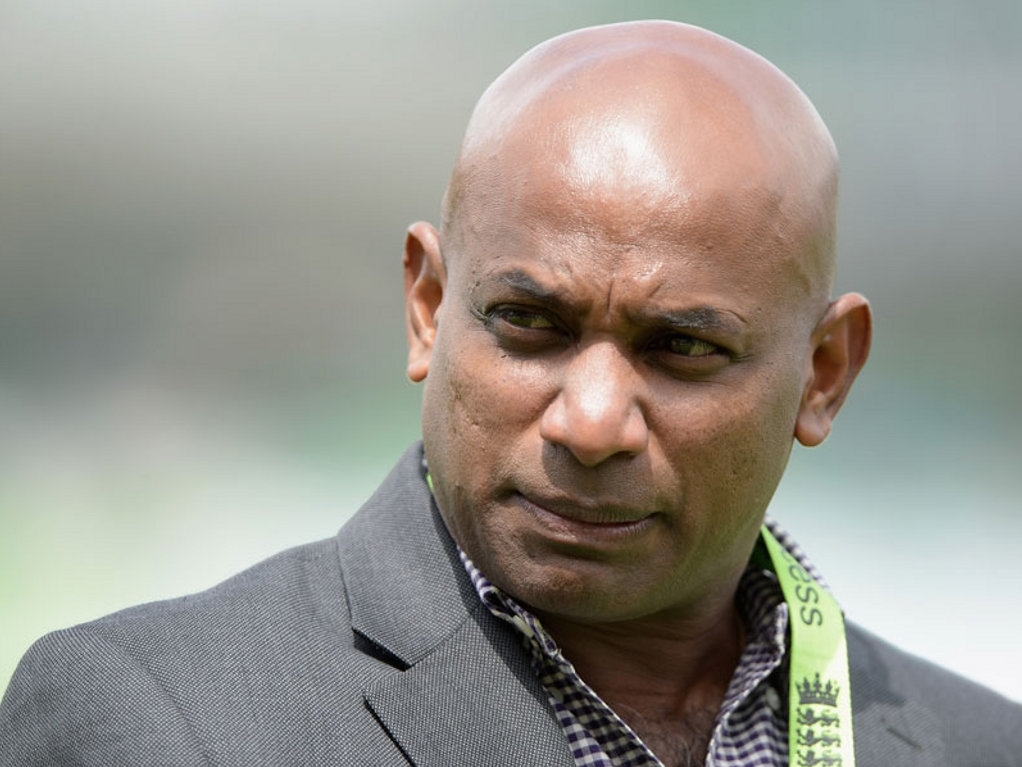 Legendary batsman Sanath Jayasuriya will again be appointed as Sri Lanka's chief selector with the board waiting on the sports minister's approval before confirming the decision.

The 46-year-old Jayasuriya stepped down from the role almost exactly one year ago but will now take over from Aravinda de Silva, who was the temporary chief selector for the last two months.

SLC president Thilanga Sumathipala told Divaina: "I'm wanting to take Sri Lankan cricket to a new path, we have put some changes in place. As such, we are expecting to appoint Sanath Jayasuriya as the new chairman of selectors."

Romesh Kaluwitharana, who was Jaysuriya's opening partner when Sri Lanka won the World Cup in 1996, and former offspinner  Ranjith Madurasingha are also expected to be part of the new selection committee.

Jayasuriya previously held the position from January 2013 to March 2015 and in that time Sri Lanka won a World T20 and a Test series in England for the first time.

Kumar Sangakkara and Lalith Kaluperuma are selectors on the current panel and it will be interesting to see if they will retained by the board.