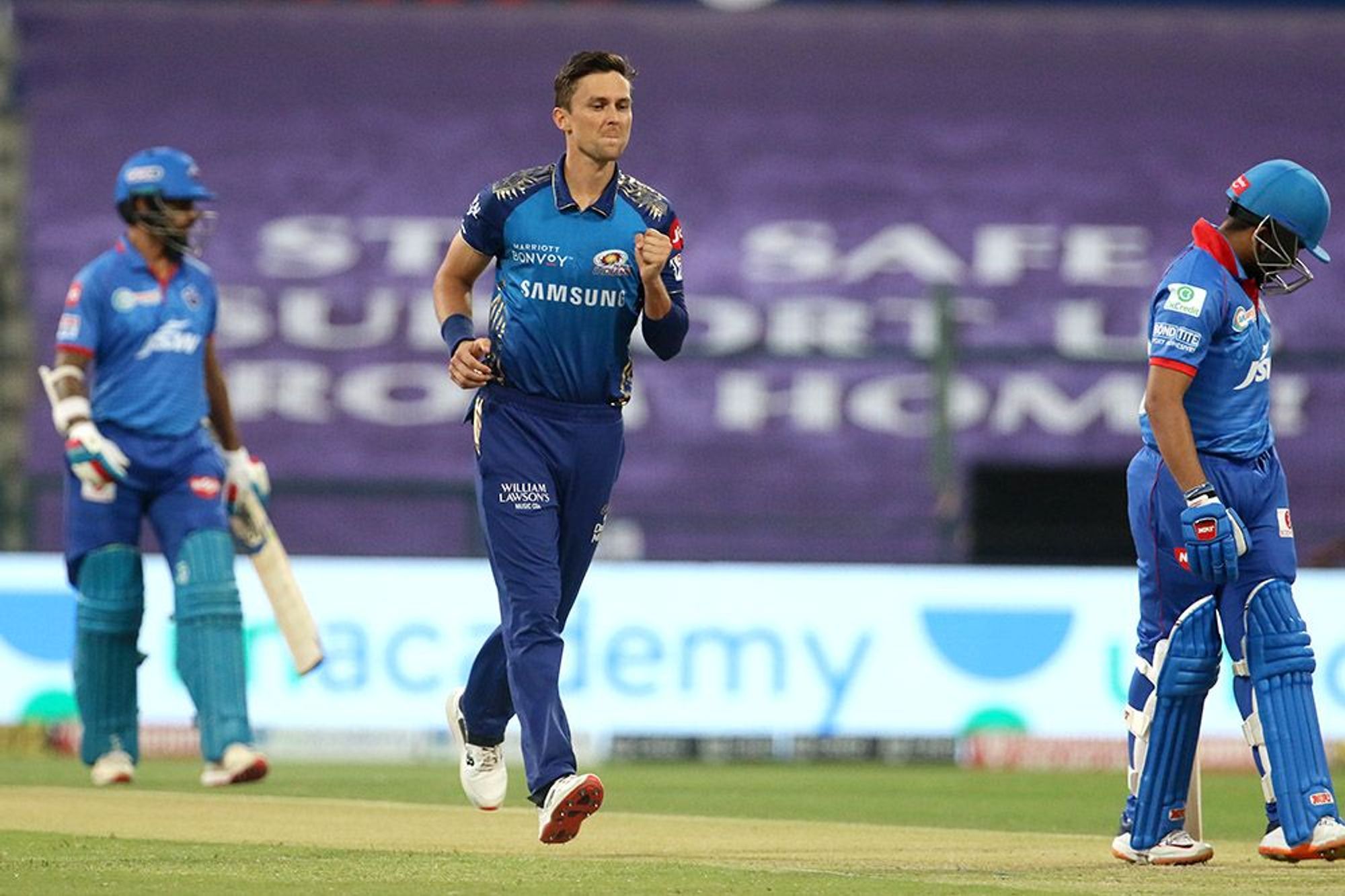 Mumbai Indians coach Mahela Jayawardene believes that even as the pitches in use during the Indian Premier League slow down quality fast bowlers will continue to make an impact.

Several fast bowlers, including Mumbai Indians own Jasprit Bumrah, James Pattinson and Trent Boult have left a big impression despite the already slow nature of the surfaces used.

Jayawardene expects those quicks to continue to play a role and says they will receive the backing of team management so long as they continue to turn matches.

“We need to see how it (the conditions) will evolve,” Jayawardene said.

“Last year as well we made that adjustment at the back-end of the tournament when we played in certain pitches (in Delhi and Chennai) that were suited for spinners.

“I cannot say that right now because still, the fast bowlers have a bigger role to play in this competition, whether it’s in the powerplay, middle overs or back-end.

“As long as they (fast bowlers) are making contributions, they are penetrating the oppositions’ batting line-up, it doesn’t matter what kind of surfaces we play on because the quality of the fast bowling that we have is always going to create opportunities.

“If the conditions suits, then yes, we will look into that but right now we’re happy with the combination that we have.”

While Boult and Bumrah were expected to make a splash as top international bowlers, Pattinson has surprised many after being brought in to replace IPL standard-bearer Lasith Malinga at the franchise.

The Australian’s selection was endorsed by franchise skipper Rohit Sharma.

“I have to be honest, there were quite a few names that we discussed [to replace Malinga] but Rohit was the one who put his hand up and said Patto will be someone who will definitely add value to the attack,” Jayawardene said.

“What he brings is pace, accuracy, bowls the hard ball and has that wicket-taking ability which we always look at. I know he was replacing Mali who is a death overs specialist but the requirement for us was always going to be tough to replace a like-to-like match for Lasith.

“How to compensate that is by try and get someone who is going to create opportunities up front and in the middle by picking up wickets. So that’s where Jimmy’s name came up. So that was the path we took, and he hasn’t let us down from the day he arrived – the way he trained, the way he understood the role we wanted him to do in the team and he adapted really, really well. He has formed a very good partnership with Boulty and Boom, and these few guys have been really, really good. So far it’s been brilliant.”