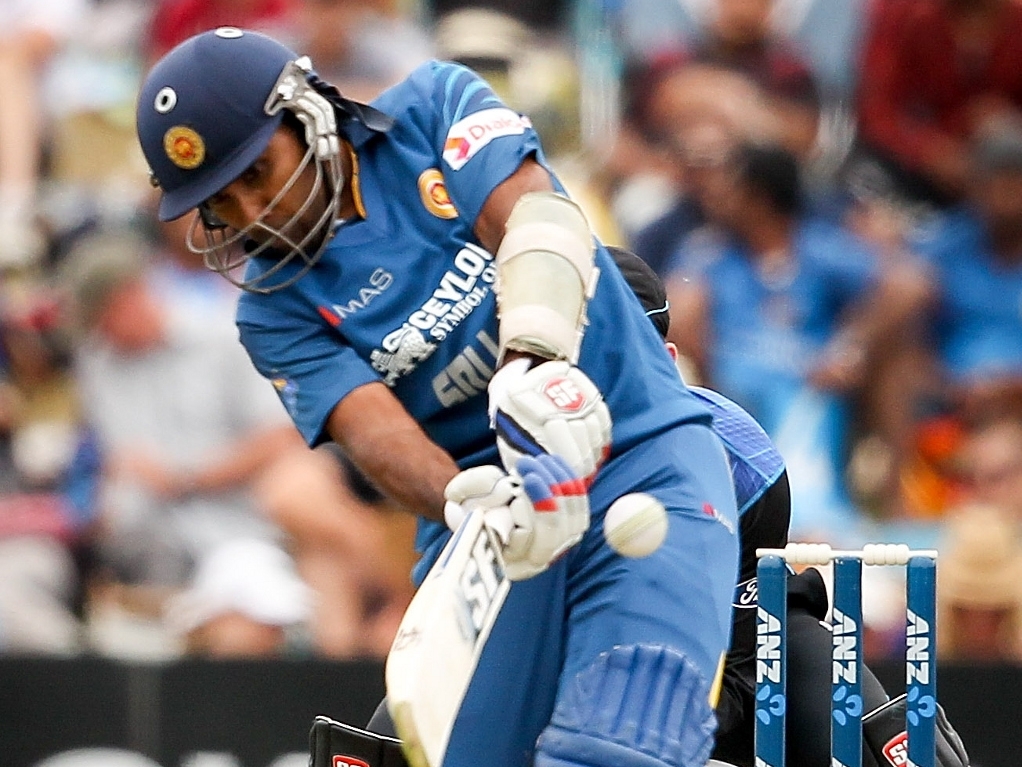 Sri Lanka's experienced batsman Mahela Jayawardene believes it is a good thing that his side get to play co-hosts Australia and New Zealand early in the World Cup.

The Asian team played the opening match of the tournament against New Zealand in Christchurch, a match the hosts won convincingly by 98 runs.

Sri Lanka will look for an improvement from that performance when they take on Australia in Sydney on Sunday, although the menfrom Asia have improved gradually as the event has progressed.

After the New Zealand defeat, Sri Lanka have won three consecutive games against Bangladesh, Afghanistan and England, and the match with Australia could determine who finishes second in Pool A behind the Black Caps.

Jayawardene, who has played in 445 ODI's, said in Sydney: "Australia are a very good allround side. It's a good test for us to see where we are. It's also a great opportunity for us to play them so early in the World Cup.

"Playing Australia and New Zealand is good for us as they are good teams. We shall see how it goes. "We have had success in the past in Australia. We need to play good cricket.

"We have good memories of winning here. They are a very experienced unit."