Home News Jayawardene not ready to take over from Ford

Jayawardene not ready to take over from Ford 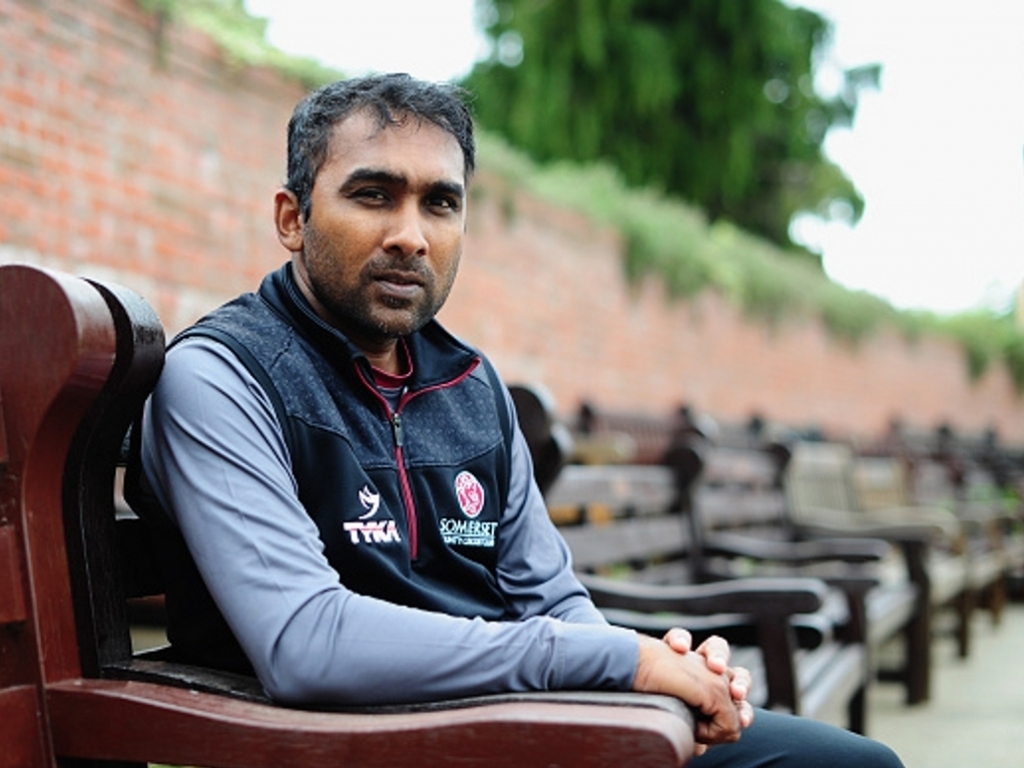 Cricket fans in Sri Lanka have for a long time been clamoring to have one of their own installed as the coach of the national team with Mahela Jayawardene the name most commonly thrown about.

The country’s administrators however don’t feel that the freshly retired Jayawardene would be the right man for the job right now.

Graham Ford stepped down as coach of the Sri Lanka team late last week and since then speculation has been rife over who will succeed the South African.

Some have linked current Bangladesh coach Chandika Hathurusinghe with the job but he is contracted to the Tigers until 2019 and given their recent success the BCB are unlikely to give him up without a fight.

One of Sri Lanka’s most successful coaches was an Aussie, Dav Whatmore, and it has been rumoured that his compatriot Tom Moody, who has applied for the India job, might be keen on the position.

The 40-year-old Jayawardene played 149 Tests for Sri Lanka scoring 11814 runs and is considered to be a shrewd tactician blessed with a fantastic cricket brain.

Jayawardene captained Sri Lanka and is involved with the Mumbai Indians franchise who won the IPL this season.

Sri Lanka Cricket (SLC) president Thilanga Sumathipala is not so keen on having the legend at the helm just yet though and feels he would make an excellent assistant coach.

In an interview on Neth FM radio in Sri Lanka Sumathipala said: “Mahela is still short of experience as a senior coach, he may be good as a T20 batting or a fielding coach.”

Sri Lanka have struggled for form since the retirements of Jayawardene and Kumar Sangakkara and are currently ranked 7th in Test cricket and 8th in both limited overs formats.