Jayawardene out of third England ODI 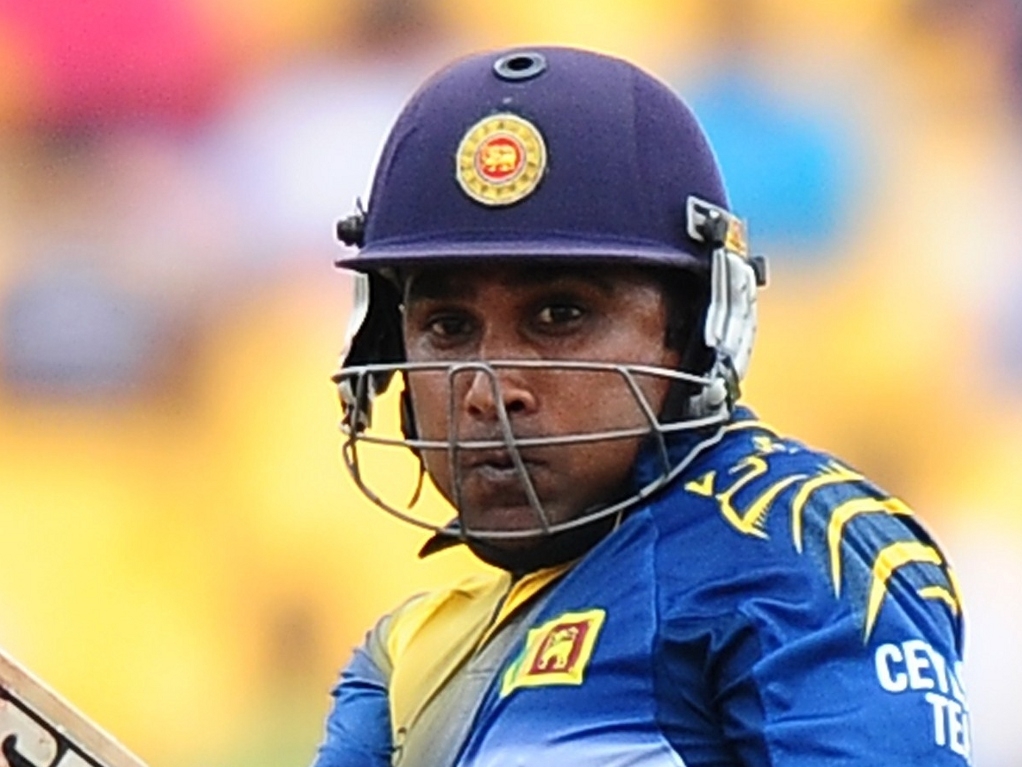 Sri Lanka Cricket says batsman Mahela Jayawardene has pulled out of the third limited-overs international against England for personal reasons.

The Sri Lankan board Tuesday said in a statement that Ashan Priyanjan has been added to the squad for the match to be played Wednesday in Hambantota.

Jayawardene scored consecutive half centuries in the first two matches, which Sri Lanka won to lead the seven-match series 2-0.