Home Countries England Jayawardene set to sign up with England 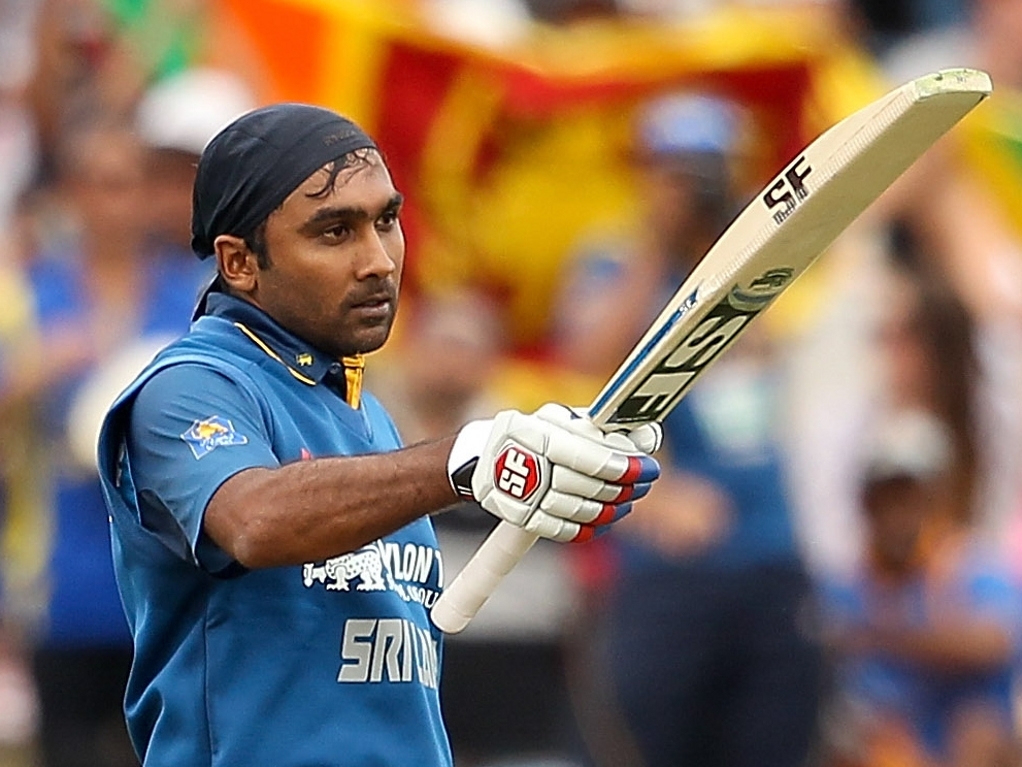 There are reports that say Sri Lanka batting legend Mahela Jayawardene has agreed to become a batting a consultant with the England side.

According to Cricinfo, Jayawardene, who scored more than 25 000 runs in almost 20 years on the international stage, will join up with the English side before they leave for their tour to the UAE to take on Pakistan in October.

The appointment of Jayawardene does not mean that current batting coach Mark Ramprakash will be losing his position with England still keen to have a permanent batting coach.

It is thought that Jayawardene will only be contracted for a certain amount of days during the year with England keen to use his expertise, especially in Asian conditions.

After the tour to take on Pakistan, England also have matches scheduled against India and Bangladesh as well a the World T20 in India next year.

Jayawardene was persuade to consider the role by new England head coach Trevor Bayliss, who was Sri Lanka coach from 2007 until 2011.