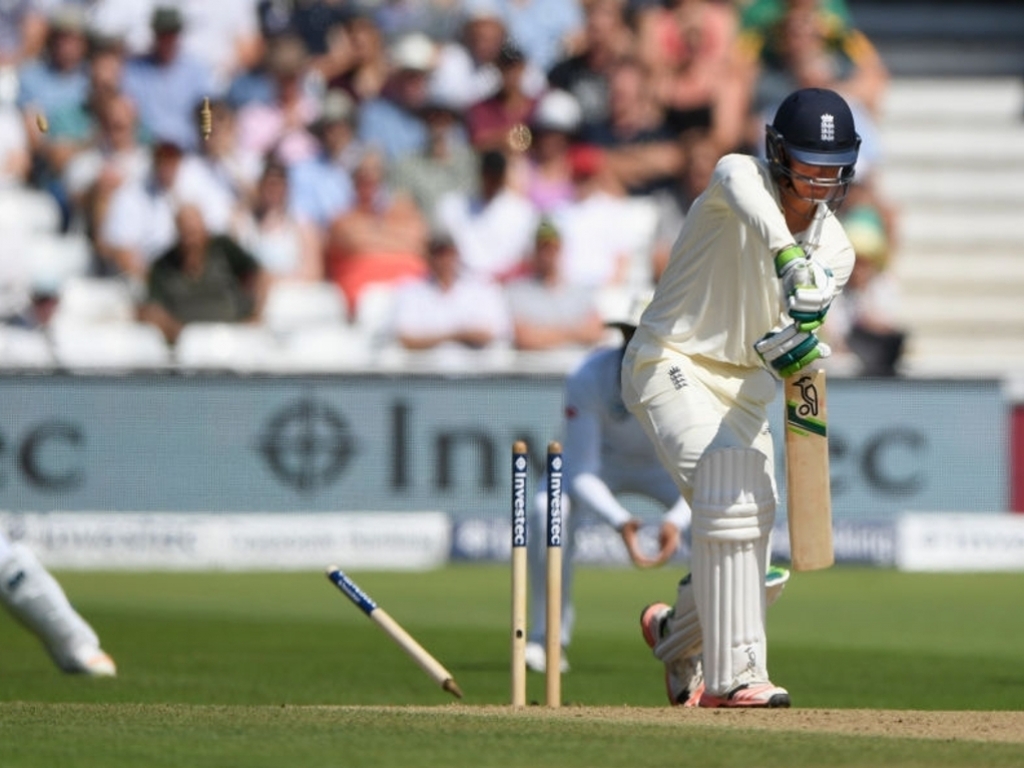 England have named their squad for the first Test against the West Indies with opener Keaton Jennings being dropped in favour of Mark Stoneman.

Surrey opener Stoneman averages just under 60 in the County Championship this season including three hundreds and a highest score of 197.

Another player uncapped at Test level has been included in the group in the form of Hampshire leg-spinner Mason Crane.

Allrounder Chris Woakes has proved his fitness with his return sure to give England a better balanced XI.

James Whitaker, the National Selector, said: “After an excellent series victory over South Africa, our first against them on home soil since 1998, we now look forward to building on our success against the West Indies.

“Selectors would like to offer their congratulations to Mark Stoneman and Mason Crane who thoroughly deserve their opportunity in the squad.

“Keaton Jennings will return to Durham and will look to recapture the form that earned him selection in the first place. I am sure he will find his confidence and look to score runs in the remaining matches of this season.

“Chris Woakes has proved his fitness and returns to the squad having missed most of the summer through injury. He was impressive in his return game at Lord’s this week and if selected in the final line-up, he will be relishing the prospect of playing on his home ground.

“On behalf of the selectors, I would like to wish Joe Root, Trevor Bayliss and all the squad the very best for what will be an exciting series against West Indies.”

The first Test against the West Indies gets underway on August 17 at Edgbaston.