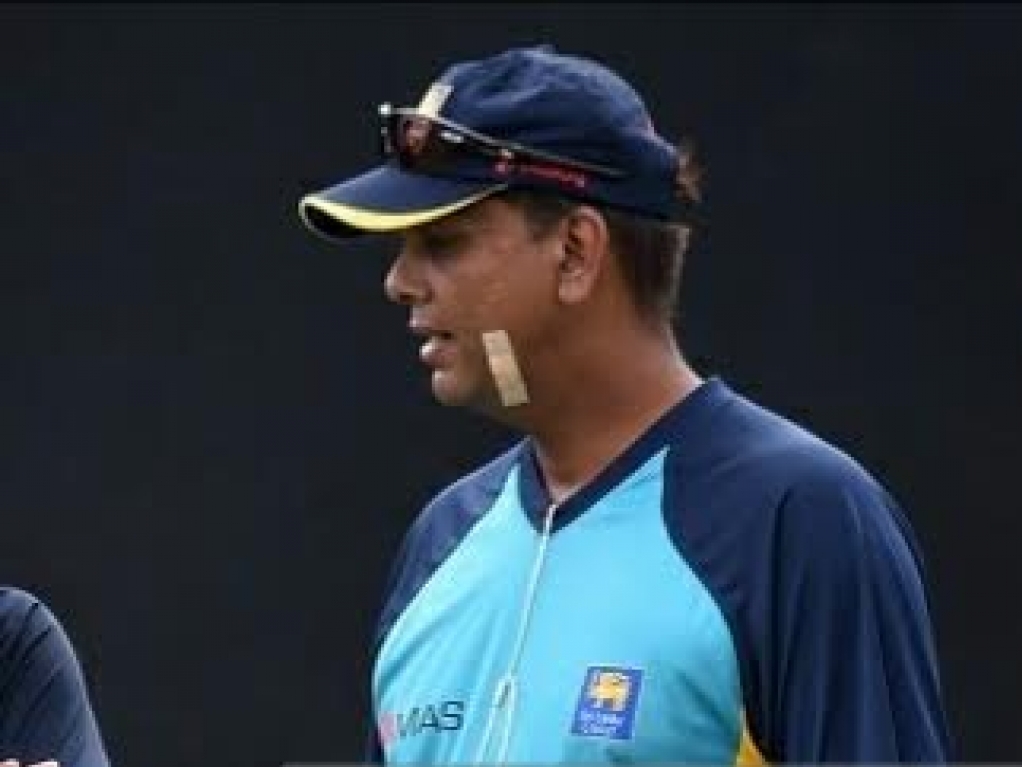 Jayaratne will be charged with overseeing a number of SLC divisions, including human resources, marketing, media and IT and will take up the post with immediate effect.

The former seamer had been appointed to the role of Head of coaches, but that position was made redundant by the appointment of high performance manager Simon Willis.

The former medium pacer had a brief first class career, but has distinguished himself as a coach. He served as caretaker coach for the Sri Lankan national team after the resignation of Marvan Attapattu in 2015.

Jayaratne represented Sri Lanka at under-19 and under-23 level, he was however never able to break into the senior side, and struggled to make an impact at first class level.

A widely respected coach, Jayaratne had held the position of head of coaches since 2008 as well as doing work for the ICC with their global development management team.