Jimmy honoured by Queen with OBE 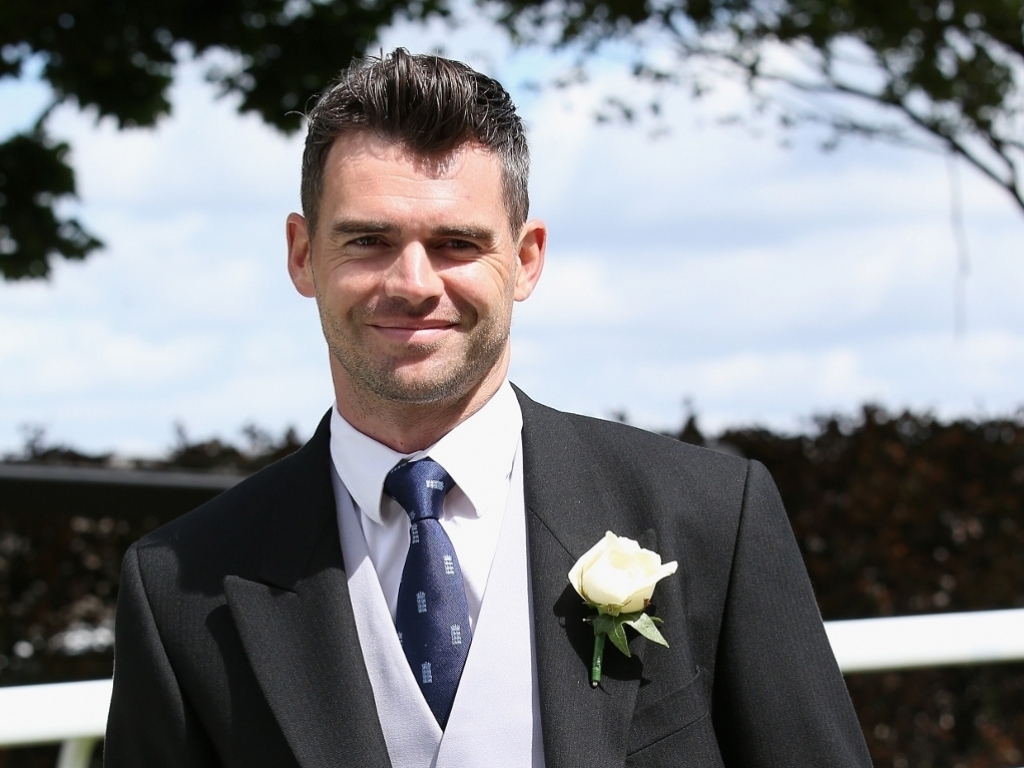 England fast bowler James Anderson has been awarded an OBE (Officer of the British Empire) by Queen Elizabeth II in her birthday honours, after he became England's leading Test wicket-taker.

Anderson broke Sir Ian Botham's record of 383 wickets in April, and has since gone on to become the first England bowler, and 12th overall, to reach 400 Test scalps. He reached this milestone in the recent Tests against New Zealand.

Anderson, who is not playing in the ODIs on the go, said of the honour: "This means an enormous amount to me and my family. I'm very proud of my recent achievements and this just caps it off.

"These achievements wouldn't have been possible without the help and support of my family, friends and everyone at Burnley, Lancashire and England."

ECB chief executive Tom Harrison added: "We have been privileged to watch Jimmy Anderson's talent develop and flourish in recent years; he is undoubtedly the finest England fast bowler of his generation; a master of the art of swing bowling and surely one of the greatest cricketers to ever wear the Three Lions.

"What a marvellous reward this is for all he has given to both England and Lancashire."