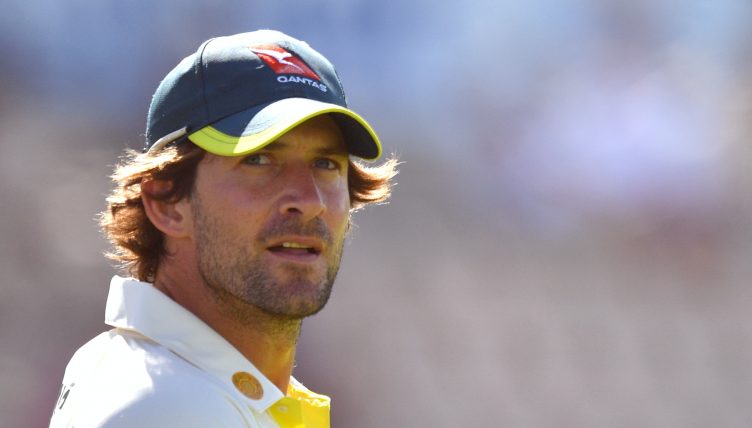 Burns played only one match with Lancashire before returning to Australia after being diagnosed with a fatigue disorder.

Though omitted from last year’s Ashes squad, the Queenslander returned to the national side to play five Tests in the southern summer, and was rewarded by promotion to Cricket Australia’s central contract list last month.

The 30-year-old right-hander told an online press conference on Thursday he would still be eager to return to county cricket despite last year’s fatigue diagnosis, which doctors linked to a 2018 viral infection.

“I think from year to year players want to play as much cricket as possible,” said Burns, who previously completed stints with Middlesex and Leicestershire.

“The calendars and the schedule dictate our availability a lot of time… but obviously if there are large breaks in our schedule then the opportunities to play county cricket are always fantastic, to get over there and play as much as possible.”

While Burns said his early return from Lancashire had allowed him to be mentally and physically ready for the Australian summer, he said English stints were invariably a boon for Australian batsmen.

He cited the meteoric rise of Marnus Labauschagne to his current status as World Number three after his call-up from county cricket to the second Test of last year’s Ashes series.

“You see it year in year out, players who want to get over there and play county cricket,” Burns said.

“Marnus Labauschagne is a great example, the way he went to Glamorgan and made so many runs and then stepped into the Ashes and did so well.

“There are so many benefits for the players, especially now with The Hundred coming in as well, a fourth format in England. So there’s a lot of opportunities for Australians to get over there and get into some high quality cricket.”

“Definitely this enforced lay-off for everyone provides the opportunity to really get yourself right, reset, and to start preparing physically for next summer,” he said.

“It’s probably the longest off-season any of us has had for a long time.

“From a physical perspective it gives the opportunity for us to be in a really strong position, and in the back of our minds we know that once we do start playing again it’s going to be pretty much non-stop looking at the calendar.”

Aware of Covid-inspired proposals to stop cricketers using saliva to shine and preserve the ball, Burns said it would be vital to allow some form of ball-polishing to ensure a fairer contest between bat and ball to entertain spectators.

“Whether it’s saliva or not we do need something that helps the ball swing, just so the fans are still getting entertained and watching something that’s good to watch,” the 21-Test veteran said.

“I know if we were to play a game tomorrow, you probably don’t want to be putting saliva on the ball. But it is a long time and there’s a lot of things to pass before we get back out on the cricket field, so we’ll see what happens.

“There are lot of things to work through, but I think the benefit for cricket is we’re not the sport that has to move first on that, and we can sit back and see how the winter codes handle different situations, and make some decisions after that.”