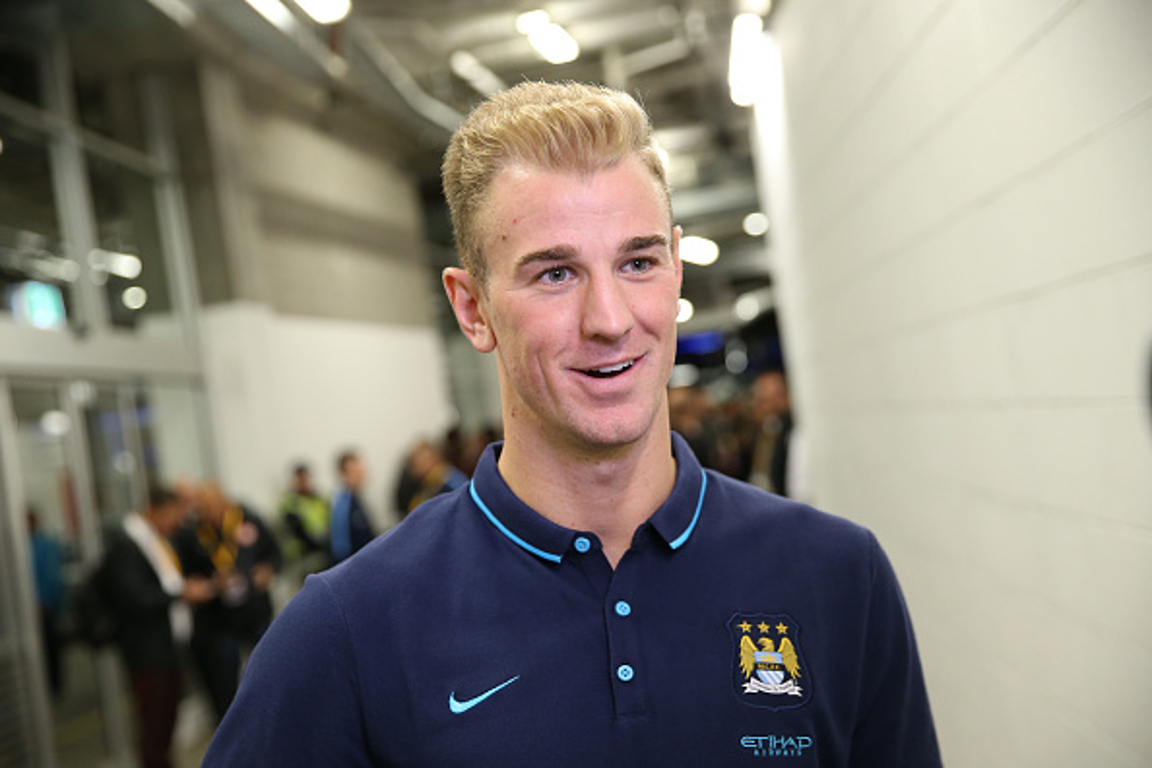 England and Manchester City goalkeeper Joe Hart took time out of his preseason holiday to turn out for his cricket club Shrewsbury over the weekend.

Hart was a promising young cricketer in the Worcestershire youth team before choosing football over cricket in his late teens.

The former England number one was expected to make the squad for the 2018 World Cup but missed out with Jordan Pickford, Jack Butland and Burnley goalkeeper Nick Pope selected ahead of him in the 23-man group.

With no World Cup to go to Hart had some downtime ahead of his return to preseason training at Manchester City after a season out on loan at West Ham.

Hart admitted that he was gutted to miss out on another England World Cup campaign having been the main stopper in 2010 and 2014.

Not going to lie, I’m gutted. After 2 years of trying to make the most of a really tough situation, this is hard to take. I’m proud to have put in the graft and play every minute to qualify with the team and have a really important input in that outcome. I know what I bring to the team, but it is what it is. Good luck to the team out there, the players know that even though I won’t be there, I will have my England shirt on as a fan this time and supporting all the way. No fear, go and smash it. 🦁🦁🦁 and proud x

His match for Shewsbury was somewhat uneventful as he made six runs batting at number nine while his team posted 250 for 8 in a Birmingham League Premier Division match against Knowle and Dorridge.

Hart would bag a catch in the field and earned the praise of Knowle bowler Chris Cheslin.

Cheslin tweeted: “Joe was a credit to himself, his cricket club and his community yesterday.

“Great to see him back on the cricket field enjoying the game surrounded by his friends and family.”