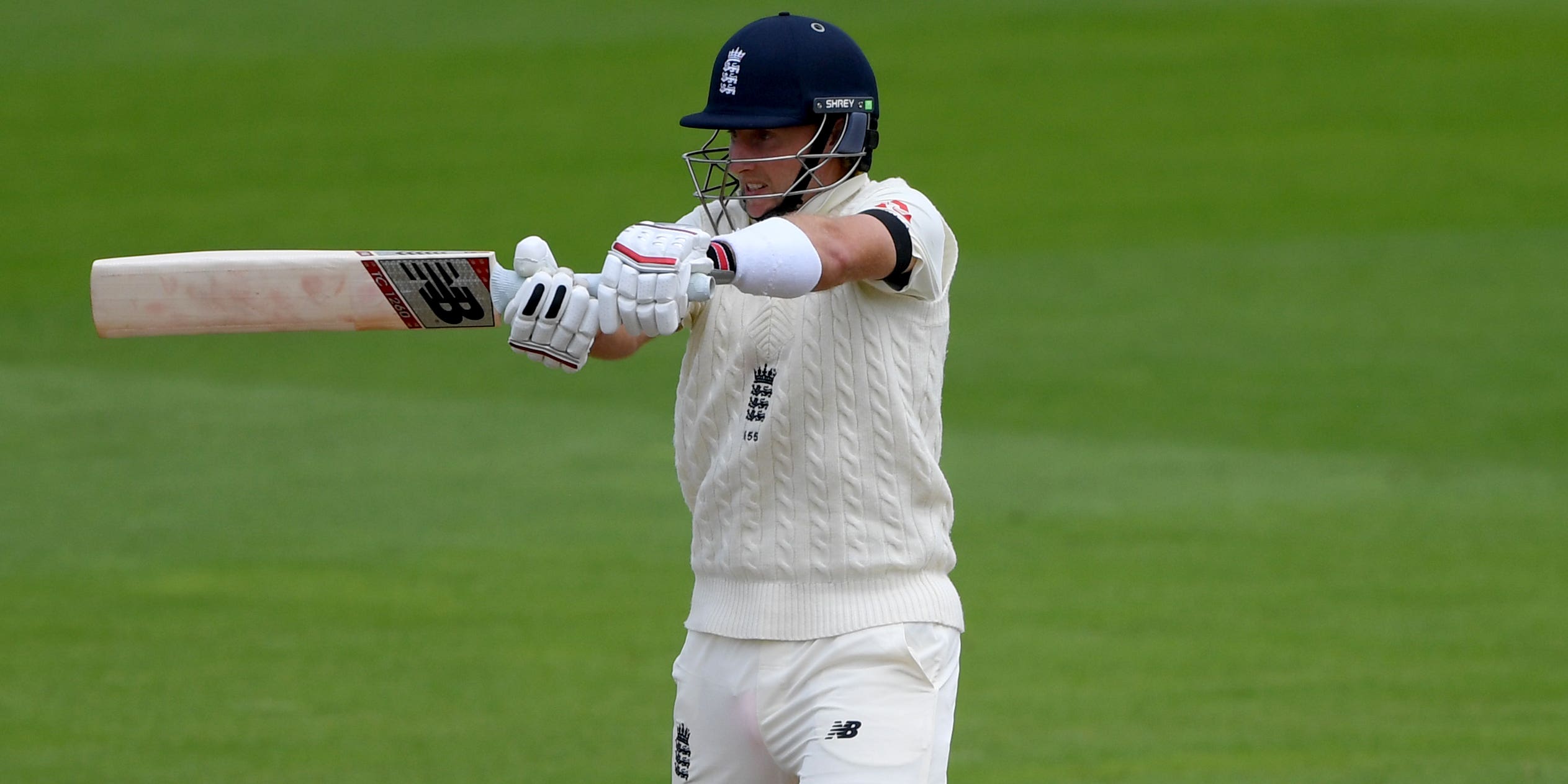 Captain Joe Root reached lunch on 99 not out as he and debutant Dan Lawrence strengthened England’s iron grip on the first Test against Sri Lanka.

The tourists were 206 for three at the interval, a lead of 71 with plenty of batting to come on a pitch that looked likely to favour first-innings runs.

Morning showers delayed the start for over an hour and when play did begin, Jonny Bairstow fell in the second over without adding to his overnight score of 47.

At that stage the tourists were still four short of levelling Sri Lanka’s total of 135, but any sense of jeopardy was removed by Root’s impeccably composed effort and Lawrence’s dashing introduction to international cricket, which brought him a vibrant 40no.

Bairstow had played a vital anchoring role on day one but was soon picked off within sight of his fifty, Lasith Embuldeniya grabbing his third scalp thanks to an outside edge and a smart gully catch from Kusal Mendis.

Just briefly the home side might have sensed an opening, having already seen a tight lbw call go in Root’s favour from Dilruwan’s opening over. But that was as good as it got.

Lawrence showed no nerves whatsoever as he announced himself, clipping his first delivery at this level for a single then putting away a full toss for four to move England into the lead. The Essex batsman was into double figures in the blink of an eye, using his feet well to meet the pitch and laughing openly when he was almost deceived by Wanindu Hasaranga’s googly.

Root was in full control of his fate at the other end, scoring consistently but not dramatically, and seemed happy to allow his young team-mate the freedom to express himself. After helping himself to a couple more boundaries through the off side – belying his new ‘Legside Larry’ nickname – Lawrence hoisted Embuldeniya for a steepling six over wide long-on, holding the pose for good measure.

Root began the final over of the session on 96 and swept the first ball for three to reach 99. That also left Lawrence on strike and he was content to keep it, leaving Root a 40-minute wait to ponder his first hundred since December 2019.