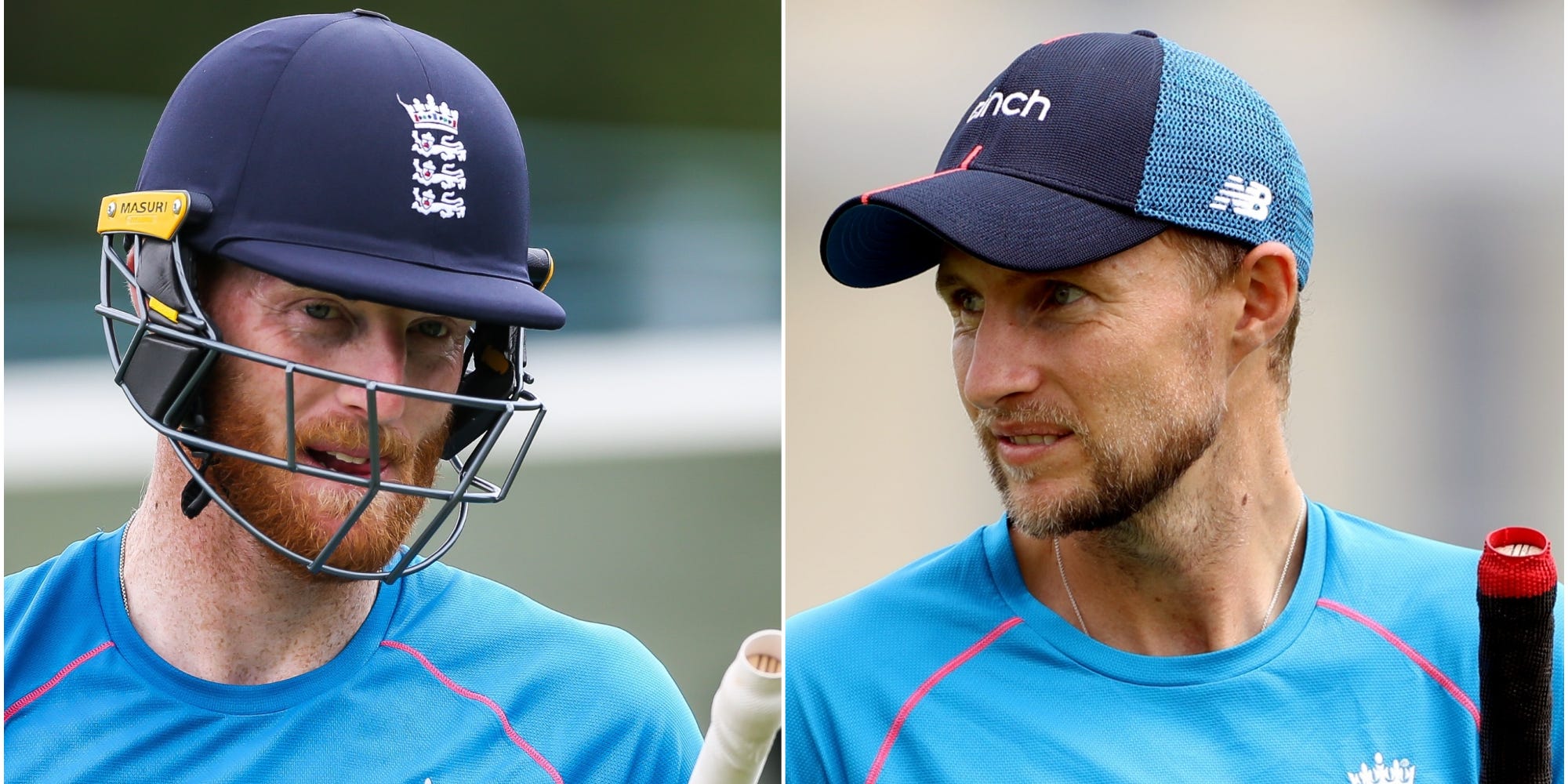 Joe Root is bracing himself for a few fiery words from Ben Stokes when two of English cricket’s biggest stars go head to the head in The Hundred.

As captain and vice-captain of the England Test team, Root and Stokes are thick as thieves and best of friends most of the time, but find themselves pulling in opposite directions on Monday night.

Root is the marquee name in the Trent Rockets squad and Stokes was Northern Superchargers’ tentpole signing, meaning both men are under pressure to perform on their final outing before resuming international duty together.

Seeing the pair face off in the middle is the kind of box office attraction tournament organisers have been dreaming of and Root has promised it will be a lively affair if they get the chance.

“It will be good fun but Ben will have a few things to say to me, I’m sure,” he told the PA news agency.

“Whenever we play a practice game or a warm-up game, if I hit him for four he lets me have it! You can tell I really wind him up. The friendship goes to one side for half-an-hour.

“I’m sure that will add to it so hopefully you’ll see plenty of that. But I don’t want to upset Ben, so I’ll just try and keep my head down.”

As soon as the game is over and the bragging rights secured, Root and Stokes will be back on the same page as they begin the job of plotting India’s downfall in the forthcoming Test series, which begins back at Trent Bridge on August 4.

That will prove an interesting barometer for the new competition, which launched to healthy viewing figures amid a marketing blitz. It is uncertain how engagement levels will stand up when faced with a blue chip Test series, but although Root is clear about where his priorities lie he sees no reason why it cannot be a win-win situation.

“Test cricket is still the pinnacle of the game, and it should always be the bedrock,” he said.

“But I don’t think this (The Hundred) is here to challenge it, I think it’s here to be alongside it. I’d like to think that they bounce off each other, that one will drag an audience to the other.

“It should be enjoyed as well as, not instead of. I think that’s exactly how you should be looking at it, as a gateway for a new audience coming into a brilliant sport. It could be a platform to enjoy the longer form of the game. The more people watching the game, the better.

“That’s that’s the exciting part for us, it is a chance to evolve, to move forwards, alongside the traditional nature and all the brilliant things Test cricket already has.”

When Twenty20 first emerged as a light-hearted English domestic competition in 2003, it became so popular, so quickly that it was adopted almost instantly at international level and had its own World Cup within four years.

Root does not rule out the idea that The Hundred may one day find a place in an already packed global schedule, but feels the less congested women’s calendar would be the likeliest starting point.

“I think the most important thing is that it’s a success here in the UK first, that we give it the best chance to do that as players,” he said.

“But I can’t see why it wouldn’t happen. I think there will be a lot of good noise coming off the back of the tournament. One of the greatest things is the platform it’s giving the women’s game. Hopefully it will grow even further and could that be how it gets to the international stage first, through women’s cricket?”