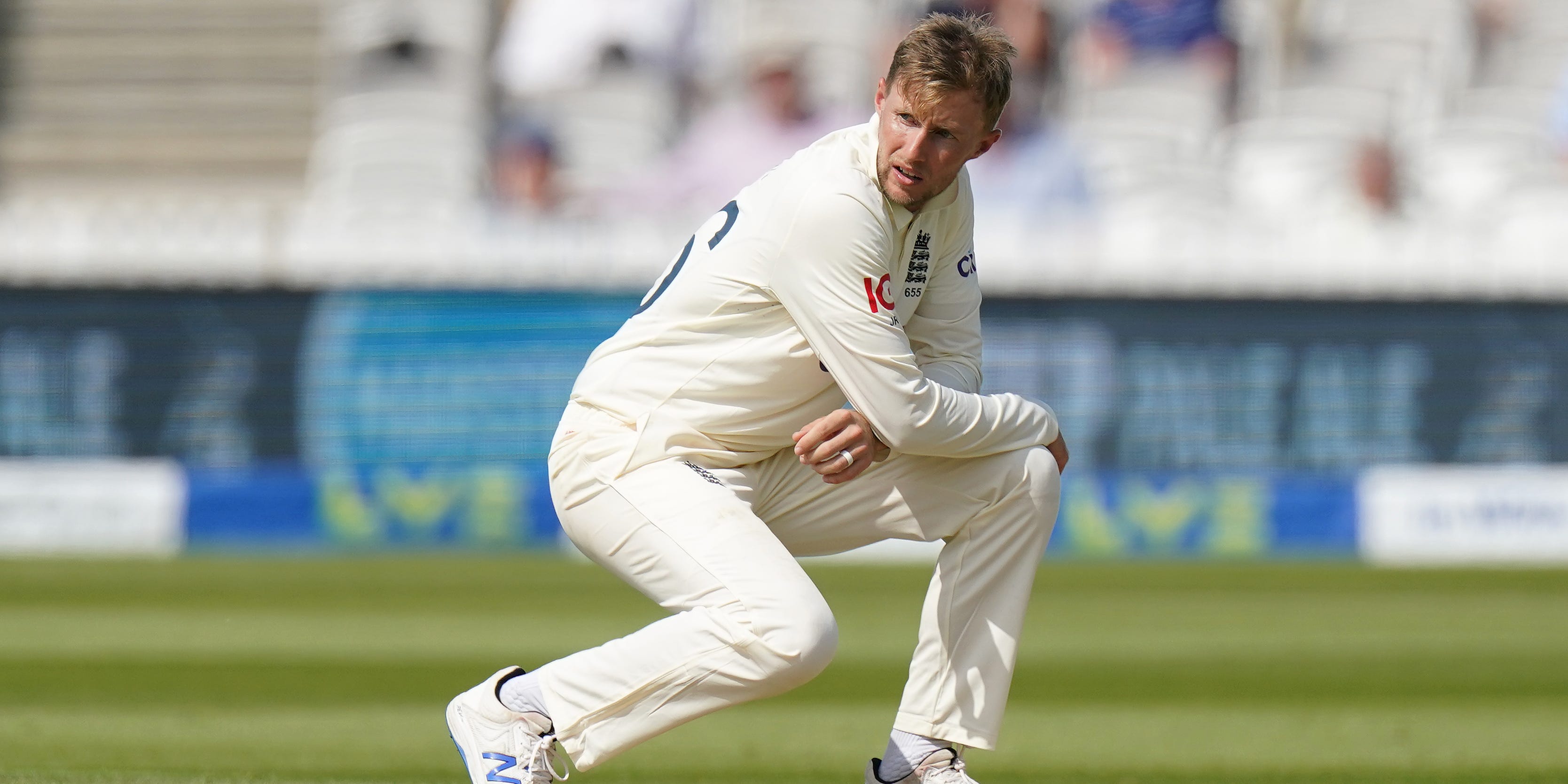 England captain Joe Root believes there was never a “realistic opportunity” to chase down 273 in 75 overs as his side elected for a safety-first approach in the drawn first Test against New Zealand.

The Black Caps had set the game up on the final day by advancing their overnight 62 for two to 169 for six for a lead of 272, with Kane Williamson hopeful of tempting England in the final two sessions by declaring during lunch.

But a grandstand finish failed to materialise at Lord’s, with Dom Sibley’s obdurate 60 not out from 207 balls blunting the Kiwi bowlers as England finished on 170 for three before a draw was agreed with five overs left.

Root, though, thinks a surface on which scoring proved a challenge throughout was not conducive towards a run-chase and was satisfied England avoided defeat ahead of the second and final Test, which starts on Thursday at Edgbaston.

Asked about their mindset heading into the afternoon, Root said: “It was certainly to keep an open mind to start with.

“You look at the declaration, it looked like quite a generous one in many ways but, having played on that wicket for the best part of four days going into it, we knew it was not going to be as straightforward as it looked.

“You look at the run-rates throughout the game – no one has scored over three an over throughout the whole game even when the pitch was at its absolute best.

“I think the important thing was we wanted to lay a foundation, give ourselves a start to work with and once we got through an initial phase it just didn’t feel like it was a realistic opportunity for us to win the game.

“Actually coming into Edgbaston now, the series is very much alive and we’ve got a chance to go and win it. We can take some good confidence from some very good individual performances in this game.”

Sibley had failed to reach double figures in his last six international innings before Sunday and endured a difficult start to his knock on Sunday, needing 20 balls to get off the mark.

He was still there at the close on a pitch that showed signs of uneven bounce and Root, who put on an important 80 alongside the Warwickshire opener after the loss of two quick wickets, was pleased with Sibley’s showing.

Root said: “He showed great resilience out there and character. He really did trust his defence, trust his game and showed that he has the mental capacity for Test cricket.

“Sometimes you learn a lot about players in those situations and those environments, on a surface like that where it was up and down.

“I’m really pleased for him and it should give him a lot of confidence going into the rest of the summer.”

A washout on day three ultimately conspired against New Zealand while skipper Williamson believes the pitch flattening out on Sunday was a boon for England.

He said: “Unfortunately it wasn’t to be. Losing a day to weather doesn’t help the cause to either side but I thought the efforts were certainly there.

“Towards the end things fizzled out a little bit and we were certainly expecting the pitch to deteriorate a little bit more and it did show signs, perhaps on day three and four, where that was going to happen.

“But it just flattened out and the game ended up fizzling a little bit. A bit of a shame but a lot of positives for the guys to take, for sure.”