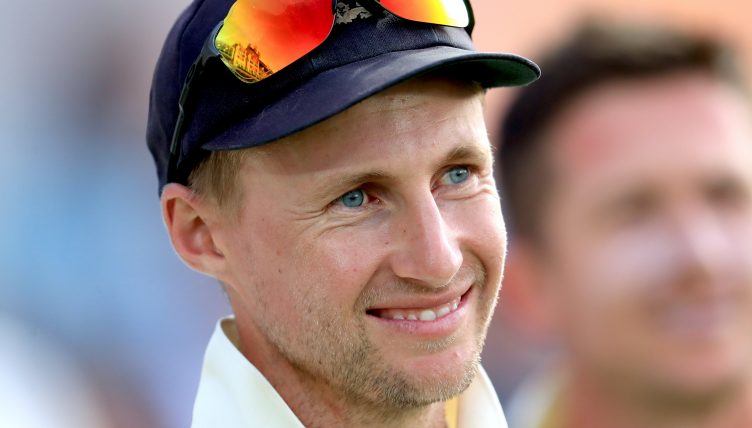 Joe Root revealed he has been sledged throughout his career by a number of people likening the England captain to American comedian and television host Ellen DeGeneres.

Root selected five songs on BBC Radio One on Tuesday afternoon. He told how opposition players have sought to get inside his head through the years and admitted he sees a physical resemblance to DeGeneres.

He said: “I’ve been called Ellen DeGeneres on a number of occasions over the course of my career. I think there’s a likeness there.”

Root chose ‘Mardy Bum’ by the Arctic Monkeys and ‘She Moves In Her Own Way’ by the Kooks as his first two ‘Mancave Anthems’, songs which evoke fond memories from his teenage years.

The 29-year-old then asked for ‘The Greatest Show’ by Hugh Jackman as a tribute to Ben Stokes, who according to Root “can go from playing Frozen to hip hop and rap, which can be quite entertaining”.

Root then plumped for DNCE’s ‘Cake By The Ocean’, as it was the only song that would stop his then six-month old son from crying, before rounding out the half hour with ‘Feeling Good’ by Muse.