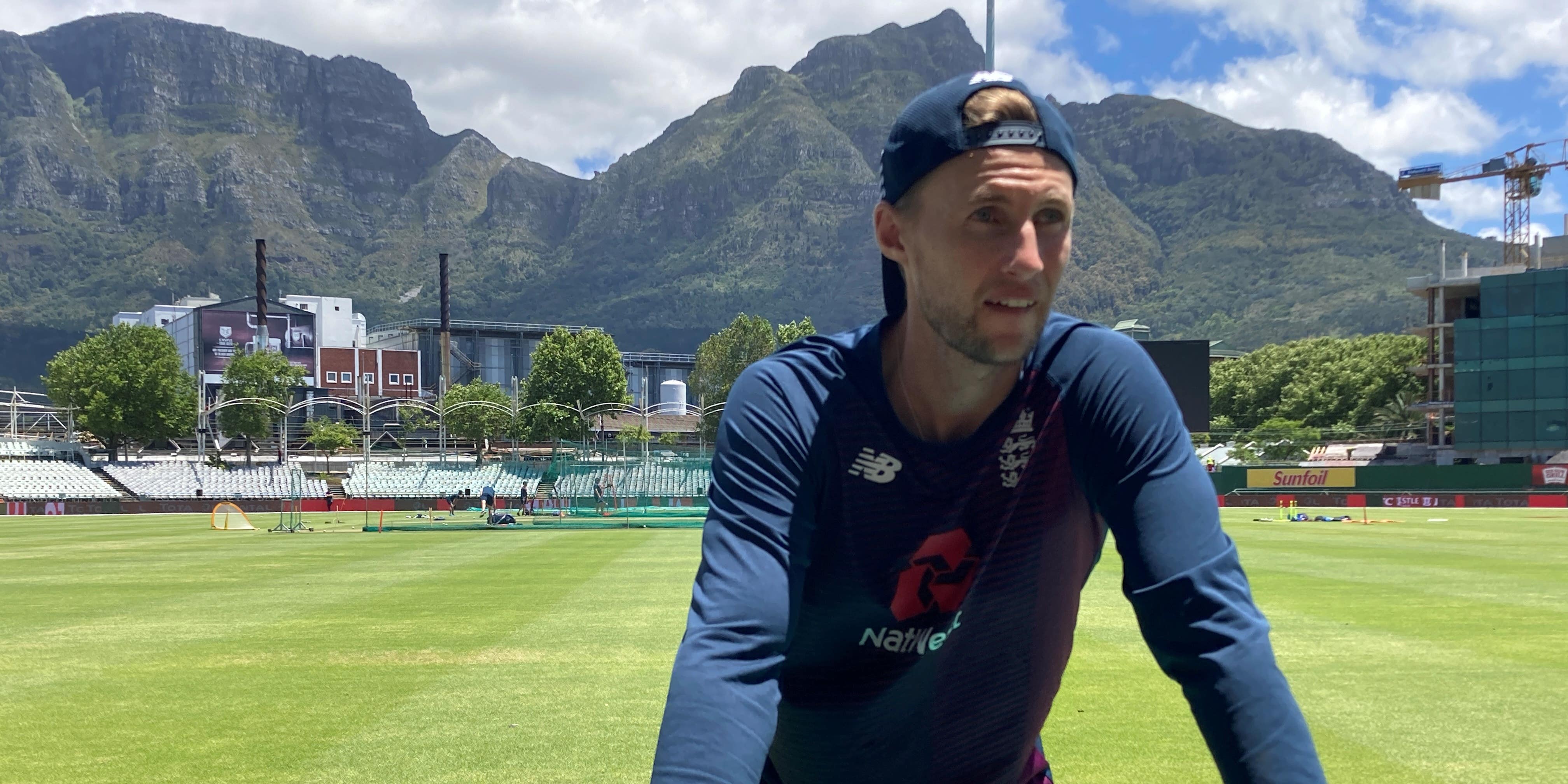 England Test captain Joe Root has admitted next year’s Ashes tour is already heavily on his agenda as he made it clear “there’s no excuses this time”.

Root will take the field in Friday’s first one-day international against South Africa under Eoin Morgan’s guidance but the fortunes of the red ball side are never far from his attention.

And with less than a year to go until England’s next visit Down Under, that means old rivals Australia are on his mind.

Root oversaw a chastening 4-0 defeat in 2017/18 and failed to reclaim the urn last summer, with a 2-2 draw on home soil coming immediately off the back of a triumphant World Cup campaign.

He would give anything to make it third time lucky and happily accepts planning is already under way despite the packed international schedule that England face between now and then.

Asked how much he had thought about the series, Root said: “Plenty. There’s no point hiding from it or trying to make it look like we’re not focused heavily on it, because we are.

“A lot of thought and planning has gone in. That doesn’t mean we’re not looking into what’s coming up and, while they’re not similar conditions, some of the challenges we’ll face this winter will stand us in good stead when it comes to walking out at The Gabba.

“Guys will be readying themselves for that, the opportunity of a lifetime.”

As with the last contest between the sides, there is a major global event scheduled immediately before they meet.

This time it is the shorter, less rigorous Twenty20 World Cup, but there will still be a significant number of players and coaching staff from both teams making the transition between formats, as well as from Indian pitches to Australian ones.

Yet Root has made it clear that is cannot be used in mitigation.

“It was difficult last time, with the World Cup but there’s no excuses this time,” he said.

“We have a good chance to build up for it. Get it right and we could be in a really strong place going out there.”

As for his own role, Root already feels well prepared. He was still a relative newcomer in the post when he led his first away tour to Australia but has now led his country 44 times and should arrive next time as England’s second most experienced captain ever behind Sir Alastair Cook.

“A huge amount has changed,” he said.

“I was still getting to grips with the role at that point and, off the back of it, had quite a difficult year. In the last year and a half we’ve really settled on something that’s given us something to draw back to and compare ourselves against, rather than just thinking about outcomes all the time.

“We’ve seen good progression and it will be tested again in the new year against Sri Lanka and India, but that’s exciting. If we keep improving it’s another string to our bow when it comes to Australia.

“It’s just the next challenge, the next part of the journey. I feel we’re a side that’s getting better and that excites me more than anything else. As long as we keep improving in the right way, that’s my main focus.”