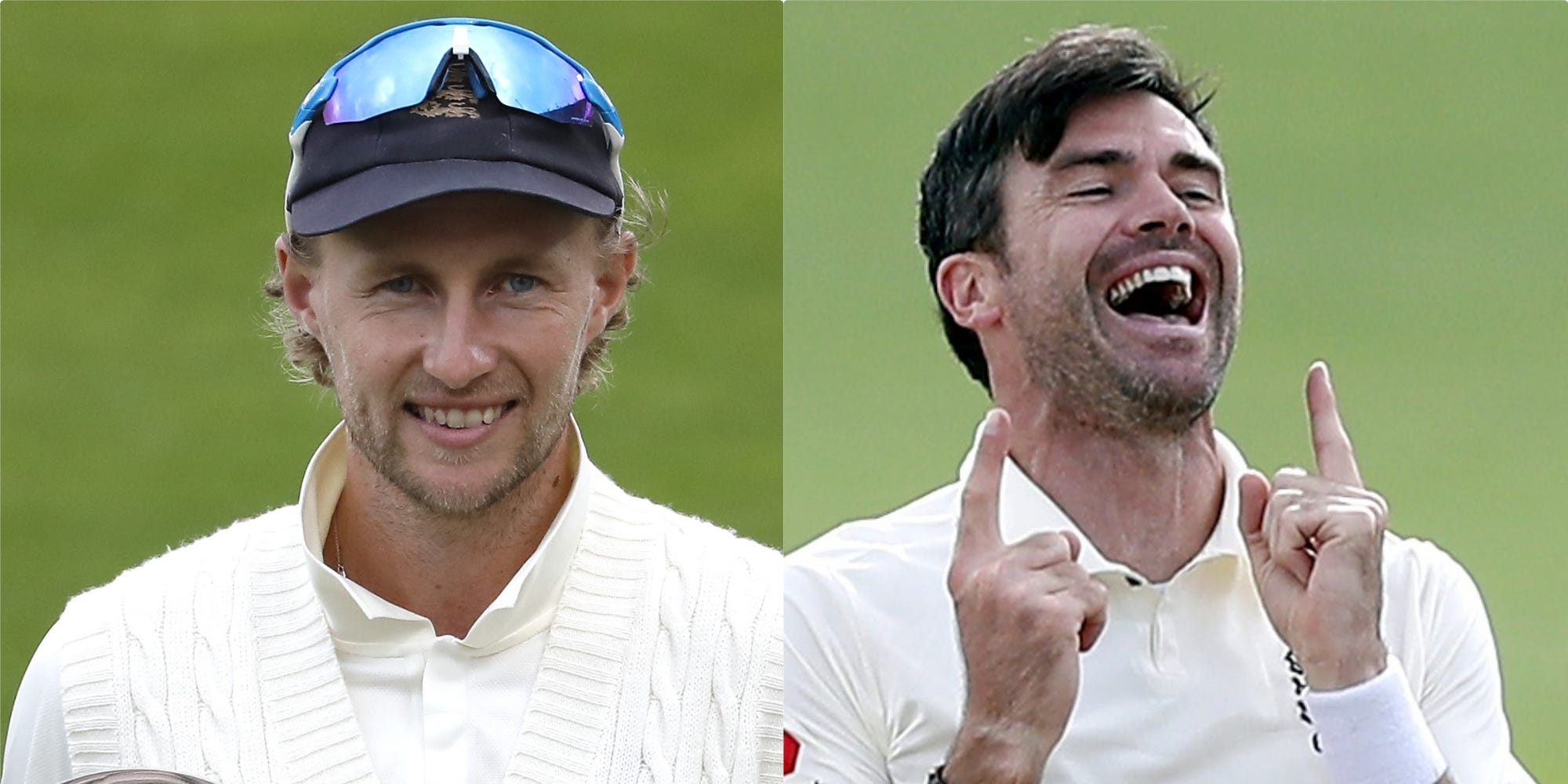 Captain Joe Root and seamer James Anderson have moved up to third in the International Cricket Council’s batting and bowling rankings following England’s victory over India in Chennai.

Root followed his prolific tour of Sri Lanka with 218 in the first innings of his side’s 227-run win, adding another 40 in his second attempt.

Anderson and Root on the charge

That moves Root back into the top three batsmen for the first time since September 2017 on the back of 684 runs in six knocks, sitting behind Kane Williamson and Steve Smith but ahead of India skipper Virat Kohli after almost four years trailing.

Anderson is also back up to number three after taking five wickets against India, including three in a wonderful spell of reverse swing on day five.

Opener Dom Sibley is another England batsman to gain in the latest rankings update, his knocks of 87 and 16 helping him gain 11 places and reach 35th position, while their players also made the way up in the bowling rankings presently led by Australia fast bowler Pat Cummins.

For India, Rishabh Pant’s knock of 91 in the first innings has helped him become the first full-time wicketkeeper from his country to reach 700 rating points as he retained 13th position among batsmen. Shubman Gill has progressed seven places to 40th position while all-rounder Washington Sundar is in 81st place after moving up two slots. Left-arm spinner Shahbaz Nadeem too has gained two places to reach 85th position among bowlers.

ICC Test Player Rankings (as of 10 February, after the Chennai, Chittagong and Rawalpindi Tests):