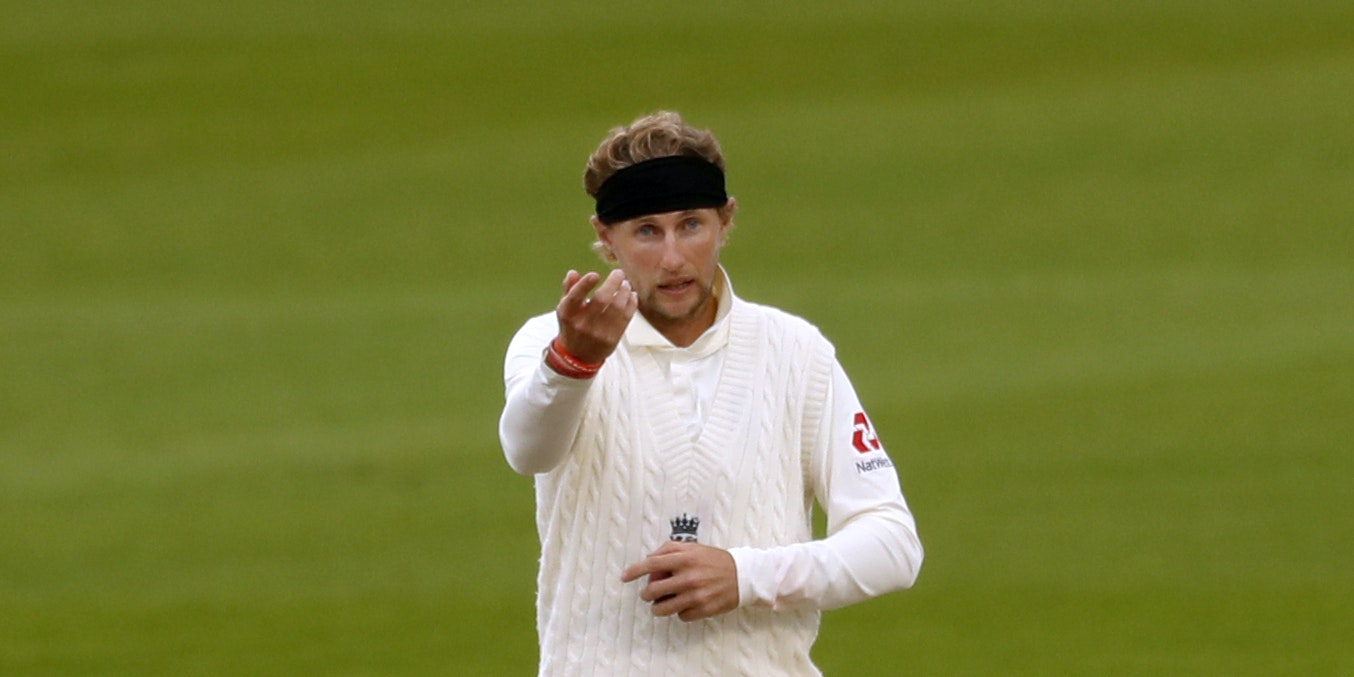 England captain Joe Root threw his weight behind calls for administrative changes after time lost to rain and bad light reduced the final day of the second Test against Pakistan to a glorified net session.

There is provision for 450 overs to be played in five-day Tests but just 134.3 were achieved at the Ageas Bowl, with great swathes of the game lost to poor visibility, persistent showers and a drenched outfield.

It proved a dispiriting follow-up to the thrilling run chase that put England 1-0 up after the series opener at Emirates Old Trafford, with the teams denied any chance of making a proper contest of it.

Pakistan’s first innings of 236 all out stretched from start of play on Thursday to early Sunday morning, with England declaring theirs on 110 for four to draw the curtain on a forgettable week.

Umpires Richard Kettleborough and Michael Gough found themselves under the microscope for their handling of the situation – particularly around light readings and the decision to call off play before 4pm on Sunday just before conditions improved considerably – and will wait to see how the International Cricket Council rates their performance.

Root declined to lay any blame at the door of the officials but could not avoid concluding that events of the previous five days must not be repeated in future.

For now, fingers remain crossed that conditions improve markedly in time for the start of the third Test on Friday.

“I think it’s hard to blame the umpires here. There’s something bigger that needs looking at higher up the chain,” said Root.

“This is way above my pay grade, but there are different things that could be trialled to avoid similar scenarios in future. It’s frustrating, it’s been a huge talking point and I think it needs to be addressed somewhere, somehow.

“I don’t think I’ve ever seen a game be affected by bad light as much as this. Maybe there’s got to be a minimum standard of floodlights and (we) play on throughout.

“Maybe with a slightly brighter red ball rather than a dark Dukes ball. You don’t necessarily have to start every day at 10.30am but maybe if you need to make time up, that’s something you can look at throughout the game too so that light isn’t as much of an issue.

“But until those things change from the ICC, the umpires have to follow the rules that are in front of them and, as players, we have to do as we are told.

“I think both teams did that to the best of their ability and luckily we got some cricket on.”

England batsman Zak Crawley, who took his opportunity to make a third international half-century in the time allowed on Monday evening, revealed earlier in the match that he had struggled to see the ball while fielding in the deep and was not keen to bat against 90mph overs in such conditions.

He also warned of the possibility for “life changing” injuries, a theme Root developed as he considered the difficulty involved in deciding when safety concerns outweigh sporting ones.

“We don’t want to be sat watching, we want to be involved in exciting Test cricket and make an impact on the world stage. We’re all for playing as long as its safe but we don’t want anyone injured because of bad light or wet surfaces,” he said.

“There is an element of danger that comes into it. If you’re facing someone really quick it can feel a bit more dangerous.

“In the field, square of wicket is where you feel most vulnerable. Similarly the umpires might feel in danger if someone crunches a pull shot or hits one straight back at them.”