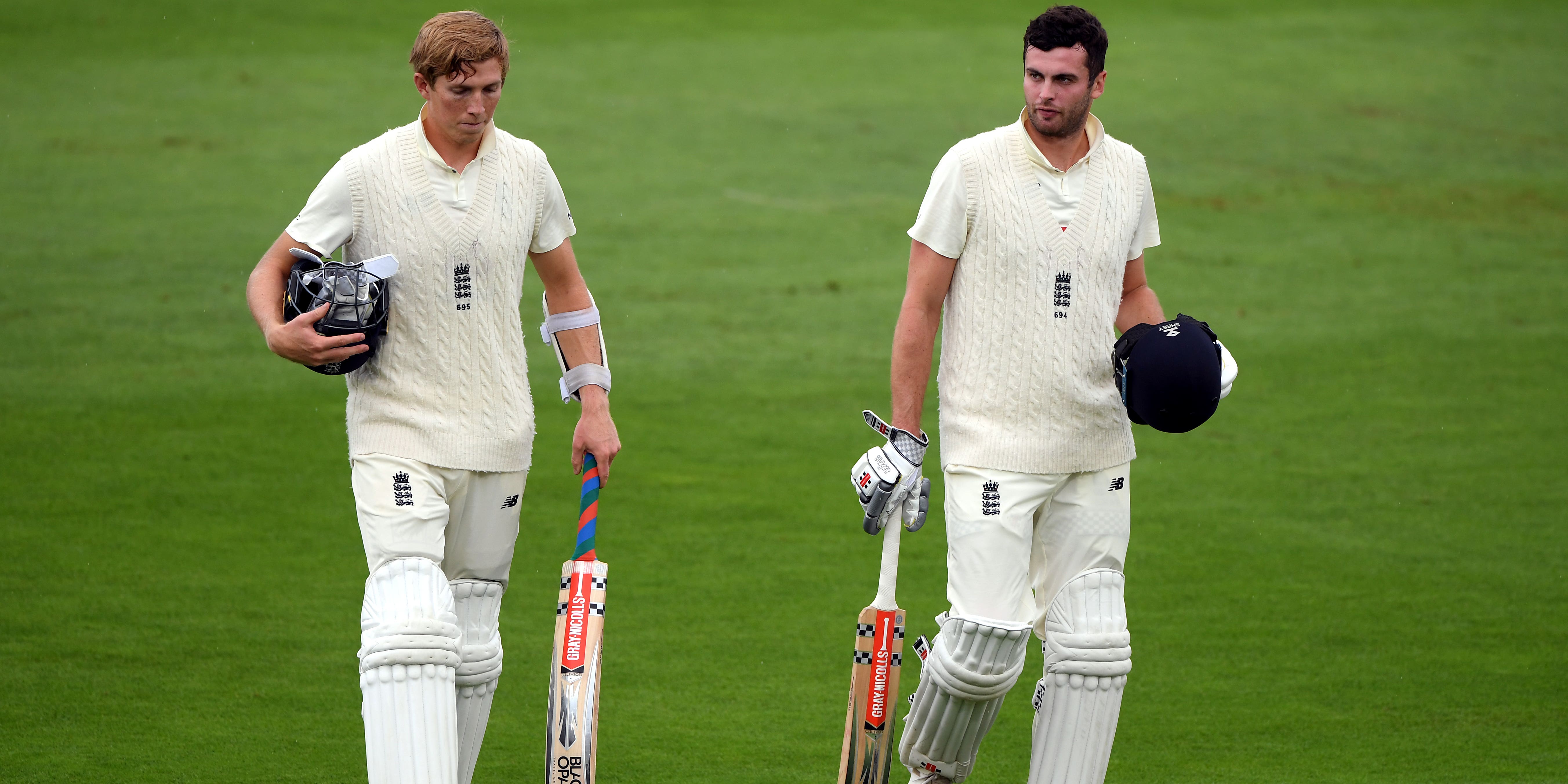 Joe Root has backed “smart learners” Dom Sibley and Zak Crawley to find a method that works for them on Asia’s unfamiliar spinning pitches.

While England enjoyed a fine seven-wicket victory in the first Test against Sri Lanka, Root was quick to point out in the aftermath that his side had not turned in a flawless performance and would be looking to improve when the series resumes on Friday.

One obvious area he will be hoping for more is at the top of the order, where Sibley and Crawley contributed four single-figure scores in the match for a total of 25 runs.

On each occasion left-arm spinner Lasith Embuldeniya dismissed the duo and Sri Lanka are likely to continue examining their ability against the turning ball in the second Test.

There are certainly questions to answer, technical for Sibley and temperamental for Crawley, and with a four-match tour of India next on the agenda that will hardly be the end of the matter.

Fellow opener Rory Burns, who only vacated his position to attend the birth of his first child, will be named in the squad for the first two Tests against India on Thursday but Root made a point of getting behind the men in possession.

“It didn’t quite fall for them this time but they are both quick and smart learners who will be looking to turn things round in the next game,” he said.

“They are keen to learn and to get better and I see them very quickly picking things up. It is a great chance for them to adjust quickly to these conditions and show everyone that they’ve got the game to perform out here.

“I see it as an opportunity to show that they can play in these conditions and I also see it as being part and parcel of Test cricket. It’s a part of your development as a young player coming into the side.

“You need to know how to play in these conditions and it will benefit them, not only long term in Asia, but also in matches where pitches do deteriorate late on anywhere in the world and start spinning drastically. You’ve got to have a game for it.”

England know they must put their hosts to the sword again if they are to stand a realistic chance of reaching the World Test Championship final on home turf in the summer, as well as win at least three of their four matches in India.

Against a side that have just inflicted Australia’s first defeat at the Gabba since 1988 with a depleted team, that is no small task.

“The fortress has been broken, the Gabba has been breached,” said Root, hardly commiserating with England’s great rivals at the start of an Ashes year.

“We’ll think about that when that comes around. There’s a lot of cricket to be played before then and we’ll look at that closer when it’s closer to the horizon.

“I know it’s boring and I know I say it all the time but we’ve got to start well and try to take the game from there because ultimately if we start to look four games ahead we won’t give ourselves the best chance of winning right now.”

While Root was gripped by one of the most memorable Test battles in recent memory, he suggested that the ill temper and sledging which featured at times is not an aspect he will encourage in the trials ahead.

“To be honest I thought it detracted away from how good the cricket was at times,” he said.

“It overshadowed what brilliant performances there were out on the field. It is part and parcel of the game at times and when two sides are trying as much as they can to win, these things happen every now and again in cricket. But I just enjoyed what good Test cricket it was.