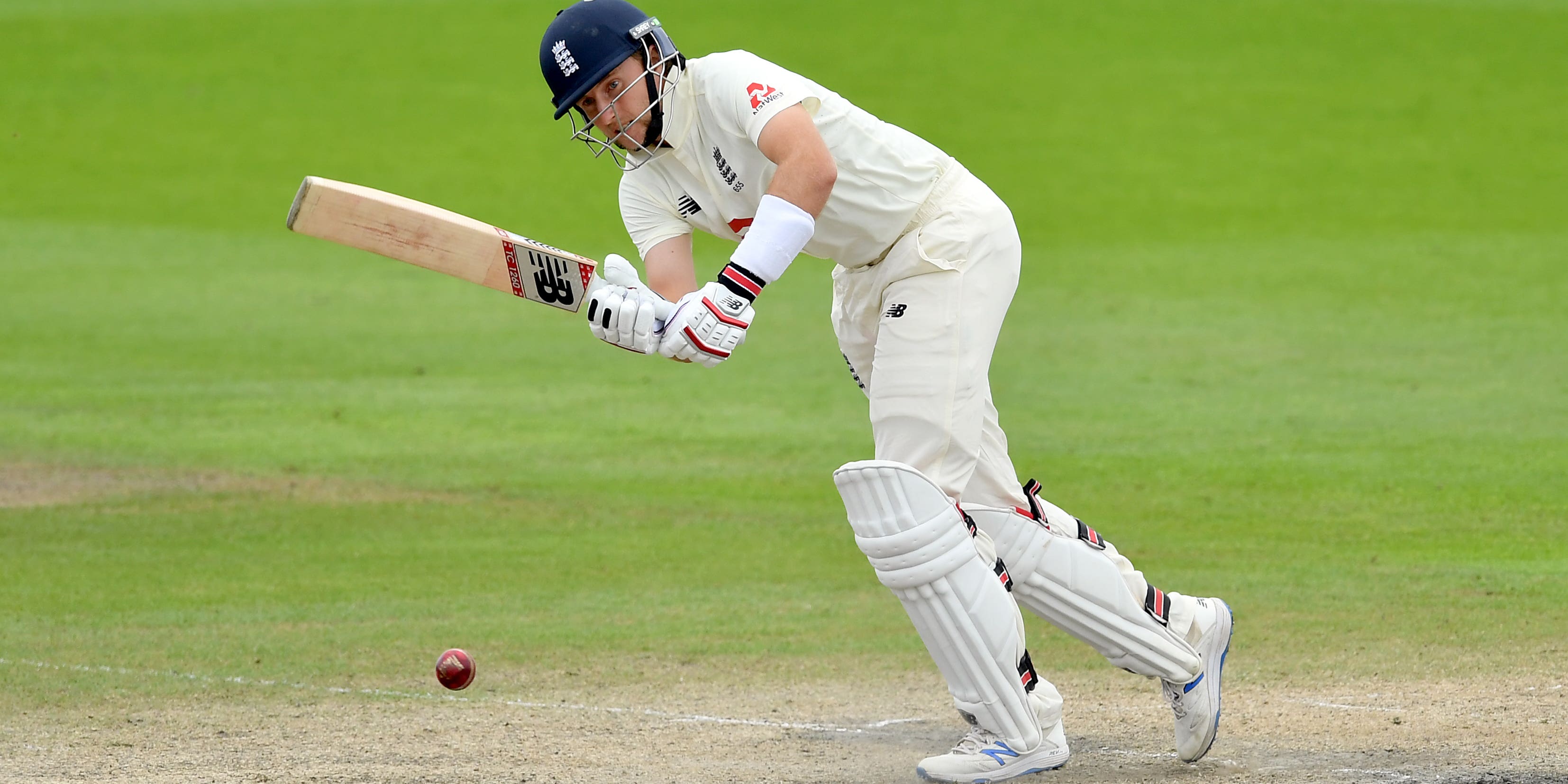 Joe Root was relieved to turn his own words into actions after kicking off 2021 with a classy century against Sri Lanka in Galle.

Root has not hidden from the fact that this year could be a defining one for his captaincy, with home and away series against India and an Ashes tour Down Under all hovering into view, and he called on the team to start with a bang against Sri Lanka.

The bowlers did their part by rolling over the hosts for just 135 on day one, a total Root overhauled all on his own as he cruised to 168 not out on Friday.

That represented over half of the team’s stumps total, 320 for four, and provided the bulk of a towering 185-run lead.

Having not reached three figures since December 2019, the wait for an 18th Test hundred had gone far enough and the drought ended in a style as he defended strictly, swept with authority and compiled England’s record score on the island with a disarming ease.

“I’m extremely pleased, I did a lot of talking before the game and ahead of this year I thought it was really important to go out there and do it myself,” he said.

“It felt like a long time coming and now I’ve got to build on this, really make it count. I want to make it as big as possible and drive this first innings lead as high as we can.

“When I was a little bit younger on previous trips I might have tried to play too many shots to the same ball. One thing I was really pleased with today was my shot selection.

“I felt I got a really good combination of defence and attack. Being a bit more ruthless, a bit more stubborn and trusting my defence a little bit more at times has certainly paid off this week.”

Root’s conversion rate from 50 to 100 has often dogged him as a weakness – he now has the same number of centuries as Michael Vaughan but leads his predecessor by 31 half-centuries – but even taking lunch on 99 not out did not throw him off here. It is a problem many players across the world would love to experience and one Root is trying not to indulge any more.

“For the last year, two years, I’ve over thought it massively. I’ve tried to get away from that,” he said.

Root shared a fourth-wicket stand of 173 with debutant Dan Lawrence, who provided exactly 73 of them in what was a dashing first outing in international cricket.

The Essex batsman instantly delivered on some of the lofty expectations which have been placed on him as one of the county game’s most highly-rated performers, mixing obvious intent with a wider scoring arc than might have been expected following Sir Alastair Cook’s pre-match warning of his leg-side tendencies.

“I was very impressed, I thought he played magnificently well,” said Root.

“It’s great to see guys coming in and having success straight away. But the most important thing is they see that as the start, something to build on and don’t just be happy with it. He showed exactly why he deserved his opportunity to play and it’s the start of something very special for him.”