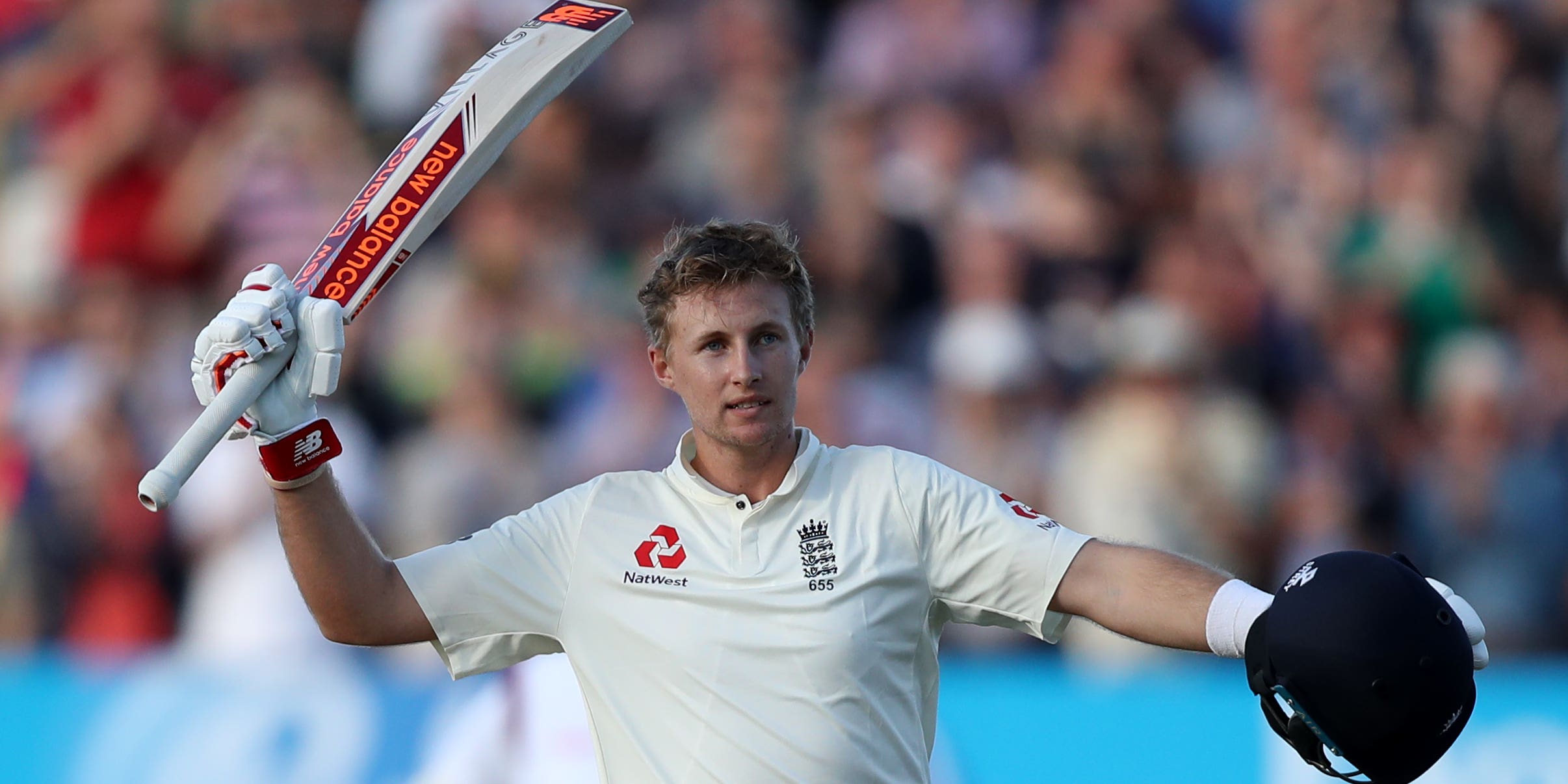 England captain Joe Root marked his 100th Test appearance with a century against India on Friday.

The Yorkshire batsman reached stumps in Chennai on 128 not out for his third ton in successive Tests – following scores of 228 and 186 against Sri Lanka – and the 20th for his country.

Here, the PA news agency looks back at Root’s record after he celebrated his cap landmark in style.

Root became the ninth batsman to make a century in his 100th Test, with England now accounting for a third of that list.

Colin Cowdrey was the first man to achieve the feat and Alec Stewart is the other Englishman on the list, along with Pakistan duo Javed Miandad and Inzamam-ul-Haq, West Indian Gordon Greenidge, former Australia captain Ricky Ponting and South Africa’s Graeme Smith and Hashim Amla.

Inzamam’s 184 was the highest score of the group while Ponting is unique – at least for now – in making twin tons on the big occasion, 120 and 143 not out against South Africa in 2006.

Root has already passed the scores made by compatriots Cowdrey and Stewart in those innings, 104 and 105 respectively.

That also left him barely 200 behind third-placed Alec Stewart, with Root making quick inroads into that gap on Friday morning, while Graham Gooch is now only 523 runs away in second and could be in his sights with a good series.

Certainly by some point this year, barring serious injury, Root will sit second in the list behind his predecessor as captain Sir Alastair Cook.

The former opener’s record of 12,472 will remain out of range for some time yet but Root is firmly on the right track – Cook himself recently backed the 30-year-old to “fly past” that mark.

Again he has the chance to climb relatively quickly to second place – currently held by Pietersen on 23, with Cook a further 10 clear.

Root’s 49 additional half-centuries already rank second, as does his combined tally of 69 scores over 50 – behind Cook, with 57 half-centuries and 90 fifty-plus scores in all.

Eight England batsmen have averaged 50 or more for their careers – Root will end this innings above that mark even if he is dismissed, with his average at stumps standing at 50.46.

Assuming Root plays and captains England in all four Tests, the India series will make him the fifth man to reach a half-century of games as skipper.

Andrew Strauss stepped down after exactly 50 Tests in charge with only Michael Vaughan (51), Michael Atherton (54) and Cook (59) serving longer.

There are 10 more Tests scheduled for England by September of this year, which would leave Root within two of Cook’s record if he is ever-present as captain.

England have won 25 of his 46 games before the current Test for a 54.3 per cent win rate bettered by only six other England captains, with a minimum of five matches in charge.

Nine of Root’s hundreds and 16 fifties have come as captain, with a batting average of 47.28 in that time compared to 52.80 before he took the role.