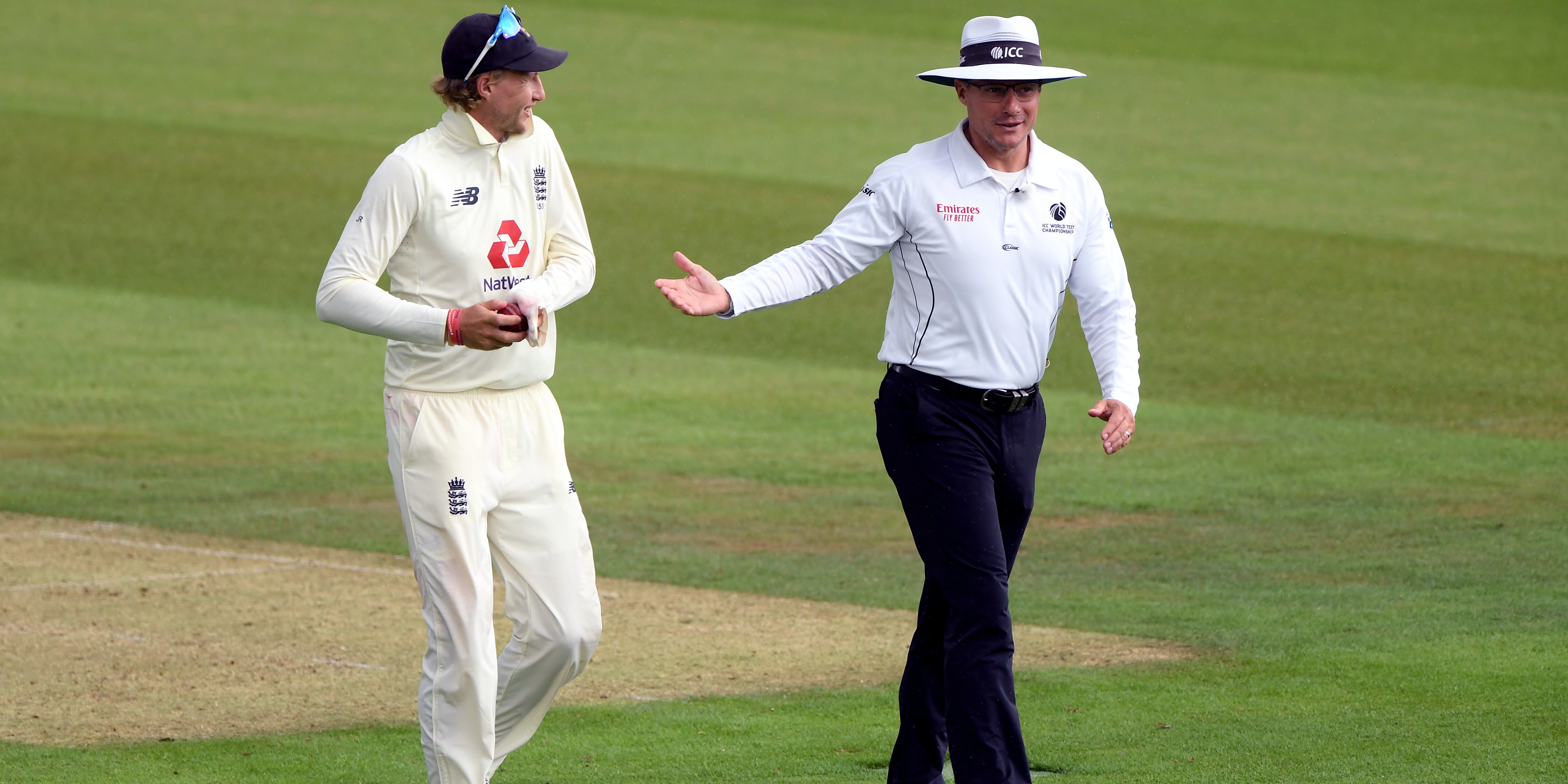 The second Test against Pakistan came to a fittingly flat finale on Monday evening as the home side finished on 110 for four in their first innings, replying to Pakistan’s 236, a total made across four interrupted days.

A paltry total of 134.2 overs were bowled in the match, including little more than 10 over the weekend, with time lost to a killer combination of poor visibility, showers and a saturated outfield – the smallest amount of on-field action in this country since 1987.

The plentiful delays created a space that was filled with plenty of debate and conjecture, with the light issue generating most heat.

Some advocate pulling forward the ring-fenced 11am start, others want the pink ball to be used as it already is in day/night Test cricket and others have called for teams to play on regardless if stadium floodlights are of a suitable specification.

Root is open to any combination of the three, agreeing the sporting spectacle that so many have worked so hard to lay on in the midst of a global health crisis had been compromised over the last five days.

Crucially, though, he absolved umpires Richard Kettleborough and Michael Gough of any fault amid suggestions that the pair’s decision to call stumps on Sunday at 3.50pm had drawn widespread disapproval within the game.

“I think it’s hard to blame the umpires here. There’s something bigger that needs looking at higher up the chain,” said Root.

“This is way above my pay grade, but there are different things that could be trialled to avoid similar scenarios in future. It’s frustrating, it’s been a huge talking point and I think it needs to be addressed somewhere, somehow.

“I don’t think I’ve ever seen a game be affected by bad light as much as this. I’m not exactly sure what the answers are to be honest, so I don’t want to comment too much on it, but maybe there’s got to be a minimum standard of floodlights and play on throughout.

“Maybe with a slightly brighter red ball rather than a dark Dukes ball. You don’t necessarily have to start every day at 10.30am but maybe if you need to make time up, that’s something you can look at throughout the game too so that light isn’t as much of an issue.

“But until those things change from the ICC, the umpires have to follow the rules that are in front of them and as players we have to do as we are told. I think both teams did that to the best of their ability and luckily we got some cricket on.”

England batsman Zak Crawley, who took his opportunity to make a third international half-century in the time allowed on Monday evening, revealed earlier in the match that he had struggled to see the ball while fielding in the deep and was not keen to bat against 90mph overs in such conditions.

He also warned of the possibility for “life changing” injuries, a theme Root developed as he considered the difficulty involved in deciding when safety concerns outweigh sporting ones.

“We don’t want to be sat watching, we want to be involved in exciting Test cricket and make an impact on the world stage. We’re all for playing as long as it’s safe but we don’t want anyone injured because of bad light or wet surfaces,” he said.

“There is an element of danger that comes into it. If you’re facing someone really quick it can feel a bit more dangerous. In the field square of wicket is where you feel most vulnerable. Similarly the umpires might feel in danger if someone crunches a pull shot or hits one straight back at them.

“They’ve also got to be able to see and make the right decisions on the field.”

Pakistan bowling coach Waqar Younis believes a greater tolerance for playing in fading light might help but was more cautious about sweeping changes to the playing conditions.

“I feel unless light gets really bad, we can stay out there a bit longer,” he said.

“But I’m generally in favour of changing as little in Test cricket as possible. It’s the oldest and most traditional format. What we need to be careful of is which kind of cricket ball is used.

“I don’t yet know how a Dukes pink ball is going to behave in this country. If conditions are overcast and the lights are on, maybe it’ll do too much. It can work, but we’d need further trials in England.”