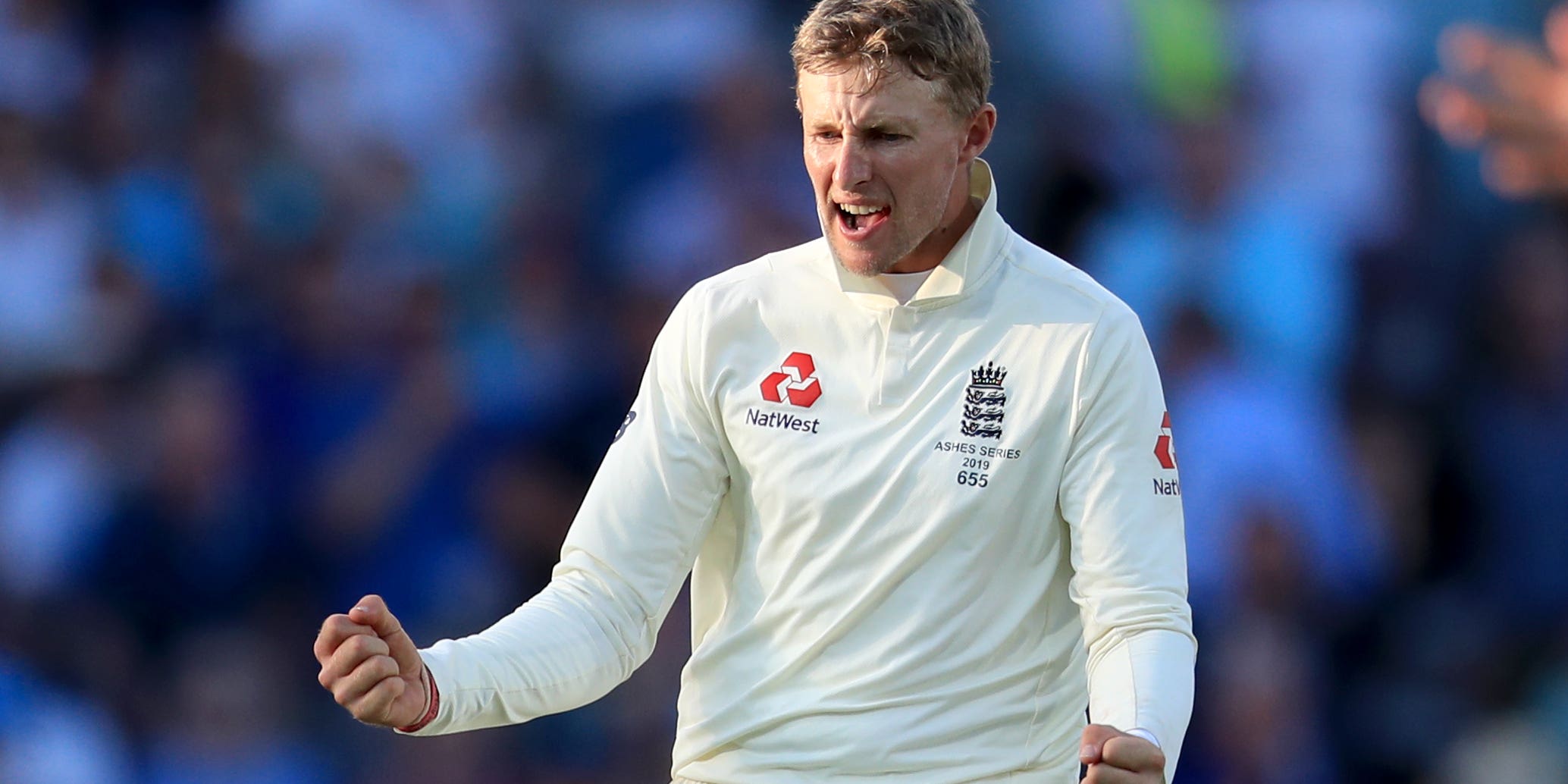 Joe Root took a remarkable haul of five for eight as England rallied in rousing fashion to bowl India out for 145 on day two of the third Test.

The tourists were close to being down and out at the start of play, India resuming on 99 for three having rolled England over for only 112.

They hosts moved ahead without further loss but went into a fatal tailspin as they lost seven for 31 to settle for a modest lead of 33. Jack Leach took the first two, but it was captain Root and his occasional off-breaks which wreaked the real havoc.

He ran through the lower order in a style that would have made any specialist tweaker proud, completing the first five-wicket haul of his career to drag his team back into contention in the most unlikely manner.

India had achieved their first objective with minimal fuss and no suggestion of the chaos to come, chalking off the 14 runs they needed to take the lead in just over 15 minutes.

But Leach started well too, quickly settling on a nagging line and length while getting some to spin sharply and others to skid on. He got England up and running in his third over, getting a touch of bounce with the arm ball and sending Ajinkya Rahane back with the lead standing at just two.

Rohit Sharma, 57 not out overnight and fresh off the back of a match-winning century in Chennai, was looming large over England but they successfully shut off his scoring areas and forced him to take a chance. He opted to take Leach on with a sweep but made no contact, stopping low and hit on the hip in front of off stump. India were now three ahead and five down, with Leach responsible for four.

Root might have seen putting himself on as a second spinner as an admission that his team selection was wrong but Leach’s success made his introduction inevitable. Less predictable was the stunning results he was about to produce.

After three overs he had worked wonders, claiming three wickets without conceding a run. He got going with his very first ball, tossed into the footmarks at the left-handed Rishabh Pant and snaring an outside edge that Ben Foakes was never likely to miss.

Given the wicketkeeper’s ability to up the scoring rate out of nowhere, getting him for a single was a major success. England’s increasingly buoyant demeanour received another timely boost when Root followed up with a dismissal to treasure. Drifting one in from round the wicket to another left-hander, Washington Sundar, he got some serious bite off the pitch, beat the bat and pinged the top of off.

Axar Patel took a different route to the same destination, swinging heartily at his second ball from Root only to pick out Dom Sibley at short cover. Ravichandran Ashwin, coming off the back a hundred in the second Test, hit three boundaries and tried to foster the strike, but fell foul of a mis-hit slog-sweep as Root’s unexpected rout continued.

The duelling spinners were competing for the final wicket as they both chased five-fors and, after Leach saw a tough catch go down, an lbw reversed and a stumping shout turned down, Root got Jasprit Bumrah lbw on the back foot.