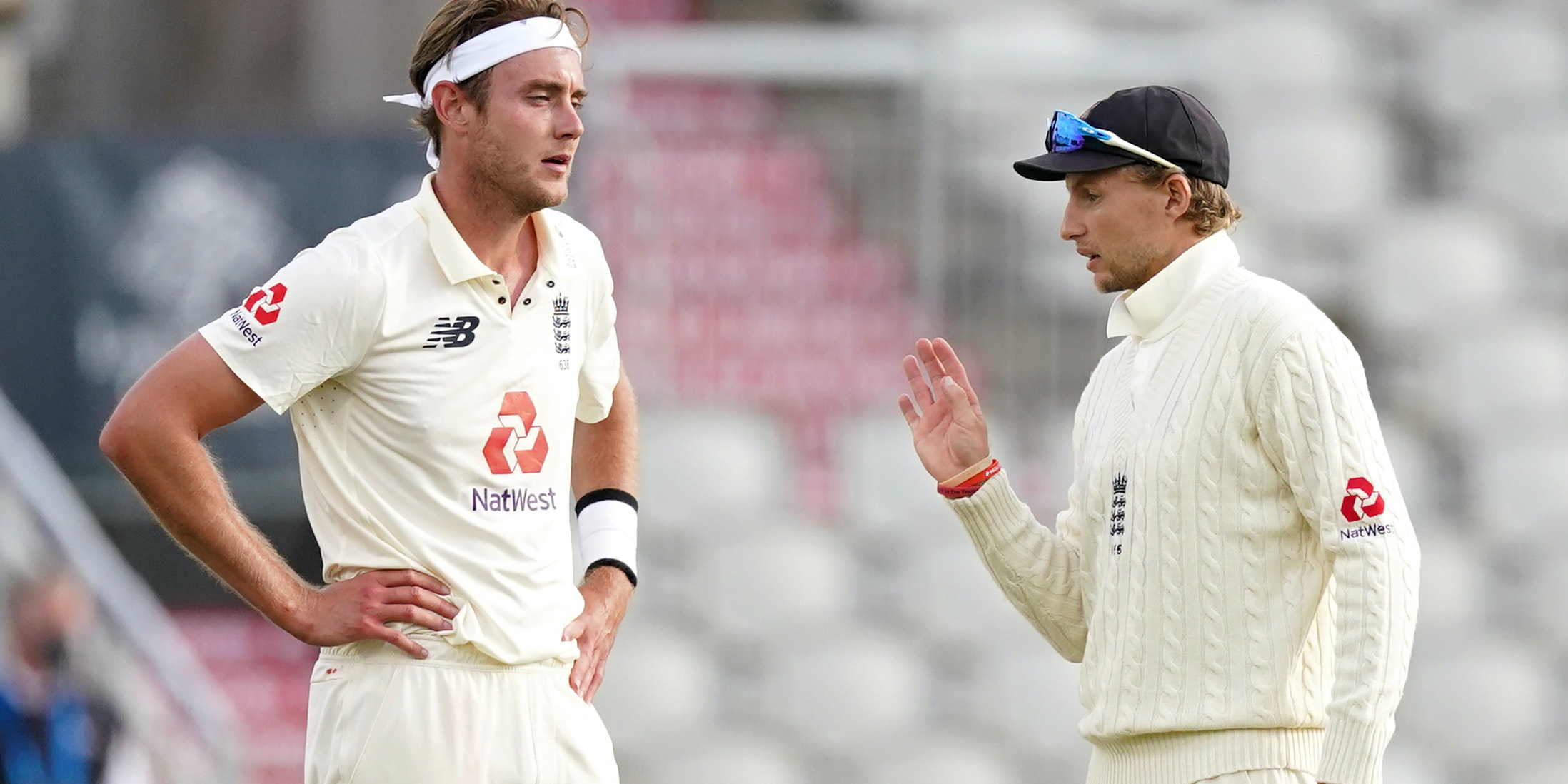 England captain Joe Root and coach Chris Silverwood will once again have a selection dilemma about the make-up of their pace attack after an unchanged 14-man squad was named for next week’s first Test against Pakistan.

Having rotated their frontline fast bowlers during the 2-1 #raisethebat series win over the West Indies in recent weeks, the competition for places appears, if anything, even more intense than it was at the start of the month.

Stuart Broad responded to being left out of the opener with 16 wickets at 10.93 in the last two Tests, while Chris Woakes ended the series with a five-for and is now averaging 22.53 in home conditions.

James Anderson is England’s leading wicket-taker, the raw pace of Jofra Archer and Mark Wood has swung matches in England’s favour in the past while Sam Curran has won every Test he has played in at home.

Wood and Curran were the unfortunate seamers to be left out of the decider but they have been retained in the squad to face Pakistan at Emirates Old Trafford next Wednesday.

Top-order batsmen James Bracey and Dan Lawrence, wicketkeeper Ben Foakes and slow left-armer Jack Leach will stay on with the group for now as reserves.

National selector Ed Smith, said: “After three Tests in quick succession against the West Indies, we now turn to an equally condensed Test series against Pakistan, with 15 days of Test cricket scheduled in a three-week period.

“Our 14-man squad is unchanged. We want to have sufficient reserves inside the bio-secure Test match ‘bubble’, but we may also want to give opportunities, where possible, for the reserves to play county cricket.

“As we seek the best balance here, England may make changes to the reserves during the three-match series against Pakistan.”

The red-ball group will now leave the ‘bio-secure’ bubble that has been their home for the last month before reconvening in Manchester on Sunday.