Joe Root news: Captain feels grateful to be kept on after Ashes thrashing 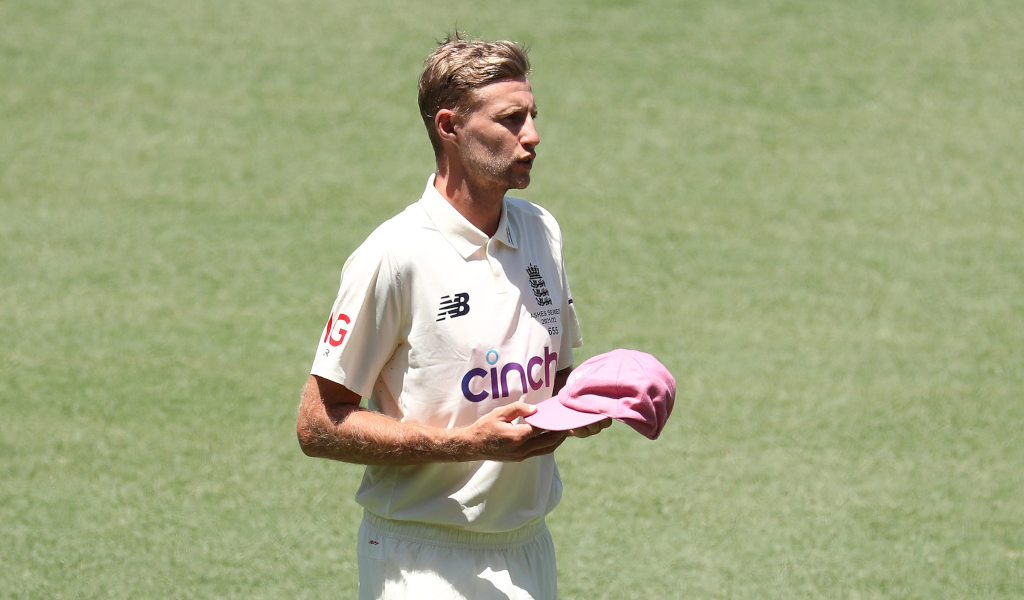 Joe Root expressed his gratitude at being given the chance to continue as England captain despite another Ashes mauling and hopes a new-look side can rebound quickly in the West Indies.

Director of cricket Ashley Giles, head coach Chris Silverwood and assistant Graham Thorpe were all axed following a 4-0 loss in Australia but Root escaped the bloodletting and will preside over the three-Test tour of the Caribbean.

Root was given a vote of confidence by acting director of cricket Sir Andrew Strauss but the Yorkshireman accepted the decision could easily have gone the other way as he conveyed his regret for those who have moved on.

“It’s never nice when you see people that you’ve worked closely with for a long period of time lose their jobs,” said Root. “They’ve given a huge amount to English cricket. I really hope they find something that fulfils them.

“Clearly it was a disappointing tour and we massively underperformed. Off the back of it we have to use this opportunity for a fresh start. I’m very grateful that I’ve got the opportunity to do that as captain.

“It was a decision that was completely out of my hands in many respects. I’m very passionate about trying to take this team forward. This is a great opportunity to move things on again.”

England head to the Windies without either of their top two leading Test wicket-takers of all-time as James Anderson and Stuart Broad, despite a combined 1,177 scalps, surprisingly find themselves surplus to requirements.

Seamers Saqib Mahmood and Matt Fisher and leg-spinner Matt Parkinson are the bowlers who could make their Test bows on the trip as England try to arrest a dismal run in the format that has seen them win one of their last 14 games.

While Root acknowledged England are at a low ebb at the bottom of the nine-team World Test Championship pile, he insisted they can turn a corner by beating Kraigg Brathwaite’s side in a series which starts on March 8 in Antigua.

“Ultimately sometimes it doesn’t take a long time to change things,” said Joe Root, whose squad head for the Caribbean on Thursday and will attempt to become only the second England side to win a Test series there since 1968.

“It can happen quite quickly and that’s what we’re looking for – try and make a big difference, try and turn things round very quickly, put those performances back on the board and slowly start growing towards something.

“We have to be honest about where we are, we’re not currently one of the best teams in the world but that can be our ambition and there’s definitely quick strides we can make in getting closer to that and bridge that gap.

“My focus is on this group of players going and making sure they’re as ready as they can be, they’ve got clarity in the roles they are going to play on this trip and they really relish the chance and opportunity in front of us.

“It’s a great place to go and play, we’ve won once there in a very long time. That challenge and that mentality if we can do something very special in the West Indies is going to be really important. That excites me,” Joe Root said.

England’s batting struggles have been at the forefront of their recent poor form and in an attempt to bolster a shaky top-order, Root has once again elected to move up a position from four to three.

The experiment has had mixed results in the past, with Root averaging 38.66 at first drop in 30 Tests as opposed to a more formidable 51.27 in 62 matches a place lower.

But the 31-year-old revealed registering 1,708 runs in 2021, an England record haul in a calendar year and the third most by anyone, has convinced him to slot in once more just beneath the openers.

“I am coming into it having had a really strong year with a lot more clarity about how I’m going to score my runs. I’m very motivated and I feel ready for it now. I’m a lot more experienced. I feel it’s the right fit for this team.”