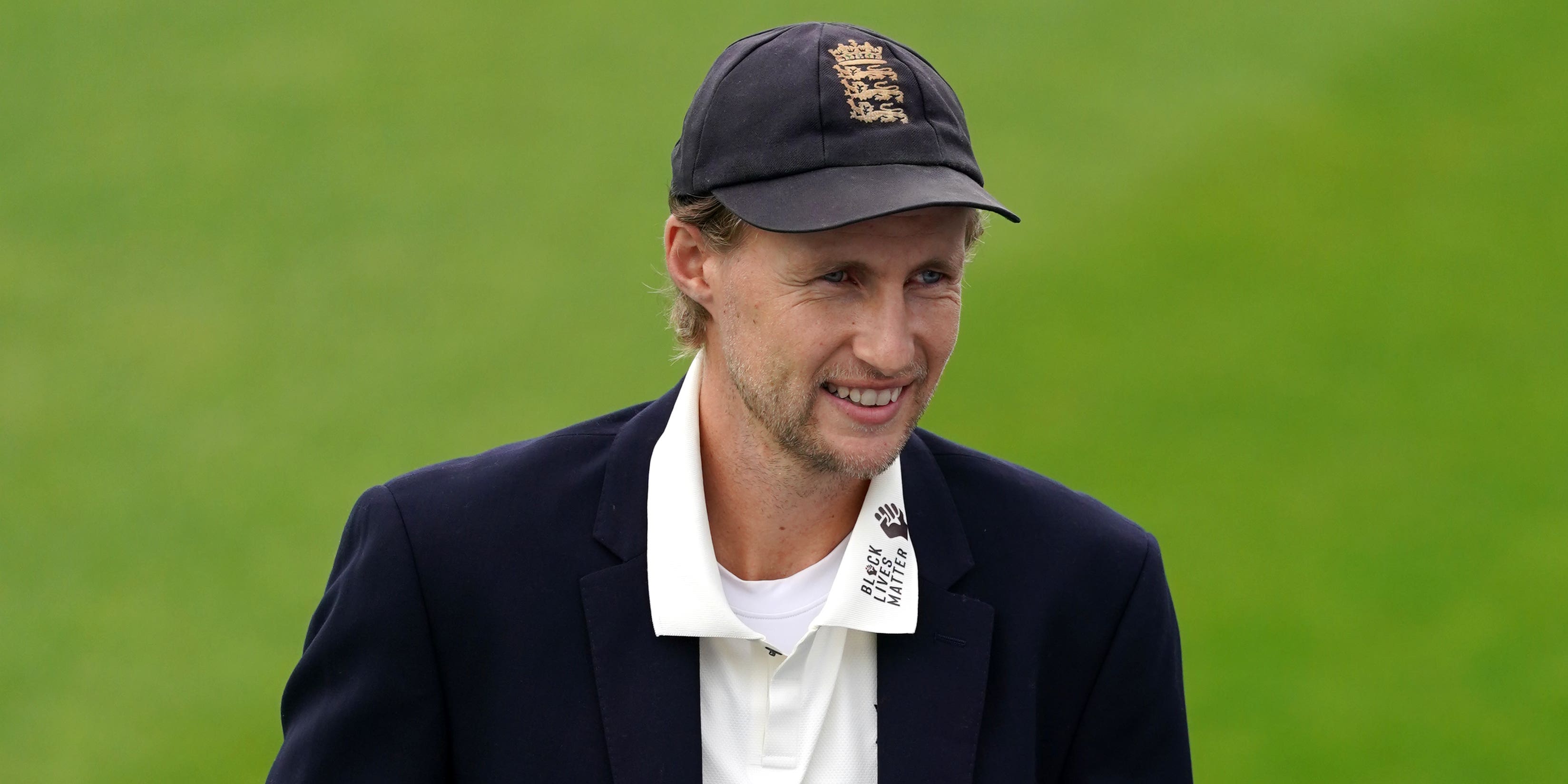 Joe Root will make his 100th Test appearance when he captains England against India on Friday.

Joe Root on the verge of greatness

The Yorkshire batsman goes into the landmark game on the back of a superb series in Sri Lanka, where his scores of 228 and 186 helped set up a 2-0 win and lifted him up England’s list of Test run-scorers.

Top three in his sights

On 8,249 runs he is barely 200 behind third-placed Alec Stewart, who he will surely expect to overtake during the four-Test series with India, while Graham Gooch is only 651 runs away in second and could be in his sights with a good series.

Certainly by some point this year, barring serious injury, Root will sit second in the list behind his predecessor as captain Sir Alastair Cook.

The former opener’s record of 12,472 will remain out of range for some time yet but Root is on course to threaten it – Cook himself last week backed the 30-year-old to “fly past” that mark.

Root’s next Test hundred will make him the 10th Englishman with 20 to his name and again he has the chance to climb relatively quickly to second place – currently held by Pietersen on 23, 10 behind Cook.

His 49 additional half-centuries already rank second, as does his combined tally of 68 scores over 50 – behind Cook, with 57 half-centuries and 90 fifty-plus scores in all.

Eight England batsmen have averaged 50 or more for their careers – Root goes into the India series as the best of the rest at 49.39, fractionally ahead of Phil Mead who played 17 Tests between 1911 and 1928.

Assuming Root plays and captains England in all four Tests, the India series will make him the fifth man to reach a half-century of games as skipper.

Andrew Strauss stepped down after exactly 50 Tests in charge with only Michael Vaughan (51), Michael Atherton (54) and Cook (59) serving longer.

There are 11 Tests scheduled for England by September of this year, which would leave Root within two of Cook’s record if he is ever-present as captain.

England have won 25 of his 46 games to date for a 54.3 percent win rate bettered by only six other England captains, with a minimum of five matches in charge.

Eight of Root’s hundreds and 16 fifties have come as captain, with a batting average of 45.68 in that time compared to 52.80 before he took the role.