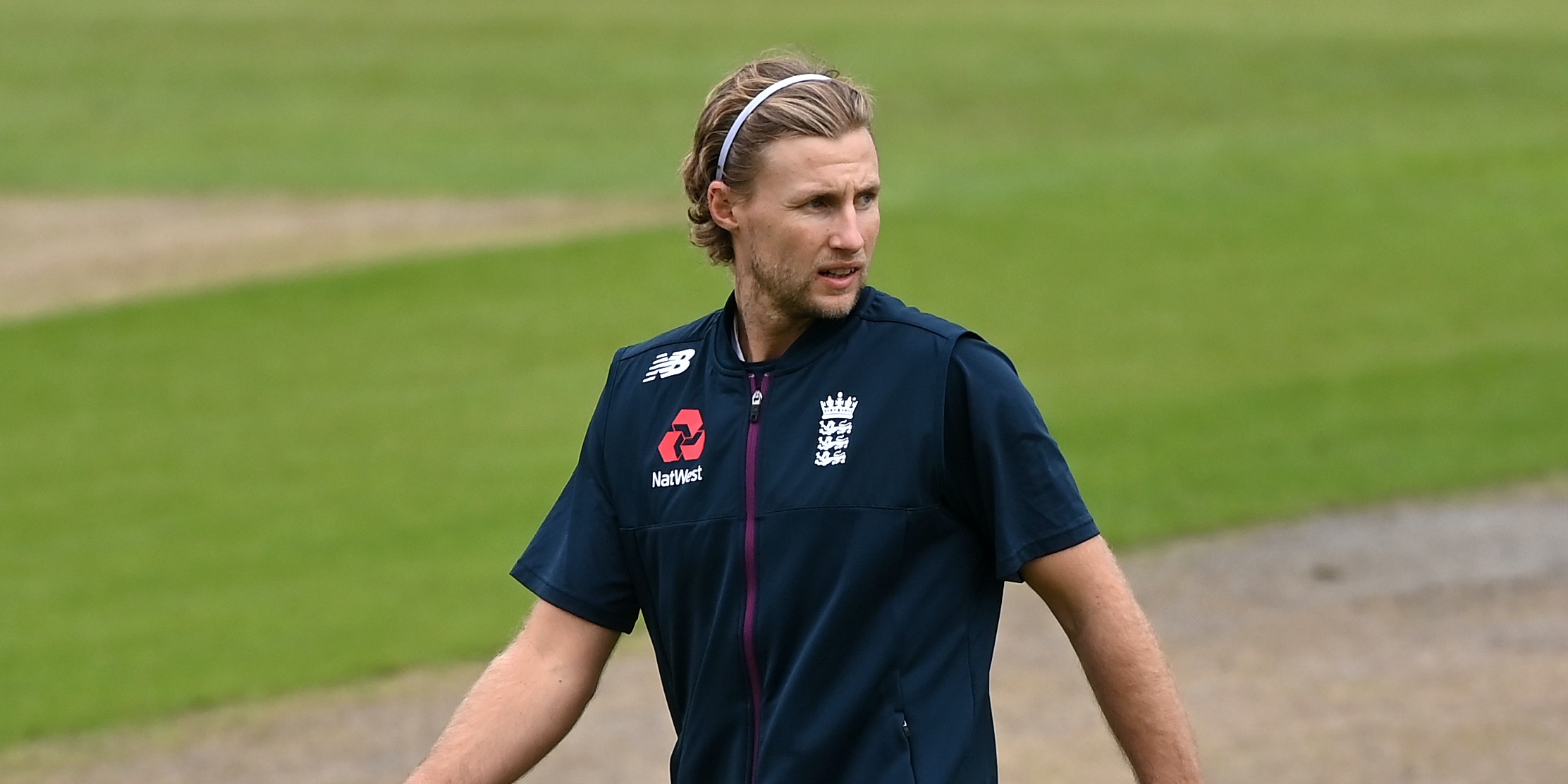 Joe Root and Tom Curran led the way with bat and ball as England got their limited-overs tour of South Africa under way with an internal squad match at Newlands.

The 23-man travelling party was split into two sides for the 40-over practice, with captain Eoin Morgan and his deputy Jos Buttler leading rival teams kitted out in blue and red respectively.

Test skipper Root, once again omitted from the Twenty20 squad but included for the subsequent one-day internationals, made 77 at exactly a run-a-ball as Team Buttler posted 255 all out batting first in Cape Town.

Curran, meanwhile, proved a tricky prospect on a sluggish pitch and helped himself to handsome figures of four for 25 in 6.1 overs, with Buttler the pick of his scalps.

Root’s ongoing absence from the 20-over set-up continues to generate plenty of debate but his latest innings will not have settled the matter. It was polished, tidy and showed his usual reserves of energy and game awareness but, with seven boundaries and one pulled six off the expensive Ben Stokes, it did not particularly move along his case for a return to the sprint format.

For now, he may have to settle for his current role as an ODI anchor and Test lynchpin.

Root received strong backing from Sam Billings, who made a smart 52 in a century stand for the fourth wicket and hit sixes off Jake Ball and Moeen Ali.

Each of the top seven made double figures but Dawid Malan’s 28 was the best of the rest as he out-performed his more established opening partner Jason Roy. The latter was first to fall, clean bowled by left-armer Reece Topley for 16.

Mark Wood made the most of his opportunity to impress with the ball, removing Root and Malan – both failing to clear mid-off against the Durham quick – as well as Sam Curran caught down leg.

He finished with three for 48 from his seven overs – the biggest workload of the eight options used by Morgan – but it was Tom Curran who proved the trump card.

He was incredibly difficult to get away, with Buttler inflicting one six and a four to the short leg-side boundary before skying a catch for Stokes attempting another big blow. He came back at the end with similar success, wrapping things up with the wickets of Chris Jordan and Ollie Stone.