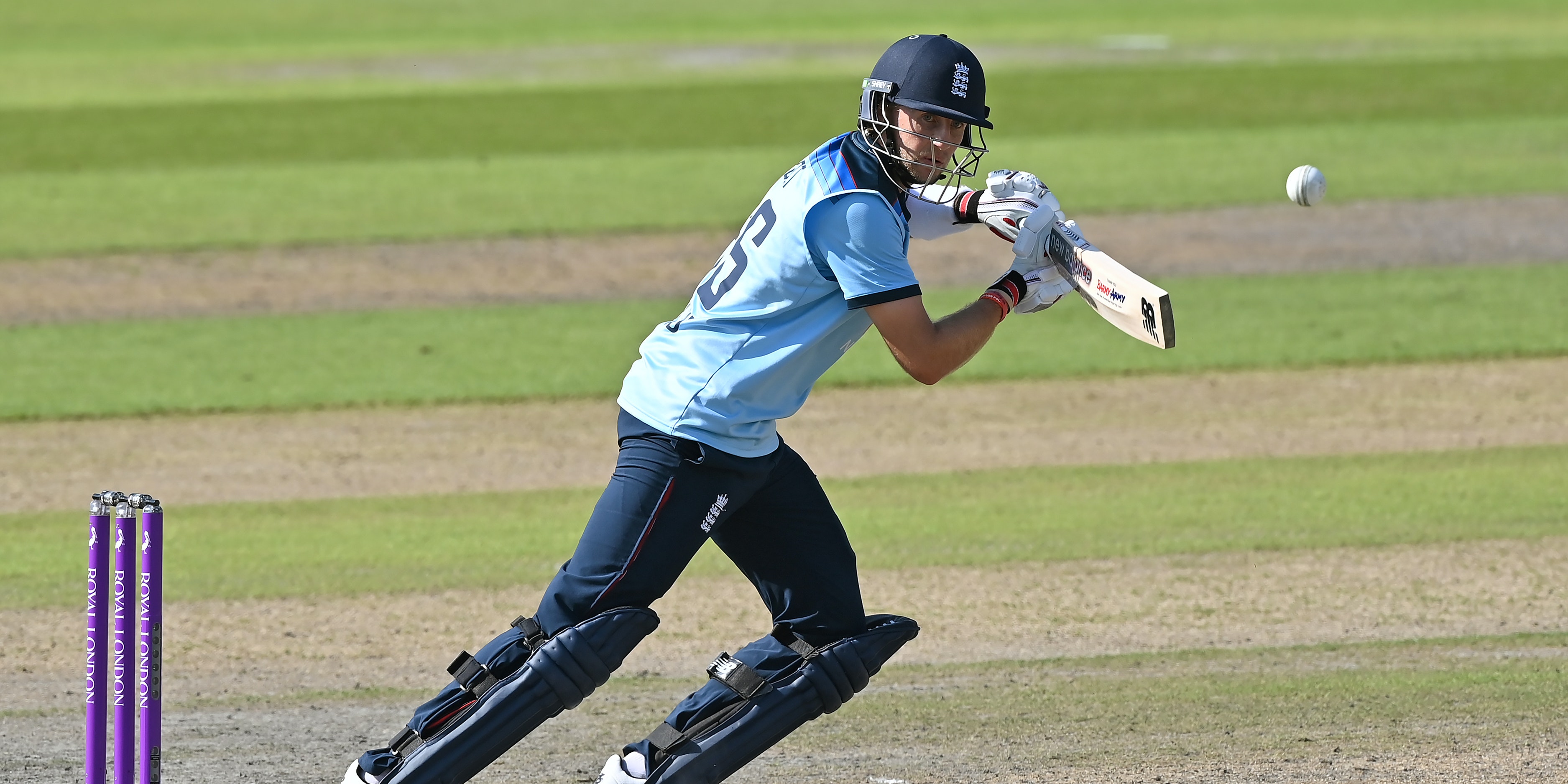 Joe Root offered up a timely reminder of his white-ball credentials with a match-winning knock as England began their tour of South Africa with an internal warm-up match at Newlands.

The 23-man squad was split in two for the 40-over practice match in Cape Town, with one-day skipper Eoin Morgan leading the blue side while his deputy, Jos Buttler, guided the red shirts to a comfortable 50-run victory.

Tom Curran was most unfortunate to be on the losing end, picking up four for 25 with the ball before hitting 31 from number eight.

The result owed much to Root’s run-a-ball 77, easily the top score of the day containing seven fours and six, and ensured there would be no swift end to the debate over his role in England’s limited-overs set-up.

While the Test captain remains an integral part of the ODI team he has once again been overlooked for the forthcoming T20 series against the Proteas and will be left to watch from the sidelines.

England’s selectors have no cause to question his calibre and will arguably feel the ultra-reliable, steady hand of his latest knock only reinforces what they already suspect: Root is the most capable anchoring batsman in the country but does not have easy access to the extra gears they desire in the sprint format.

Yet his mastery of a sluggish pitch that confounded so many of his top-order colleagues – only Sam Billings, with whom he shared a century stand, outdid him for fluency – showcased the kind of quality that can be put to use in almost any match situation.

Not content with that, he took a three-over cameo with the ball and bagged the prize scalp of Ben Stokes.

Team Buttler posted 255 all out batting first, Dawid Malan (28), Jason Roy (16) and Buttler (16) all getting starts before Root and Billings did the bulk of the scoring.

The pair scored busily and made timing the ball look easier than it was on a trying surface, with Root’s highlights a pulled six off Stokes and a reverse-swept four to reach 50. Billings picked up where he left off in the summer, making a breezy half-century lit up by big blows off Jake Ball and Moeen Ali.

Reece Topley got the first wicket of the day, bowling Roy, and Stokes had Billings caught in the deep in an otherwise expensive spell but Curran and Mark Wood were the standouts.

Wood took out Malan and Root, both trying and failing to clear mid-off, and later Sam Curran, while Curran’s miserly consistency kept the rate down and the wickets column ticking.

Jofra Archer kicked off the reply with a maiden to Jonny Bairstow and soon had Tom Banton caught behind, setting the tone perfectly. After 15 the entire top four was gone with the score on 66 – Bairstow edging Sam Curran, Stokes holing out to one of Root’s off-breaks and Chris Jordan getting Morgan with his first delivery.

Chris Woakes (55) and Tom Curran revived their side with an 80-run stand for the seventh wicket but were unable to push it any further. Curran was caught and bowled by the impressive Olly Stone, with Woakes stumped charging Adil Rashid.

Lewis Gregory ended things with two wickets in the final over, leaving Team Morgan 205 all out with 25 balls unbowled.