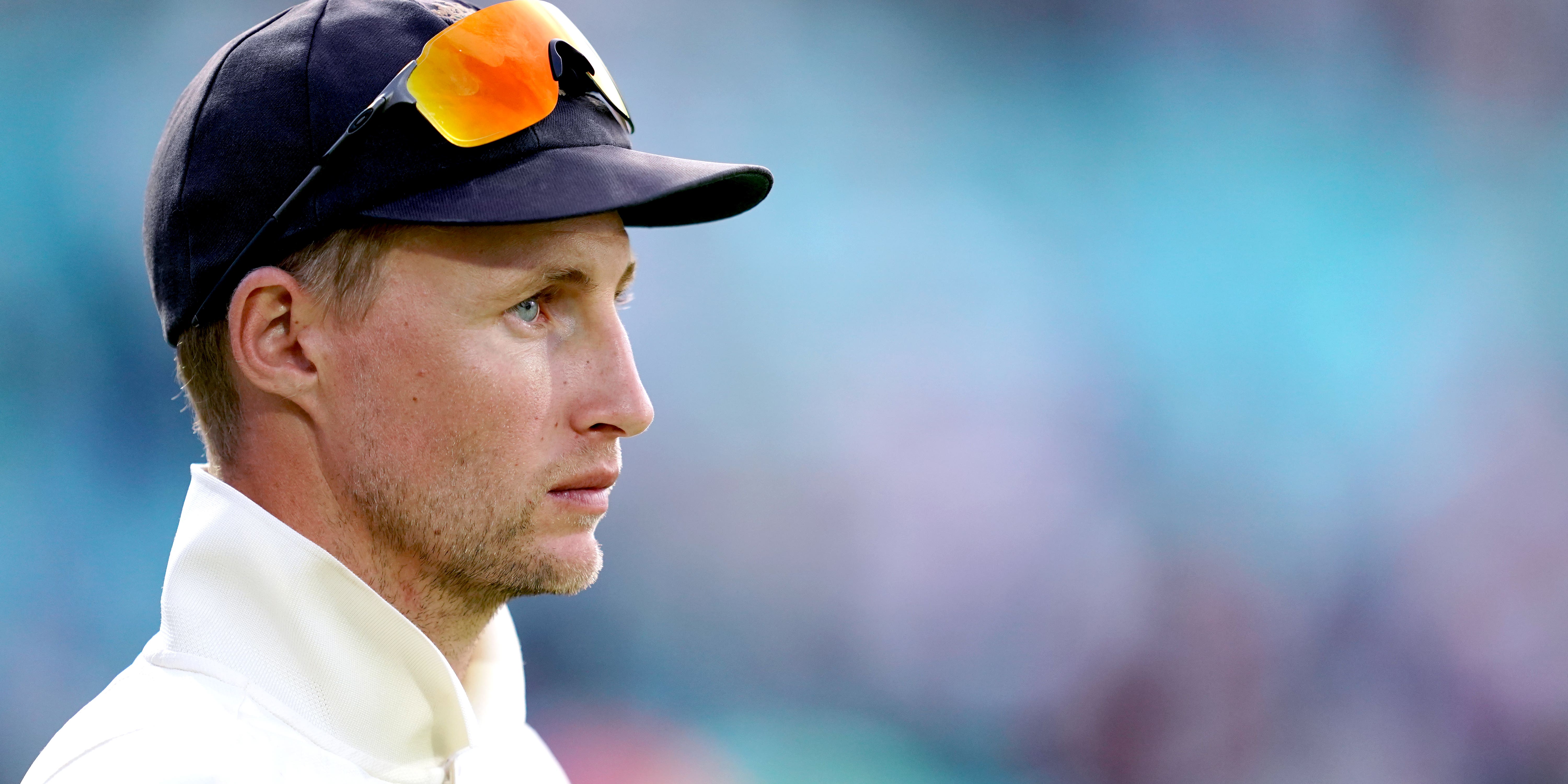 England captain Joe Root invited the International Cricket Council to make their own judgement on the state of the pitch that saw his side routed inside two days in Ahmedabad, a result he felt “robbed” fans of an authentic Test match.

Regardless of conditions there was no disguising England had been roundly bested after they followed their 112 all out with an even more wince-inducing 81 all out on a pitch that fostered a heady mix of elaborate spin and balls that skidded lethally on with the arm.

But, with the overwhelming majority of batsmen on both sides unable to work out which was coming their way from the heavily-lacquered pink SG ball, a 10-wicket win was secured inside 140.2 overs – making it the shortest game since 1935 in terms of deliveries.

There was no shortage of opinion on the pitch, with former England captain Michael Vaughan deeming it “awful” as well as another less savoury one-word description on Twitter and his successors Sir Andrew Strauss and Sir Alastair Cook both taking a dim view on Channel 4.

The weight of Indian media saw it differently, while the top-scorer of the match, Rohit Sharma, went as far as calling it “a nice pitch to bat on”.

Root chose his words carefully as he picked over the bones of a humbling result which officially ended English hopes of reaching the World Test Championship final against New Zealand this summer.

While accepting India’s dominance he also suggested the governing body may want to take a view on the extreme conditions that ended the spectacle three days early for the fans in the ground, as well as those watching on at home.

“I think that this surface was a very challenging one, a very difficult one to play on. But it’s not for players to decide if it’s fit for purpose; that’s up to the ICC,” he said.

“I’m paid to play the game, not make those decisions, but it’s something that I’m sure they look at off the back of the last couple of matches. There always has to be an element of home advantage, because that is part of the beauty of Test cricket. It’s just how extreme you’re willing to let the wickets be.

“We’re bitterly disappointed. The fact is it was challenging for both teams and credit to India, they outplayed us on that wicket. It’s just a real shame because it’s a fantastic stadium, 40,000 people have come to watch a brilliant, iconic Test match and I feel for them.

“They came to watch Virat Kohli face Jimmy Anderson, Stuart Broad, Jack Leach and Ravichandran Ashwin against our top batsmen like Ben Stokes. I almost feel like they’ve been robbed.”

Root had started day two in remarkable fashion, claiming eye-catching, career-best figures of five for eight in a warning of the chaos England’s batsmen would soon be facing. Just a few hours later, he was even struggling to see the positives in his own efforts with the ball.