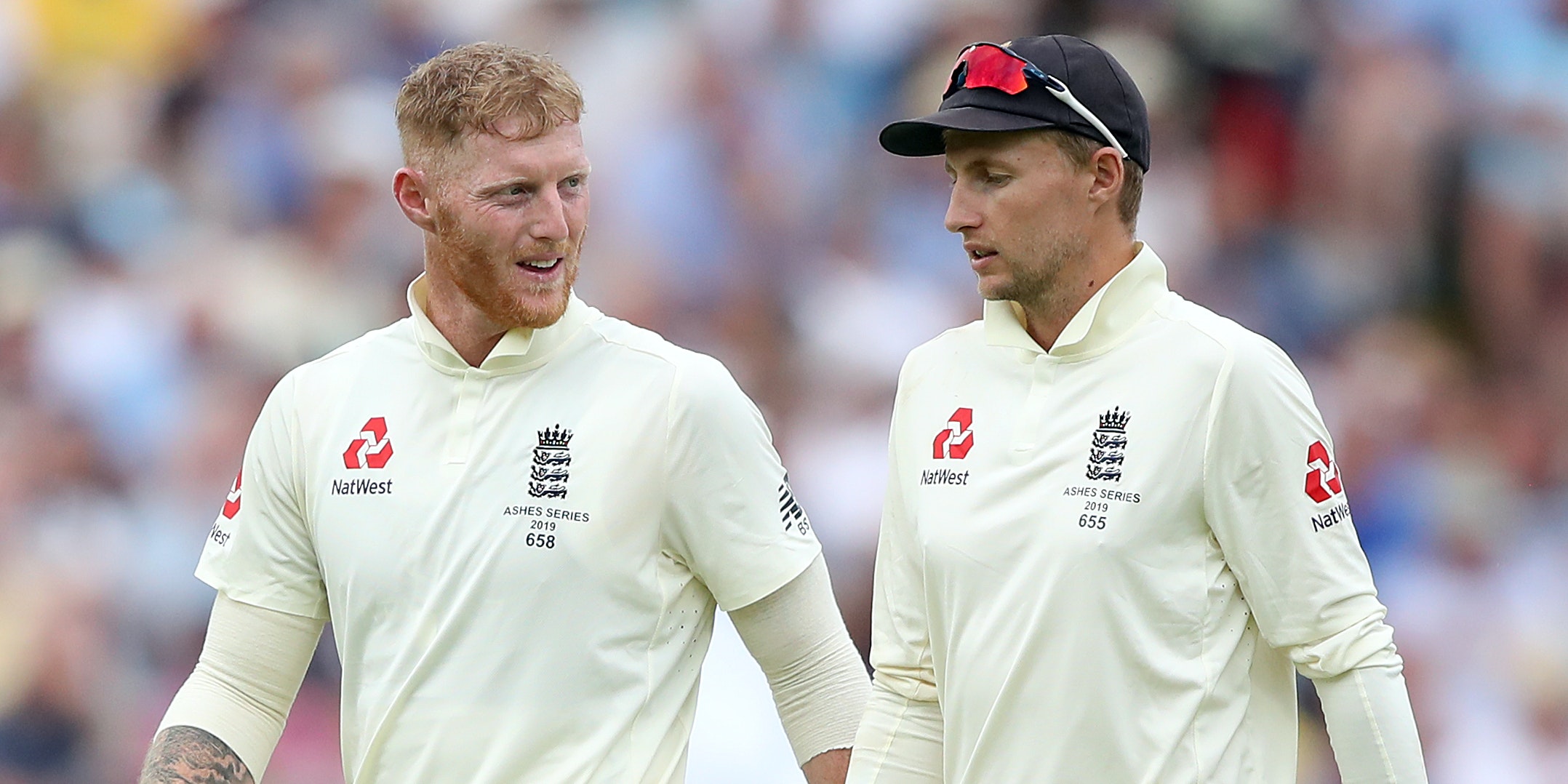 Captain Joe Root will be wary of Ben Stokes’ willingness to “put his body on the line” as he makes a late decision on England’s team for the first Test against Pakistan.

Stokes has been recovering from the quad injury which saw him play as a specialist batsman in the final match of the West Indies series, but has yet to provide definitive proof he can take on his usual workload with ball in hand.

Should England be satisfied he is back to full health, then batsman Zak Crawley will return after making way for an extra bowler last time out, but if doubts persist then the status quo will persist.

And while that represents a relatively straightforward equation, Stokes’ bullish desire to give everything he has on the pitch means the idea of gauging the all-rounder’s physical condition is not always a simple task.

“We still need to know a little bit more about where Ben’s at,” said Root, whose side were restricted to indoor training by the rain at Emirates Old Trafford.

“Because of the weather unfortunately he wasn’t able to bowl outside so we will probably have to wait on that tonight and make a decision in the morning.

“But trying to get the ball out of his hand is very difficult. It’s like telling him after nine overs on the bounce not to bowl. He’s so committed to the team and cause that he will always put his body on the line.

“I think the more he’s played and the more mature he’s got he has got better at understanding there are limitations to what he can do sometimes, even though those limitations are probably further for him than a lot of other players.

“He has matured in that aspect and knows how important he is in our group, and what an asset he is. He is definitely getting better at looking after himself and I think it’s important we look after him well as well.”

A fit and firing Stokes would certainly be an asset to Root as skipper – against the Windies he was not just the series’ top run-scorer but also contributed nine wickets at 16.33 – yet also force a hard decision on the rest of his bowling attack.

Only Stuart Broad can be certain of his spot after responding to his omission from the first game of the summer with 17 West Indian scalps at 10.93 – “Yes, Stuart will play,” confirmed the skipper – with stiff competition for the remaining shirts.

Dom Bess did not get an over last time out but a dry forecast suggests his off-spin could be more valuable this week, meaning record wicket-taker James Anderson and in-form seamer Chris Woakes are vying with the likes of Jofra Archer, Mark Wood and Sam Curran.

Root spent his few days out of the team’s bio-secure bubble getting acquainted with newborn baby Isabella but confessed the various permutations were battling for his attention.

“In between changing nappies it has popped into my mind a few times,” he said with a smile.

“It’s a really tough call but it’s exciting when you look at the number of great players performing well at the moment. I couldn’t be happier to have so many headaches.”

There was, though, a suggestion that at least one of Archer or Wood would get the nod in deference to their express speed.

“We’ll weigh everything else up with the pitch but you can see long term we’re looking at, wanting that extra pace and variation,” explained Root.

“We feel around the world that gives us a lot better chance of taking 20 wickets consistently. It’s very exciting when you see guys like Woody and Jof bowling 90mph and you can fit that in with guys like Jimmy, Stuart, Sam Curran, Woakesy. They’re different skills and complement each other really well.”

England will be looking to shed their reputation as slow starters, having lost the first game of their last five multi-match series. Root admitted there would be no excuse for a lethargic outing on this occasion, with Pakistan on their first Test assignment since February.

“It will give us a bit of a headstart,” he said.

“It is something we want to get right this week. It always feels like hard work when you are behind in the series and we want to make sure we start well this time around.”