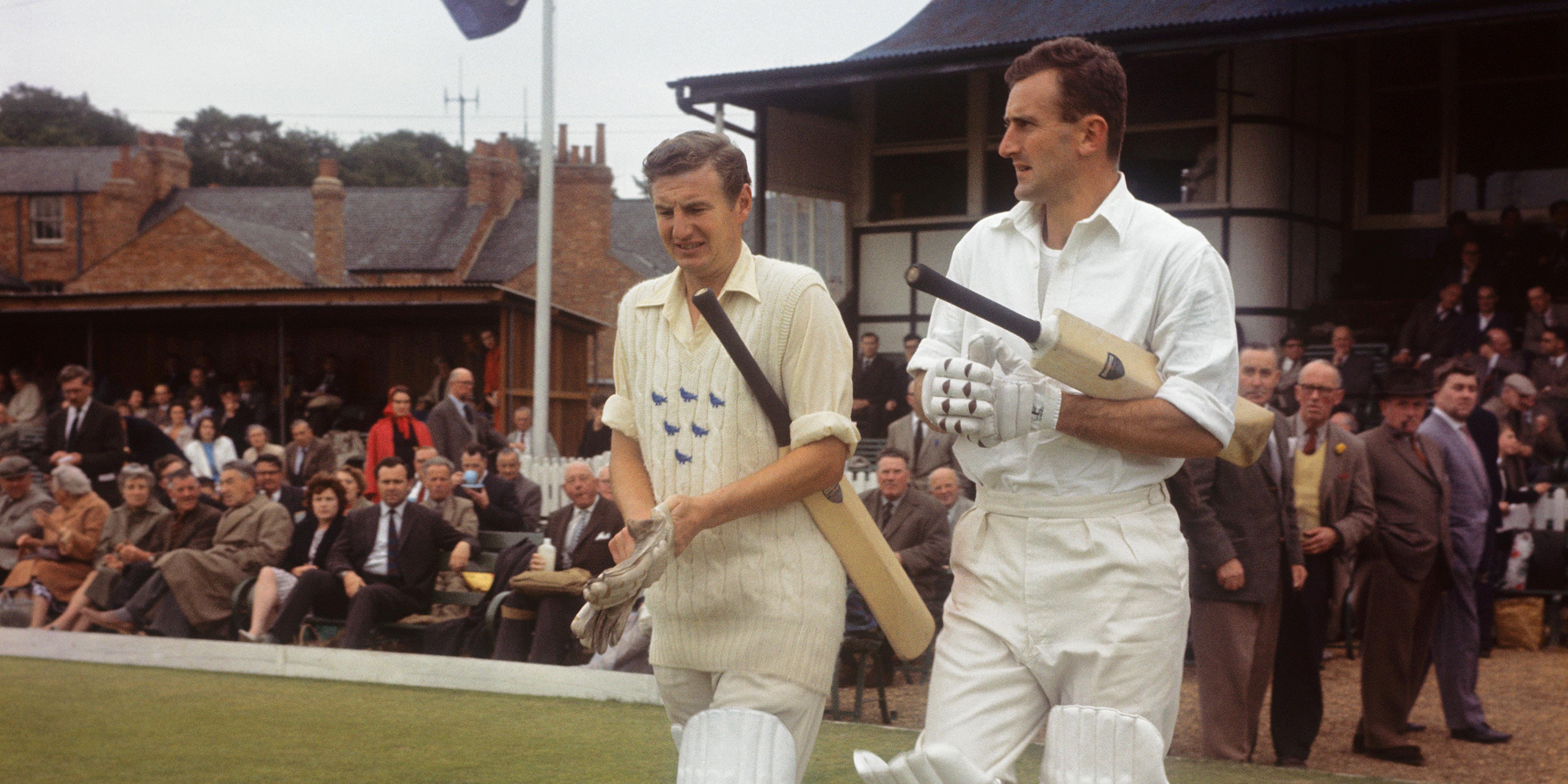 Joe Root led the tributes following news of the death of former England and Sussex captain Ted Dexter at the age of 86.

The MCC announced its former president had died on Thursday, triggering an outpouring of memories of a man remembered as much for his way of life as his cricketing prowess.

Dexter won 62 England caps between 1958 and 1968 and captained the side on 30 occasions. He made nine Test centuries and was renowned for the dashing style he attacked fast bowling.

He later went on to serve as chairman of selectors while, away from the game, he was free-spirited with a love of fast cars, motorbikes, horse racing and golf, at which he was also an excellent player.

“An ex-captain and selector, played a huge amount for England and a brilliant servant to the game. It’s terribly sad to hear and hopefully we can put on a performance in his memory.

“I never really had the pleasure of spending much time with him but he did send me some emails, out of the blue, when I wasn’t playing so well telling me how to get back to where I wanted to be.

“I really appreciated that. He didn’t have to do that and it was nice of him.”

Root lived up to his word, going on to hit a superb century on his home ground as England, wearing black armbands in tribute to Dexter, established a commanding position at Leeds.

Dexter was fearless in his approach at the crease, with a 73-ball 70 against the feared West Indian pace attack of Wes Hall and Charlie Griffith at Lord’s in 1963 being regarded as his greatest innings.

In all, he scored 4,502 Test runs at an average of 47.89 and took 66 wickets with his medium pace. He captained Sussex to victory in the Gillette Cup in 1963 and 1964 following the creation of the one-day competition.

After retiring he ran his own business, worked as a broadcaster, wrote novels and was also instrumental in the creation of cricket’s player rankings system.

Another former England captain, Mike Atherton, who was given his debut by Dexter, said: “People won’t remember him for numbers, they will remember the way he played the game.

“He was a great stylist who played with great flair and adventure.

“It’s a day to celebrate a full and varied life, 86 – he squeezed every last drop out of life. I was very fond of him. He gave me my first cap and made me captain – and then resigned during my first game!

“You’re remembered for how you played, rather than the numbers and he played the game the right way. He’d turn up to selection meetings on his bike in his leathers, with his suit underneath with the averages in a briefcase.

“He was one of those people who lived life to the full.”

Announcing the news, the MCC said of Dexter: “After a recent illness he passed away peacefully in the Compton Hospice in Wolverhampton at midday yesterday, surrounded by his family.

“Ted was a cherished husband, father and grandfather and one of England’s greatest ever cricketers. He was captain in 30 of his 62 Test matches and played the game with the same sense of adventure and fun that captures much of the story of his remarkable life.”

Dexter’s former county tweeted: “Sussex Cricket is deeply saddened to learn of the death of former player, captain and club president, Ted Dexter CBE. Ted was surrounded by his family when he died on Wednesday after a recent illness.”

Michael Vaughan, England’s 2005 Ashes-winning captain, tweeted: “Such sad news .. Ted Dexter was someone who always went out of his way to offer so much great advice to me & many others .. seeing him arrive for lunch on his motorbike & then sit & listen to him discuss all cricketing issues was always a joy .. #RIPTed”

Player-turned-broadcaster Mark Nicholas added: “Ted Dexter has gone – boyhood hero, teacher and dear friend. He was one of the great players and did as much or more than anyone to drag cricket into the modern age. Charlie Watts and Ted, in the space of 24 hours – icons of the 60’s in very different ways – sadness indeed..”

Acting ICC chief executive Geoff Allardice said: “Ted Dexter was one of the most accomplished batsmen of his era. His ability to dominate fast bowling was admirable and his superb batting against the West Indies and Australia teams is remembered by all.