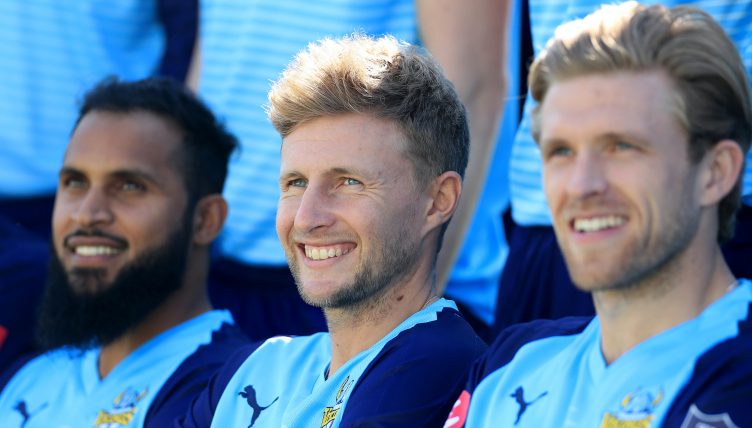 England Test captain Joe Root has made himself available for Yorkshire’s Vitality Blast opener against Nottinghamshire.

Root has spent the majority of the last 10 weeks in the the Test side’s ‘bio-secure bubble’ but he is ready to get back to county duty, just 48 hours after the conclusion of the Pakistan series in Southampton.

None of the players who have been on site for the third Test squad have been included for the three Twenty20s against Pakistan, with selectors keeping two separate groups for red and white-ball cricket, but Root is eager to take forward his white-ball game and is keen to line up at Headingley for Thursday’s visit of Notts Outlaws.

Root will be keen to earn a place in the England side that takes on Australia in three T20s and three one-day internationals next month and clearly feels domestic runs will do him better than a hard-earned rest.

The 29-year-old has had a busy summer on and off the field, missing the first Test against the West Indies to be present for the birth of his second child Isabella.