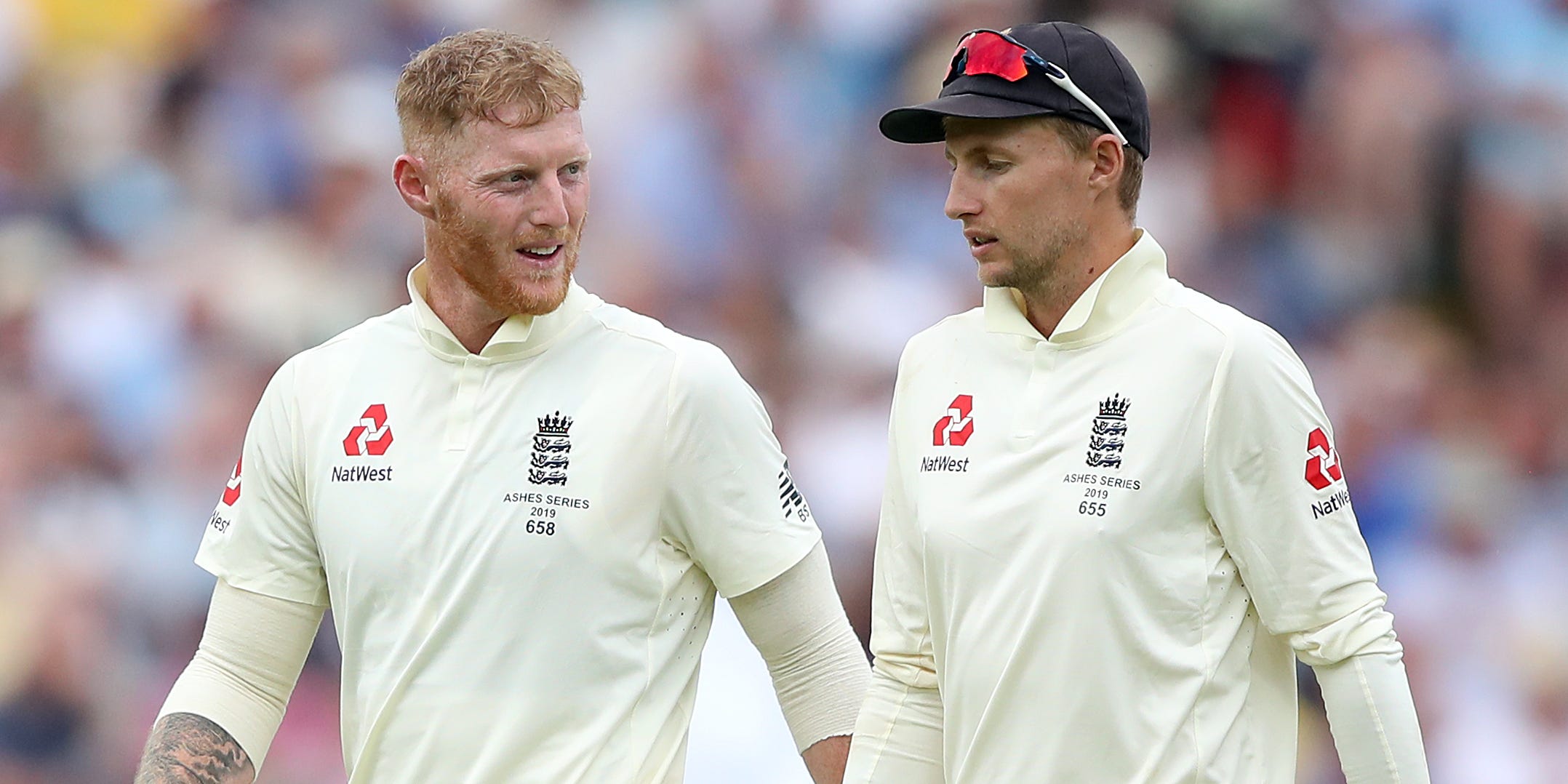 England captain Joe Root admits the Test side is simply not the same without Ben Stokes but is more interested in his welfare as a mate than a matchwinner.

Stokes has taken an indefinite break from the game to prioritise his mental health and fully recover from a finger injury, a shock development for English cricket’s biggest star.

On a purely sporting level, the absence of his totemic all-rounder, vice-captain and most bankable big-game player severely weakens Root’s hand as he looks to get things back on track following defeats in each of England’s last two series. But for now, that is not the priority.

“From my point of view, I just want my friend to be OK,” said Root.

“I had a conversation with Ben and that’s when I found out. The call will stay between the two of us but for me it was hard to see a friend like that.

“Cricket has to be a secondary thought, a long way down the line and he should take as much time as he needs. He’s got my full support on that, he’s been assured he’s got the full support of the ECB on that and, certainly, he’s got the whole team’s support.

“Anyone who knows Ben, he always puts other people in front of himself and first and now is an opportunity for him to put himself first, to take time to look after himself and get to a good place again. Hopefully that can be sooner rather than later.”

In the short term, others will need to step into his shoes, first at Trent Bridge on Wednesday and then for the remainder of a five-match series against elite opponents.

“In my opinion, there’s no one that compares to Ben Stokes in world cricket,” conceded Root.

“Obviously for a long time now, he’s been incredible, he’s the heartbeat of this team. But that does present opportunities for others to step up to the plate and put in big performances. We have found ways to win without Ben there. This is another opportunity for us to try and do that.”

Stokes’ situation is one of several unexpected issues that will require sensitive management by the England and Wales Cricket Board as the long shadow of coronavirus continues to cause other problems.

It is understood that September’s planned white-ball tour of Bangladesh is now likely to be postponed, due in part to Covid-19’s prevalence in that part of the world but also due to a clash with the rescheduled Indian Premier League.

Given the packed fixture list, the ECB would not see that as the worst outcome but this winter’s Ashes tour is also causing consternation.

The possibility of players’ families being shut out of Australia is a source of serious concern and a potential last straw for those who have laboured under a variety or restrictive bubbles and secured environments for the past 18 months.

Even Root, as skipper, accepted there was an element of uncertainty over the viability of the trip.

“It’s just at what cost. Until we know what the lay of the land is it’s very difficult to make any decision.

“We are still very passionate about Ashes cricket, we know our responsibilities as players, wanting to look after the integrity of Test cricket and the implications of this tour, so of course any decision that is made will not be made lightly.”

With so many moving parts behind the scenes it is easy to overlook a couple of significant personal milestones Root could tick off in Nottingham.

He needs just 22 runs to overtake Sir Alastair Cook’s career mark of 15,737 – the most international runs for England across formats – and is one more win away from eclipsing Michael Vaughan’s record of 26 Test wins as captain.

Pushing aside the individual accolades, he said: “I’d be more excited with us winning: win the first Test, start well, try to win the series.

“I know if I score big runs it gives us the opportunity to win the game. That side will look after itself. But Test cricket is not about you, it’s not about you as an individual, it’s about winning for
England and contributing towards that.”