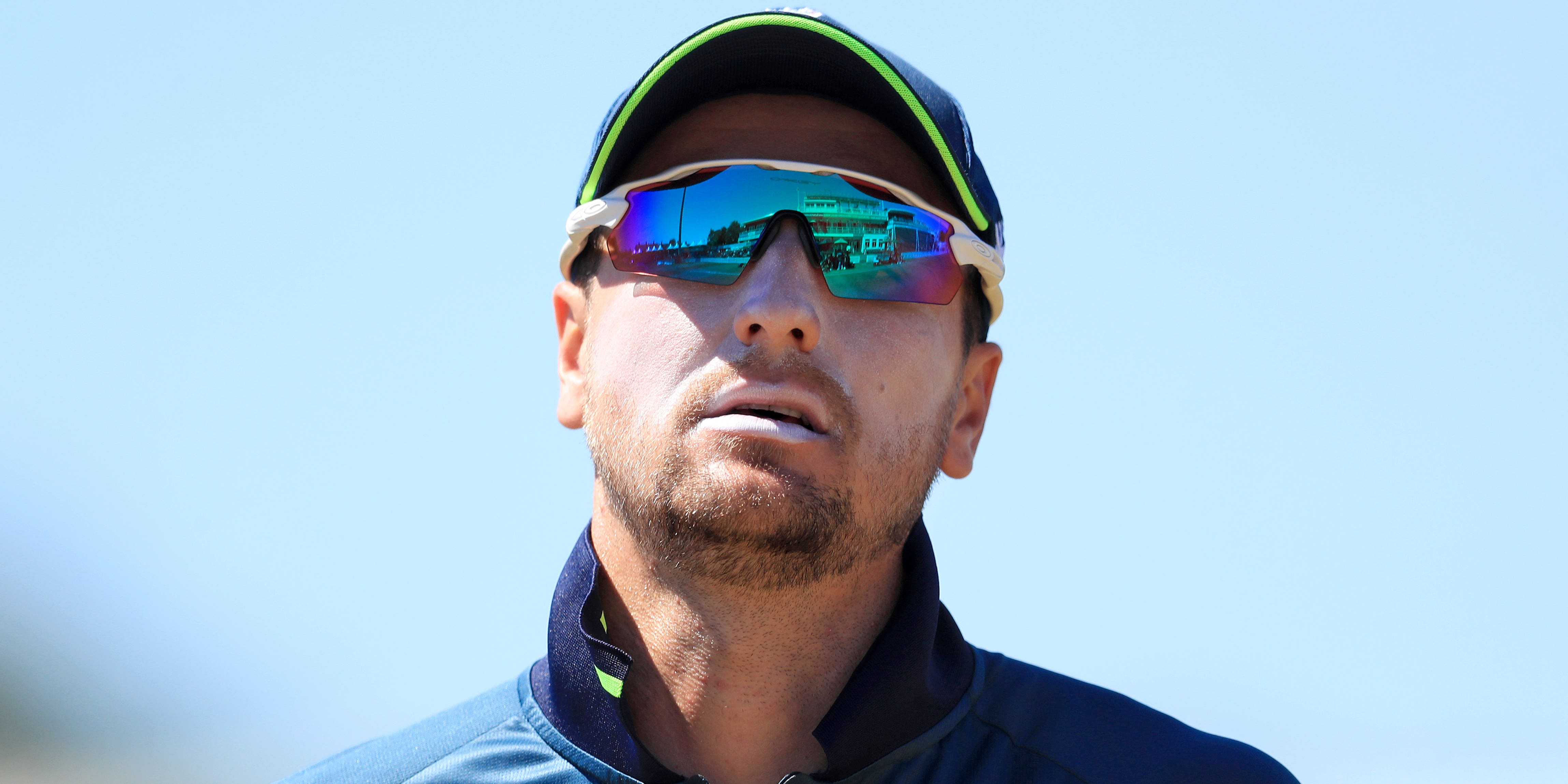 England have once again overlooked Test captain Joe Root for their Twenty20 squad to take on India, but Liam Livingstone has been rewarded for a prolific time at the Big Bash with a call-up.

Root has been in irrepressible form since the start of the year, wracking up two double centuries in three Tests and 644 runs in all.

But that has not been enough to win him a recall to the short-format side, with his name once again missing from a strong 16-man squad for the five-match series next month.

Livingstone won his only two international caps in T20s against South Africa in 2017 and has forced his way back into the fold after racking up 426 runs in 14 innings for Perth Scorchers.

The Lancashire player also offers a handy spin option, which could prove useful for the matches in Ahmedabad, but was out-scored in Australia by two Englishmen who did not get the call.

Alex Hales was the BBL’s most prolific scorer, making 543 at a strike-rate of 161.60, but continues to be overlooked having failed a drugs test in the build-up to the 2019 World Cup.

James Vince, meanwhile, led Sydney Sixers to the title with 537 runs – including 95 in 60 balls as he claimed player-of-the-match honours in the final.

England have chosen to rest big names such as Ben Stokes, Jos Buttler, Jofra Archer and Jonny Bairstow over the course of their winter Test assignments but, with a T20 World Cup looming later this year, all of those have been selected here.

Jake Ball and Matt Parkinson will travel as reserve players.