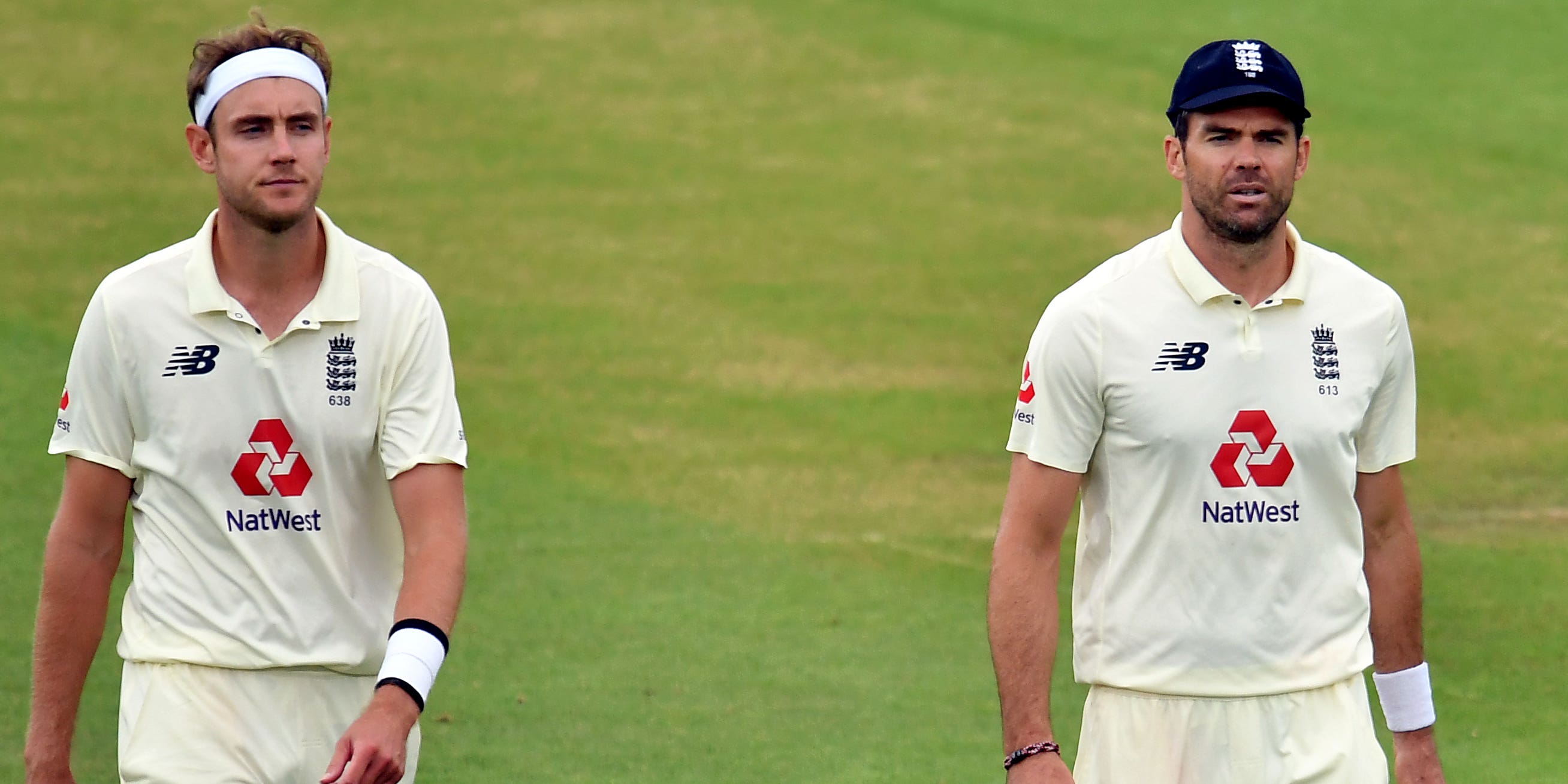 Joe Root is mulling over whether to unleash James Anderson and Stuart Broad in tandem for the first time this winter as the England captain welcomed the “great selection headache” ahead of the third Test against India.

England’s top two Test wicket-takers of all-time have only taken to the field together seven times in the last two years and have alternated in the four matches on the subcontinent in recent weeks, each playing twice.

Anderson admitted he fears his long-term partnership with Broad, which has brought them in excess of 1,100 wickets, is drawing to a close but Root emphatically rejected the suggestion on the eve of the pink-ball Test in Ahmedabad.

There are a great many variables to consider ahead of the day-night contest and, with the series deadlocked at 1-1, Root was reluctant to divulge any indications of the make-up of his team at the newly rebuilt Motera Stadium.

However, there is optimism within the touring camp that their seamers will have greater assistance than they have had so far in the series, meaning England might decide to include only one spinner and go with four fast bowlers.

Jofra Archer could feature at the 110,000-capacity stadium, which is expected to be half full, after a cortisone injection to his elbow, and Root has a decision to make on Anderson, 38, and Broad, 34.

“They have got a chance,” Root said. “It’s a great selection headache to have. I think you’d be wrong to write off those two to do anything, with the records they have had.

“The things they have produced, especially in the last couple of years, have been a reason they are up there with the top three bowlers in the world. They are consistently getting better, the older they get.

“They are using their experience to their advantage all the time. I’m sure there will be opportunities where they get to play together in the near future and much further down the line as well.

“You are talking about two of England’s greatest bowlers and the records they set will be very difficult for anyone to surpass. I feel there’s a lot of life left in them both.

“Add in guys like Jofra, (Mark) Wood, (Chris) Woakes, all these skilful bowlers around them, we are building a very good team that they are very much at the front of.

“The fact that the guys are full of confidence and really excited to have potentially a big impact out here in India with ball in hand as a seam group is a really exciting one.”

England are also considering whether to bring back Zak Crawley following his recovery from a wrist injury or Jonny Bairstow, who missed the first two Tests as part of England’s rest-and-rotation policy.

Dan Lawrence would seem the likeliest to make way, although it has been a difficult tour so far for Ollie Pope, who has a high score of 34 in four innings in this series after his return from a dislocated shoulder.

“I think he’s got a wonderful game, I think he’s a great player,” Root said. “He’s learning in this part of the world, it’s a new experience for him, for sure, but he’s got all the attributes.

“He’s got a very good all-round game, a very mature head on young shoulders so I completely agree with everything Ben said. Everything is there and can he now go on and prove that?

“But he’s certainly got the ability and the attributes needed to go and be a real performer in Test cricket for many years to come.”