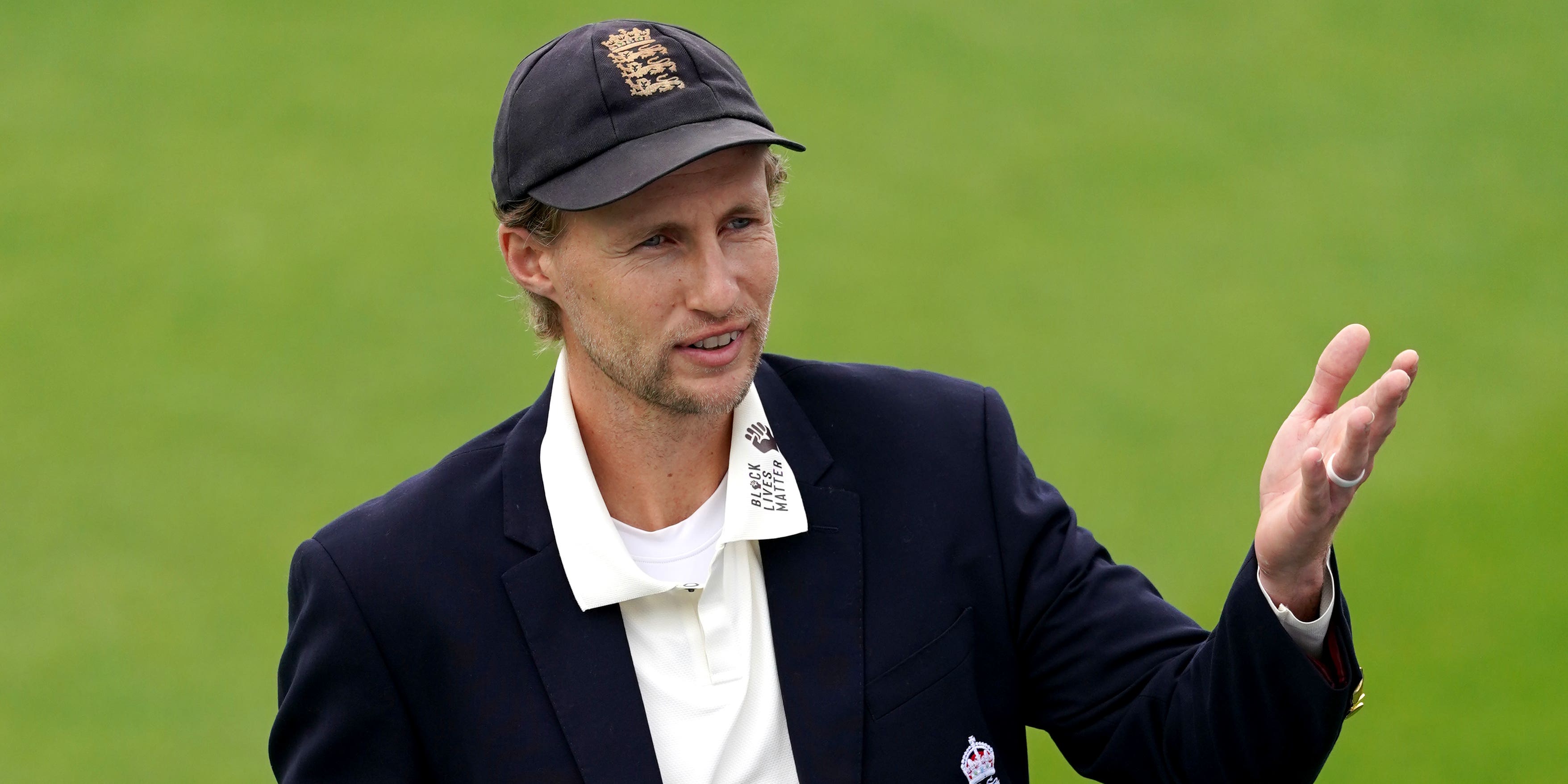 England captain Joe Root promised not to brush over any hard questions raised by a thumping series defeat in India.

A home win had always been the likeliest result for a side who have not lost as hosts since Root’s debut tour nine years ago, but the individual margins told a more eye-watering tale than the overall 3-1 scoreline.

After starting in Chennai with a big win of their own, England have been put away by 317 runs, 10 wickets and now an innings and 25 runs.

Root scored a fine double century in his first knock of the trip but the whole team have passed 200 only once in the seven subsequent attempts and of the 10 scheduled days in Ahmedabad, they hung in for less than five.

Spinners Ravichandran Ashwin and Axar Patel have dominated England to the tune of 59 wickets at an average of 12.83 and with a packed home summer and an Ashes trip the next priorities for the Test side, it might be tempting to park their problems on turning pitches – but Root wants his side to confront their shortcomings and build on them.

“I think the guys have to embrace what’s happened. They have to understand it and be realistic,” he said after seeing his side rolled over for 135 on the third evening.

“We would be stupid to come away from this trip and say ‘oh, it’s India – extreme conditions, the ball was spinning and skidding on, it was impossible to bat’.

“That would be the wrong attitude. We need to come away from here and say: ‘You know what, there are lots of things that we can get better at’. Yes, India have world-class spinners and high performers, at home in particular, but we can be better.

“What can we take away from this trip? I’m going to go away and make sure that if I find myself in this situation again down the line, on the next tour – I will be better equipped to deal with that. India, again, outskilled us.”

When Root and head coach Chris Silverwood sit down to debrief on the series – and they have at least two spare days to do so now – there are couple of areas that they need to address.

The first is their rest and rotation policy, an idea borne out of the unforgiving schedule and the unique challenges of travelling in restrictive bio-secure bubbles. While the need for breaks is obvious, it is less clear that England got the balance between red and white-ball sides correct.

Root’s Test side was clearly compromised in deference to Eoin Morgan’s limited-overs group, with the likes of Jos Buttler, Moeen Ali, Jonny Bairstow and Mark Wood missing parts of the series while a full-strength side will contest the forthcoming Twenty20s in a nod to this year’s short-form World Cup.

“We’ve said all along that making sure that players are looked after is the priority and that their welfare and well-being is paramount. We’ve got to follow that through,” reasoned Root.

“I think it’s important we learn lessons for next time around but it was done with the best interests of the England team and the three formats. It’s not an ideal, perfect scenario. As a captain you want all your players available for selection as often as possible and that’s not been the case on this tour.

“But we’ve got to get past the stage of playing people until they fall over. Yes, we might not get it right all the time to start with but we need to move forward and look for a better way and hopefully we find that better way quickly.”

Also on the agenda will be team selection, having left themselves hamstrung with the wrong attack in each of the last two games. Having gambled too heavily on seam for the day/night Test, they went in one bowler light for the follow-up.

“I think it’s easy to look at selection in hindsight at the back end of a series when things haven’t gone your way. It’s obvious these things will be looked at,” he said.

“At times wickets might not have played as we’d have thought they would have. That’s something that as captain you have to take on the chin. You have to understand that every now and again, you’re going to make mistakes.”