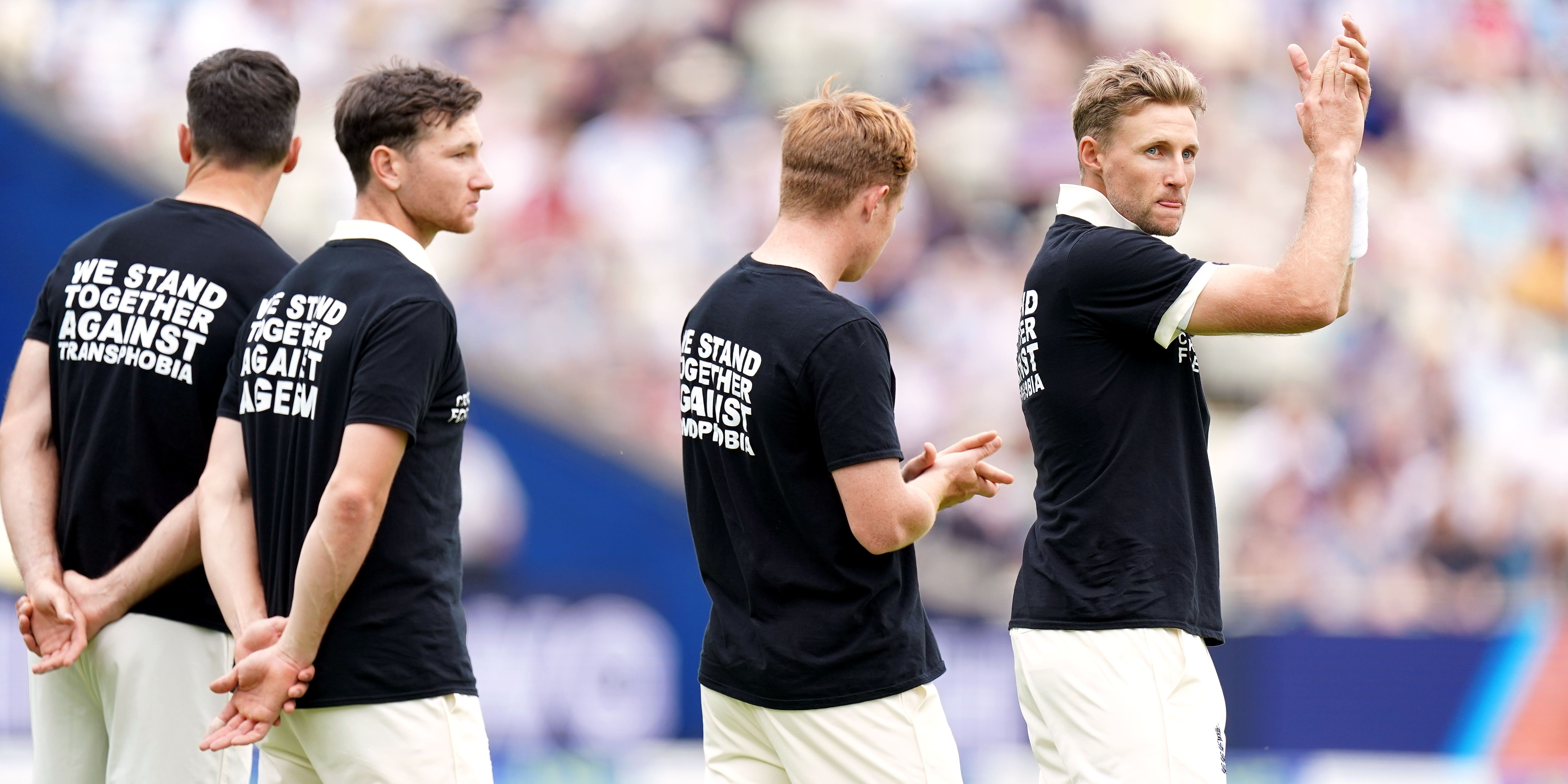 England captain Joe Root finds the pain of former Yorkshire team-mate Azeem Rafiq “hard to see” and has called on everyone involved in cricket to play their part in making cricket a more inclusive sport.

Root will lead his team in their now customary ‘moment of unity’ when the third LV= Insurance Test against India gets under way at Headingley on Wednesday, standing together against various forms of discrimination.

That in itself is likely to provoke plenty of conversation given the ongoing situation regarding Rafiq’s claims of institutional racism during his time with the club.

Yorkshire last week apologised to Rafiq, accepting he had been a “victim of inappropriate behaviour” and indicating that “several of the allegations made by Azeem were upheld” by an independent investigation they commissioned last September.

That report has been delivered to Yorkshire, along with a suite of recommendations, but has yet to be published or shared with the England and Wales Cricket Board in their role as national governing body.

Speaking after completing a net session on his home ground, Root said: “I can’t really speculate or comment too much on a report I have not seen but, as a former team-mate and friend, it’s hard to see Azeem hurting as he is.

“More than anything, it just shows that there is a lot of work we have to do in the game.

“As a sport, we have got to keep trying to find ways of making sure this isn’t a conversation that keeps happening.

“We have got to find ways of creating more opportunities, making our game more diverse, educate better.

“I don’t think that just comes from players and administrators – that is from everyone in the game. There has got to be a want and a will to do that and it is something we have to prioritise as a sport.”

Root confirmed that the moment of unity, which began at the start of this season after the practice of taking a knee was controversially shelved midway through the 2020 campaign, would continue to form a visible part of the national side’s response.

“I think it is really important we do that. We have to keep showing that we need to create opportunities to show the sport is for everyone, that we are desperate to make everyone feel welcome to it.

“Hopefully through small things we can do at the minute on the field and around the game, but we have to do more, I get that.

“We are very keen on doing more. It has been quite difficult to force action with Covid and the restrictions around what we have been allowed to do with bubbles.

“But as a team it is a big focus for us to make the game for everyone and to make it the best we can and as welcoming as we can.

“I know we keep talking about it but I am desperate to do something about it and hopefully in time you can see that come into action.”