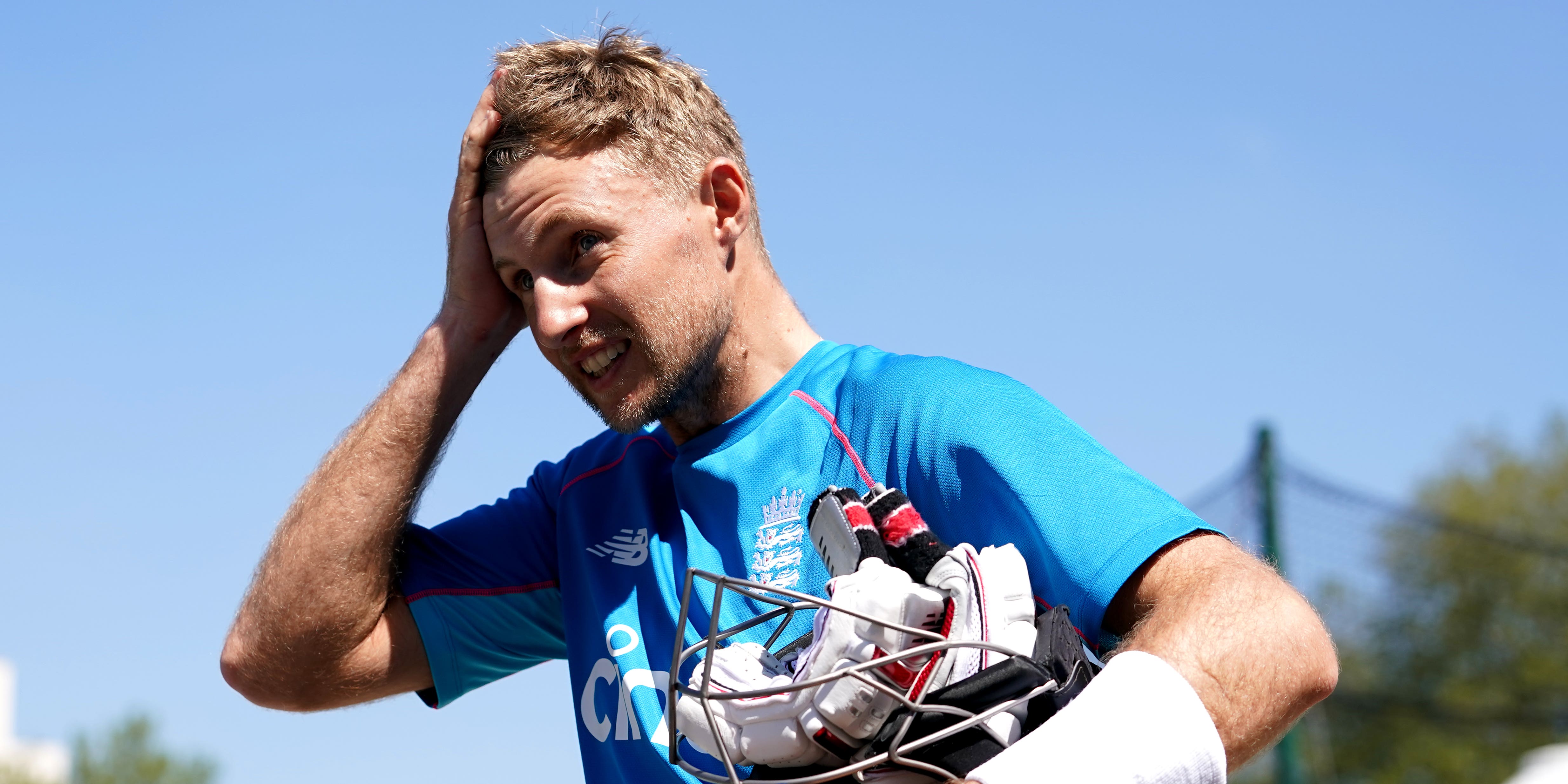 Joe Root has challenged England to complete a clean sweep of New Zealand and India across seven Tests this summer in order to get their confidence levels to their highest before the winter quest to regain the Ashes.

Root – who revealed Stuart Broad as his deputy for the first Test against the Kiwis on Wednesday, when James Bracey will make his international debut – is set to embark upon arguably the most important six months of his captaincy.

Two Tests against the Black Caps this month are followed by five against India in August and September and because the sides are at two and one in the format’s rankings respectively, they represent ideal examinations for England.

While the trip to Australia later this year to regain the urn must first be put on the backburner, Root admitted getting into a winning habit and putting their principles into practice will stand them in good stead.

“There’s going to be constant conversations about Australia throughout this summer,” Root said. “There’s no getting away from that. We’ve said for a long time now we’re planning towards that series.

“As an English fan, as an English playerm it is such an iconic series and one that holds so much weight. How we’re going to perform and prepare ourselves for that is by performing well in these seven Test matches.

“You talk about readying a side – winning seven Test matches before going to Australia is the best way of doing that, filling the side with confidence.

“Implementing that game plan we talk about frequently, being smart about taking 20 wickets, big first-innings runs. These are things that work well in these conditions but also in Australia.

“To be playing against the two best sides in the world currently this summer is a great opportunity for these players. We know we’re good in these conditions but can we do it against the best?”

England will be without injured pair Ben Stokes and Jofra Archer at Lord’s – as well as Edgbaston next week – while several others who have spent time in the Indian Premier League bubble, including Jos Buttler, have been rested.

The absence of Stokes and Buttler means Stuart Broad will act as vice-captain, a promotion that seemed fanciful when he was controversially left out of the first Test of the English summer last year before rebounding in style.

Broad admitted he considered retirement following the snub but after being restored to the side for the next five matches, England’s ex-Twenty20 captain averaged 13.41 with the ball and went past 500 Test wickets.

Root said: “Stuart has been a senior player for a long time. He speaks extremely well, he’s got a very good cricket brain, and captaincy experience within the short format. He’s the right man to take that in Ben and Jos’ absence.

“You don’t play as many games as he has, or have the record he does, without having to go through some difficult moments. A lot of the time it’s how you respond to that. And he’s always done that extremely well, and it’s why he’s such a wonderful player – and one of the best in the world.”

Bracey will, as expected, take the wicketkeeping spot for England’s first Test in front of a crowd since the end of the 2019 Ashes – with capacity capped at 25 per cent, around 7,500 spectators per day.

The absences of the rested Buttler and Jonny Bairstow and injured Ben Foakes paves the way for Bracey, who has been training with England as a reserve in various bio-secure environments at home and abroad for much of the past year.

He has taken that experience into this season’s LV= Insurance County Championship, where he has amassed 479 runs at 47.9. While he is now certain of his place, Root was tight-lipped about who else will feature on Wednesday.

“We can definitely confirm one – James Bracey will make his debut, which is very exciting,” Root added. “He’s worked extremely hard, and has been around the squad for a good while now. He’s got a great work ethic.

“He’s gone back and performed extremely well at the start of the season with Gloucestershire and really excited to see him take his opportunity.

“In terms of the rest of the squad, we haven’t quite got that clarity. There are a few things we want to weigh up and be sure on, in terms of the balance of the side and how that exactly looks.”