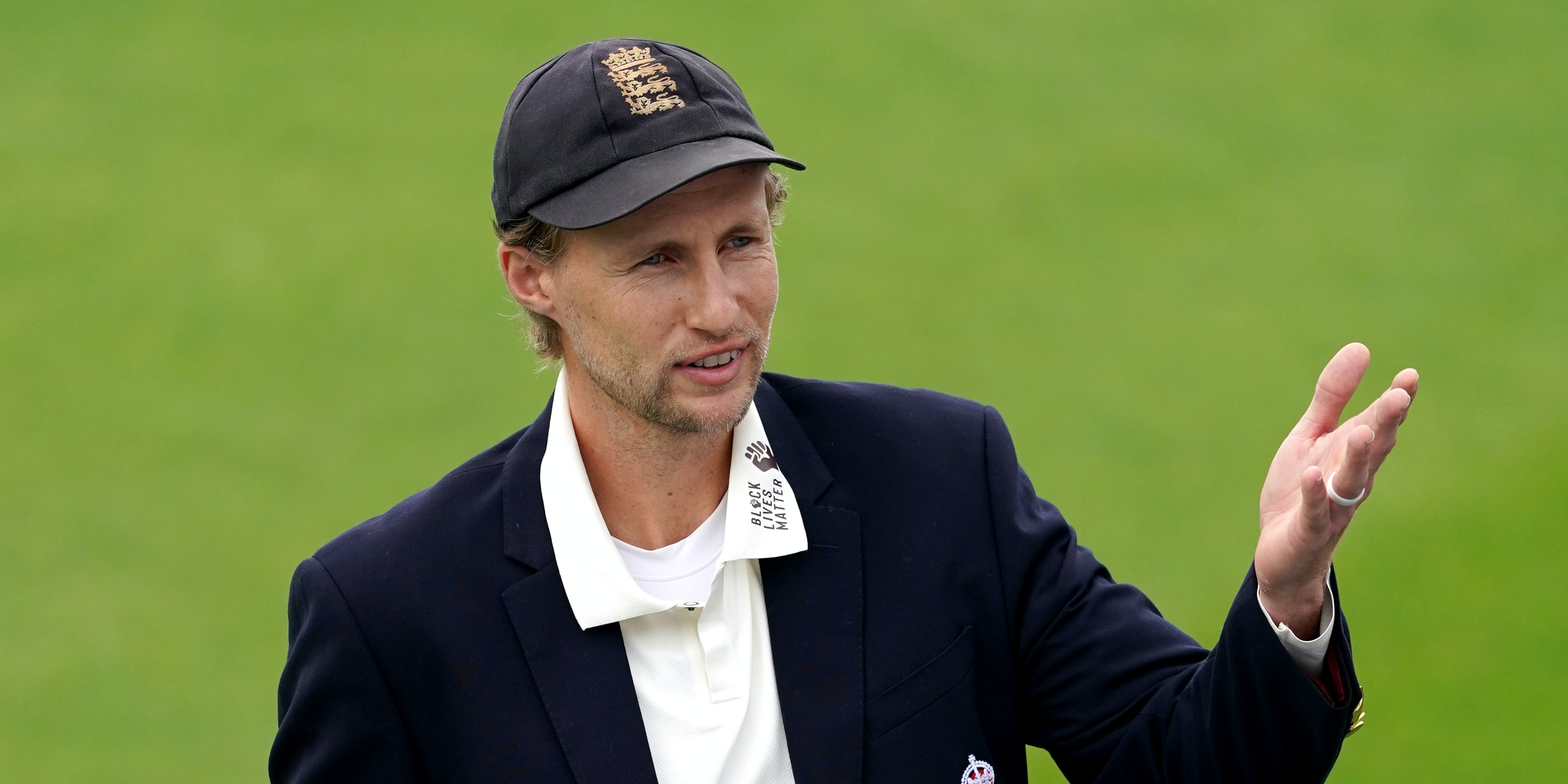 England captain Joe Root has called on his side to seize the moment in their series decider against Pakistan, with uncertainty over when and where they will next get the chance to play Test cricket.

The third Test at the Ageas Bowl represents their sixth in just seven weeks as part of a packed fixture list caused by the coronavirus lockdown, but the feast is about to turn to famine for the country’s red-ball stars.

Their next scheduled series is a trip to India in the new year but the ongoing uncertainty caused by the pandemic means all future tours are shrouded in a degree of doubt.

It seems likely that contest could still go ahead in the United Arab Emirates but, having seen widespread cancellations and postponements around the world, Root has reminded his players that the next five days is all they bank on.

England go into the match 1-0 up, having already seen off the West Indies 2-1, and the skipper wants to see a big performance to finish.

“My message to the guys today was quite simple really: we don’t know when the next time is that we’ll play Test cricket so let’s make sure we throw everything into this week,” said Root.

“Let’s make sure we leave no stones unturned and we give everything to each other and the badge going into this last game. We feel extremely lucky to have got the opportunity to play right now. At the start of the summer, we were dreading the thought of not seeing any international cricket.

“Credit to both touring teams for coming over and giving us that opportunity to play, and to both boards, it’s been amazing to be a part of this experience. Hopefully we can have a great finish to it.

“There’s been some really exciting games and I think it’s made for some entertaining viewing at times. I fully expect everyone to give everything over the next five days and make sure we give ourselves the best chance of finishing the series 2-0.”

The only real lowlight thus far came during the previous Test in Southampton, a rare draw that was ruined by persistent bad light and rain. There was enough frustration on all sides to force through a short-notice change to the playing conditions, with match referee Chris Broad empowered to pull play forward by half-an-hour to 10.30am should any play be lost during the game.

There was a consensus among all parties on the new flexible arrangement, with both teams, the International Cricket Council and various broadcast partners all seeing the value in opening up more potential playing time.

In addition there is a commitment from the match officials to “maximise playing time while it is still safe to do so”, a recognition of the fact that umpires Richard Kettleborough and Michael Gough may have been too eager to lead the sides off last time around.

Gough will be in the middle again this time, while Kettleborough swaps third umpire duties with Richard Illingworth.

“It seems a sensible way of doing it. For the environment we find ourselves in and the times that we’re in as well, it seems a really good way of maximising hours of play,” said Root.

“I felt for the umpires last week. They did everything they could by the letter of the law to keep us out there when possible, and I think this will enable us to play a little bit more cricket.”