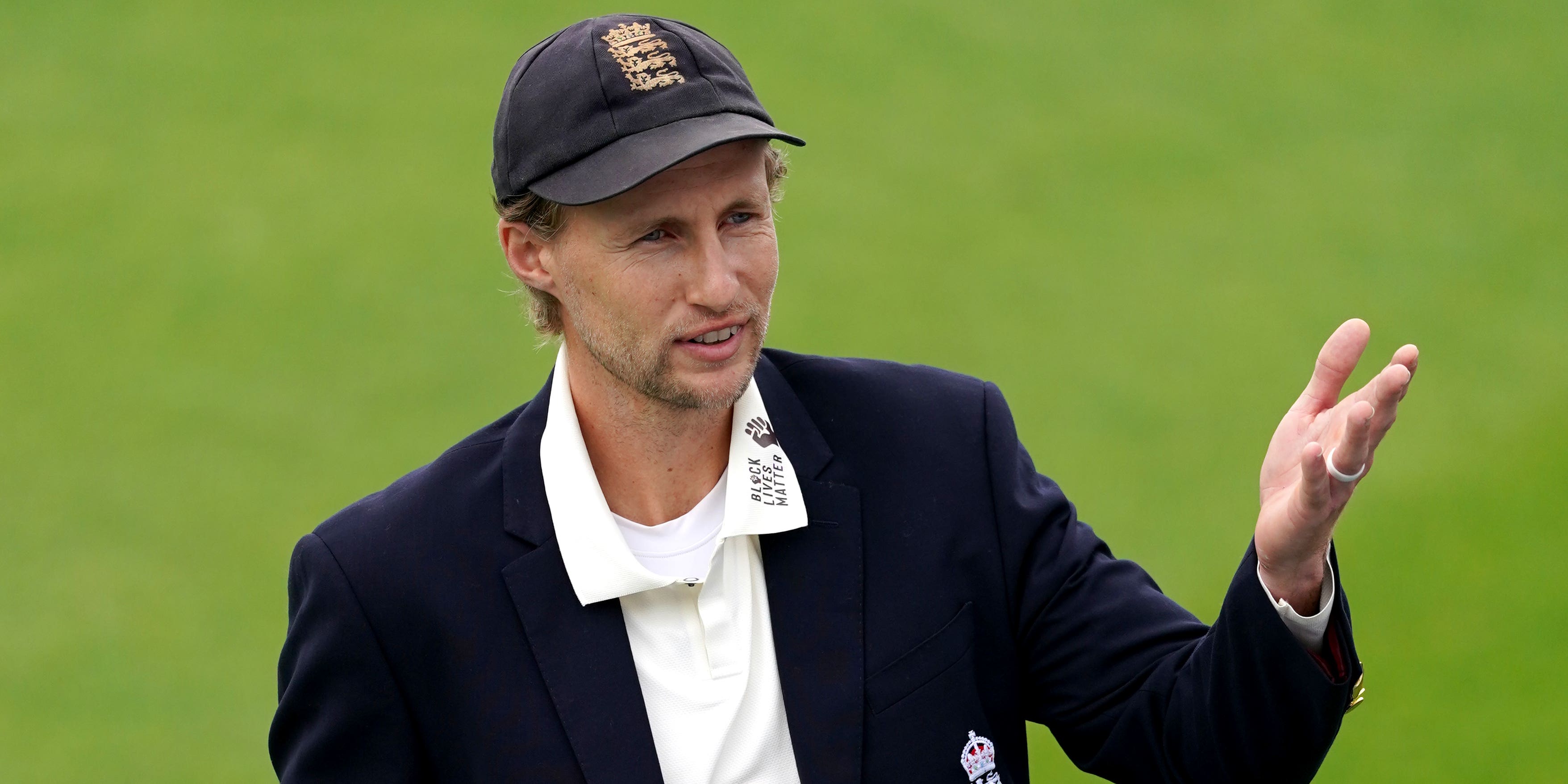 Joe Root has urged his England team to “be a bit braver” and free themselves from fear in the final Test against India.

The tourists have sustained heavy defeats in the last two matches – by 317 runs in Chennai and 10 wickets in a chastening two-day finish in Ahmedabad – but head into the fourth Test with a laudable 2-2 draw still to play for.

Victory would require a sharp shift in fortunes at the very same ground as last week’s thrashing, but Root is clinging to the belief that a change of approach could be even more effective than a venue.

Ever since Root’s double century in the series opener paved the way for a score of 578 and a landmark win, England have been left dizzy by the twin spin of Ravichandran Ashwin and Axar Patel.

Since the mystery off-spinner and the slow left-armer have operated in tandem, Root’s side have been bowled out for 134, 164, 112 and 81, at times doing little more than clinging on for a ball with their name on.

Now, Root wants his team to stop being paralysed by worry and try to land a few more blows of their own.

“We’ve got all the ingredients, all the pieces and all the skills to exploit and succeed in these conditions,” he said.

“It is important we harness that, have it in the front of our mind and be a bit braver actually; play with a little bit more freedom.

“That doesn’t mean going out there and trying to slog it, or be ultra-aggressive, we need to play our game a certain way but it is about not being scared of the conditions.

“It’s having that confidence to play the ball in front of you, not having the baggage from the previous delivery, not over-thinking the pitch, trying to see things for what they are.

“And if you get an opportunity to score, you absolutely have to commit to it. That kind of mentality and attitude is really important on surfaces that are extreme and are spinning quite heavily. You need to be able to put pressure back on the bowlers.”

Root does not expect a one-size-fits-all approach from a side that runs the gamut from the vastly varied profiles of Dom Sibley to Ben Stokes – the patient accumulator versus the muscular hitter – but wants each player to trust their chosen methods.

“Everyone’s idea of what fearless is is slightly different. But being fearless is not having that tentative mentality of being trapped on the crease or being caught in two minds,” explained Root.

“They have to have the freedom to feel like they can go and play, trust their games to go and score runs.”

The England camp has been hit by a bout of illness over recent days, with a handful of players and assistant coach Paul Collingwood going down with symptoms, but had a full house at training on Tuesday and are hopeful the worst is over.

Provided he is fit to play, Dom Bess looks likely to earn a recall after two games on the sidelines. The 23-year-old was initially dropped for Moeen Ali, only to be overlooked again when he flew back home.

Root readily admits the decision to invest heavily in seamers for that day/night Test was an error in judgement and appears ready to hand Bess another shot.

“I think if the pitch looks anything like the last one, he’ll be licking his lips at the opportunity,” said the skipper.

“You look at the side for the last match and we got that wrong, we read the pitch wrong in terms of the way we selected the team. We didn’t envisage it would spin as much. If the pitch is anything like the last one of course Dom would be a fantastic option on this surface.”

Root took remarkable figures of five for eight while filling in as the second spinner in Bess’ absence but is not aiming to assume the mantle again.

“There’s no question – there is not a comparison between me and Dom, he is a far more talented bowler than me,” he added.

“I am sure he saw someone like myself having an impact with the ball and he’ll be very excited – his skill levels are far above mine.”